His ex-wife Kim Kardashian, 40, appeared on Saturday Night Live last weekend and made a string of jokes at her famous family’s expense, but it seems Kanye wasn’t happy about being in the firing line.

It’s claimed the rapper, 44, “shut down” material in Kim’s “People’s Kourt” sketch during her hosting debut.

Last year Kanye accused Kim’s momager of “white supremacy” in a tweet he posted while battling his bipolar disorder.

A joke about the tweet was reportedly meant to be included in the People’s Kourt sketch, in which Kim played her sister Kourtney Kardashian as a judge, but Kanye insisted it was cut.

Kim in the People’s Kourt sketch
(

“The writers wanted to include some from last summer, like calling Kim and Kris white suprematists but Kim shut that down.

The Mirror has contacted a rep for Kanye West and is currently awaiting comment.

In July last year, Kanye had tweeted a screenshot of a conversation allegedly between himself and Kris.

“This Ye, you ready to talk now or are still avoiding my calls?” he asked her, before saying in another message: “This Ye, you wanna talk or go to war?”

Kanye had captioned the screenshot: “White supremacy at its highest no cap”.

He later added: “Kris and Kim put out a statement without my approval… that’s not what a wife should do White supremacy.”

In the People’s Kourt sketch, comedian Chris Redd played Kanye complaining about some of his tweets and insisting he didn’t post them.

Kanye and Kris reportedly both agreed to the joke being axed
(

The tweets in question were: “Who’s seen the play Wicked? I seen it four times,” and “What do I have to do to get a simple Persian rug with cherub imagery,” and “Wiz Khalifa, I like your pants.”

Chris insisted, “That’s not me! I didn’t post that!” while Heidi Garner – playing Kim in her Met Gala outfit – told him: “Yes, you did!”

During her SNL monologue, Kim poked fun at her divorce from Kanye.

She said: “I married the best rapper of all time. Not to mention the richest Black person in America.

Kim and Kanye are divorcing

“We also have four amazing kids, which is why when I divorced him, it came to just one thing, his personality.”

Kim also poked fun at her sisters, saying: “I’m much more than that reference photo my sister show their plastic surgeon.”

The Keeping Up with the Kardashians star also shared a kiss with Pete Davidson during an Aladdin-themed sketch in which she played Princess Jasmine.

Arnold Schwarzenegger flips his SUV onto another car in ‘bad’ accident 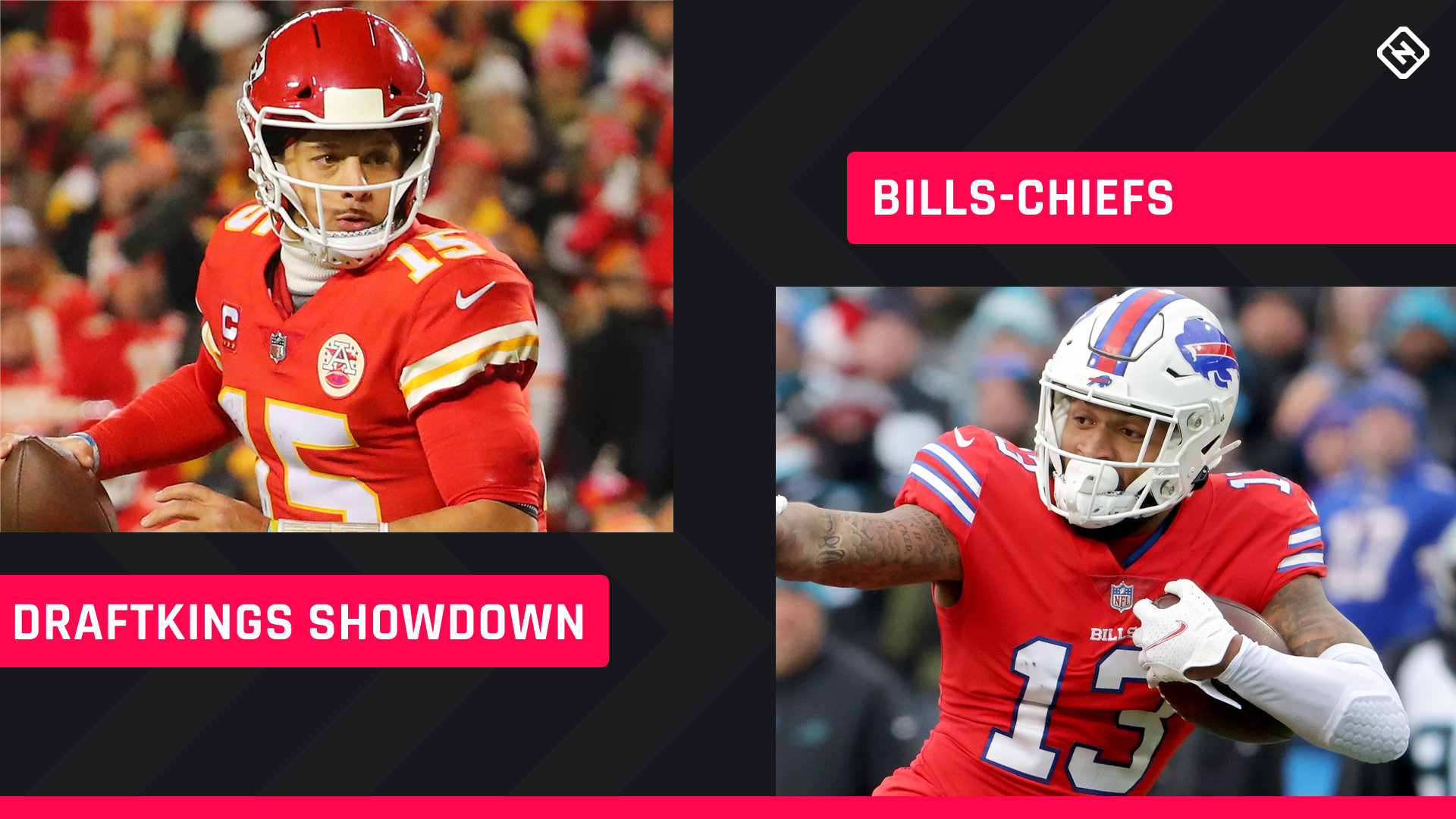 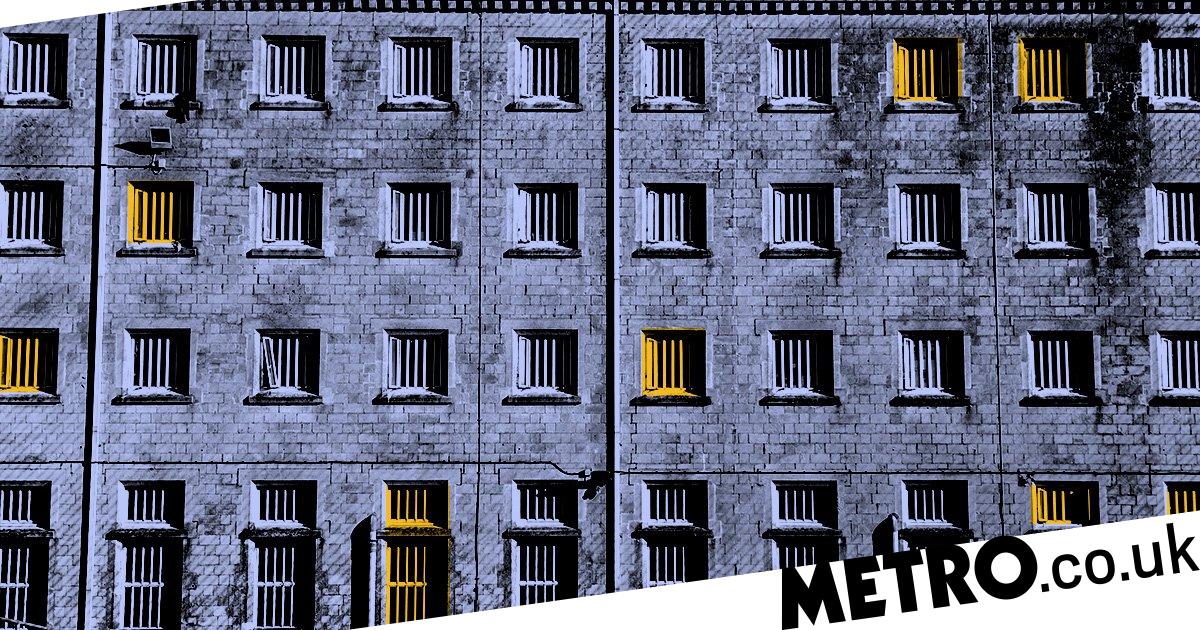 ‘Serious violence’ with makeshift weapons among young offenders
9 mins ago

‘Law & Order: SVU’ Star Mariska Hargitay Says Olivia Has ‘Been in Love’ With Elliot for Years
12 mins ago