A source is reported to have confirmed the budding romance to People, saying that, “This is very new, they’re taking it slowly”.

The famous pair are believed to have met at a church in Los Angeles, with their relationship claimed to be friendly before the recent shift towards romance.

In December, the 38-year-old comedy writer entered rehab after his decades-long battle with addiction, at which point Olivia publicly sent him love on Twitter.

The actress wrote: “Sending SO MUCH love and support to John Mulaney. You got this.”

The news of the romance came out just after Monday revealed that John was ending his marriage to his 35-year-old wife.

In a statement to People, Annamarie said: “I am heartbroken that John has decided to end our marriage, I wish him support and success as he continues his recovery.”

Page Six reported that John had asked for the divorce three months ago, after he took part in a 60 day treatment programme for cocaine and alcohol addiction in Pennsylvania.

A spokesman for the comedian is reported to have confirmed the divorce to the publication, but not provide further details, saying: “John will not have any further comment as he continues to focus on his recovery and getting back to work.”

The stand-up star has been open about his struggles with sobriety, after becoming addicted to alcohol and cocaine in his youth.

Speaking to Esquire in 2019, John confessed that he started drinking “for attention”.

He elaborated to the publication, saying: “I was really outgoing, and then at twelve, I wasn’t. I didn’t know how to act. And then I was drinking, and I was hilarious again.”

The former Saturday Night Live writer admitted he “never liked” smoking cannabis but that when he tried cocaine, he “loved it”.

He was 23 when he decided that he wanted to go sober, remembering a “bender” he went on that was “just crazy”, feeling so out of control he managed to remain sober for a number of years.

The Mirror has reached out to John and Olivia’s representatives for comment.

Khloé Kardashian’s Plastic Surgery Confession — What Has She Had Done?

This tax brings in billions for other countries. Why the U.S. doesn’t have one
1 min ago 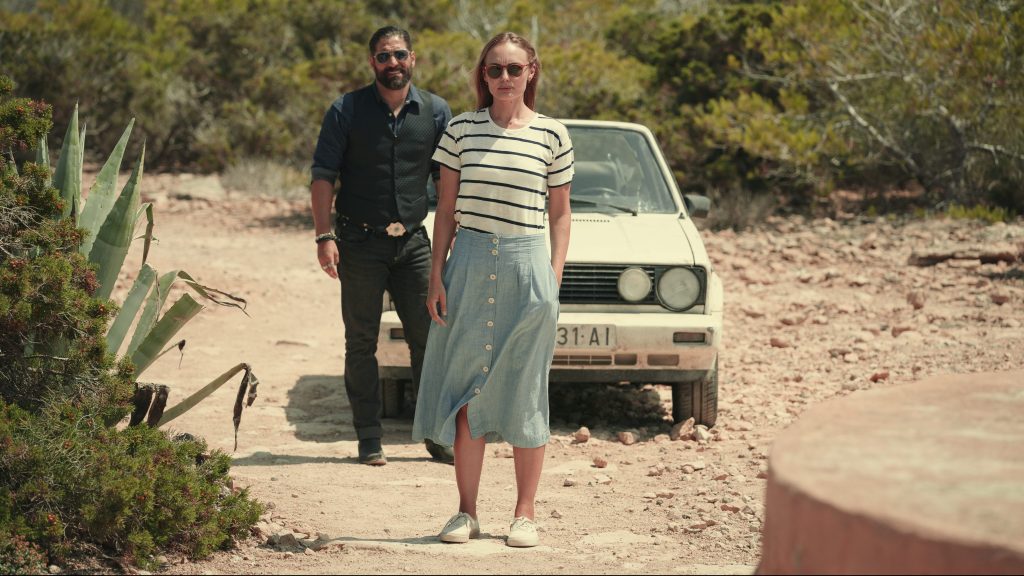 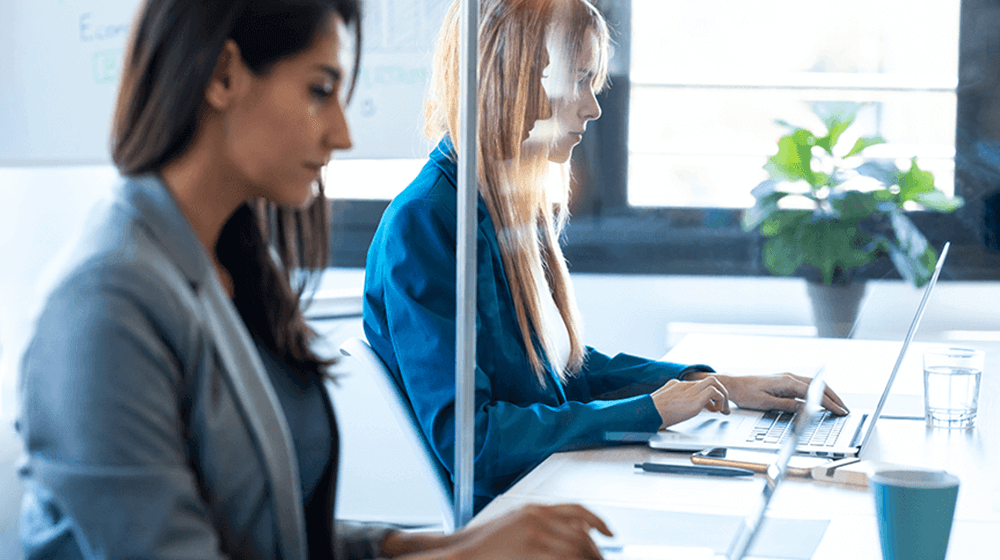