John Barrowman has received criticism on social media after demanding a refund for seeing a horror film at a cinema which he has judged to be “s***e”.

The former Doctor Who star, 54, has hit out directly at The Sixth Sense director M Night Shyamalan for his new horror film OLD which stars Gael Garcia Bernal and Vicky Krieps.

Tagging the director in his tweets, John Barrowman penned: “@MNightShyamalan #old #blindingedgepictures @UniversalPics #fanfamily What a waste of money and an utter S***e movie.

“We get the metaphors but we still got a refund! We were so disappointed.

In the video, in which the actor appeared alongside husband Scott Gill who he tagged at the end of his tweet, John continued his rant.

The Torchwood star said: “And we just came back from the movies, we saw OLD. M Night Shyamalan. And it was s***e. Utter s***e. So bad, I got up, asked for our money back, and what did I get?”

John continued: “I got the money back because they said ‘Usually within the first 30 minutes we give the money back’. The move didn’t do anything for two frickin’ hours. It was s***e. What was it, Scott?”

Scott responded before laughing: “It was marvellous.”

“What was it?” asked John again.

Scott responded: “It was…it was a bit of an endurance, really, wasn’t it?”

John concluded the video: “An endurance that we’ll never get back, two hours of our life. It was s***e. Don’t bother going to see it.”

The actor appeared to think his tweets were being deleted but were actually only appearing below the ‘Tweets and Replies’ section as the beginning of the tweet had tagged the director.

Barrowman penned: “Weirdly my tweet about the movie #old keeps getting deleted and I don’t know why? Jb”.

A follower replied to him: “It’s not deleted, every single one of your previous Tweets is still there”.

Barrowman shared the reply in a quote tweet and penned: “There’s a change!!! Lol JB”.

However, the former Doctor Who star’s vocal criticism of the film and decision to demand a refund over it and then also to tag director M Night Shyamalan directly in his tweet has resulted in widespread criticism on social media.

One Twitter user penned: “Not sure what you wanted to gain by tagging the director… bit unprofessional, John.”

A different social media user noted: “Just caught up with the John Barrowman story. He’s inadvertently going to get more people to now see the film”.

Meanwhile, another Twitter user noted: “Can you untag the director John? A fair opinion to have but I doubt he’ll want that in his notifications!”.

Finally, one person tweeted whilst sharing Barrowman’s video: “These are your fellow actors; directors and crew who have suffered in the last 18 months and are STILL putting out these movies.

“They all need are support and help. I’ll buy it / rent it just because of this.”

This Twitter row follows J ohn speaking out on previously alleged incidences of him exposing his intimate body parts whilst working on the set of the BBC sci-fi series Torchwood.

John had only addressed the allegations once before, but after seeking therapy for the trauma of being ‘cancelled’ he spoke to the Daily Mail before what he described as drawing a “thick black line” under the past.

He said: “As Captain Jack Harkness I was the star of Torchwood, so I felt it was down to me to lead the company and keep them entertained.”

John added that due to the nature of filming, those on set would have been aware days in advance that the actor would be recording a nude scene, and flashing his genital area was a way of making fun of any awkwardness.

He added: “I’d be waiting in my trailer wearing just a robe with a sock over my ‘parts’.

“Then, if I were standing waiting to film a scene where I needed to be nude and someone came into view, I’d make a joke to put them and myself at ease. My actions were simply designed to defuse any potential awkwardness among the cast and crew.”

John said: “The motivation for what I’d call my ‘tomfoolery’ was to maintain a jokey atmosphere.

“There was absolutely nothing sexual about my actions and nor have I ever been accused of that.” 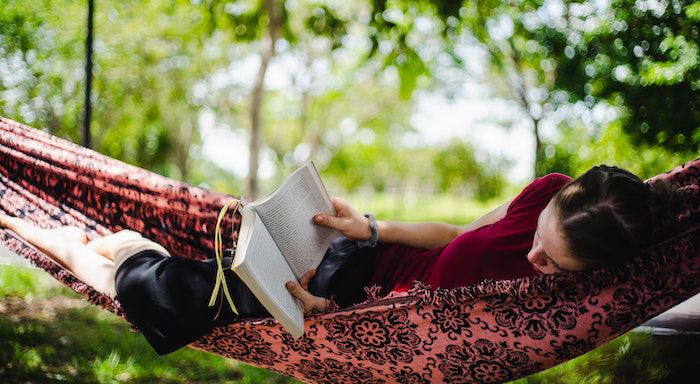 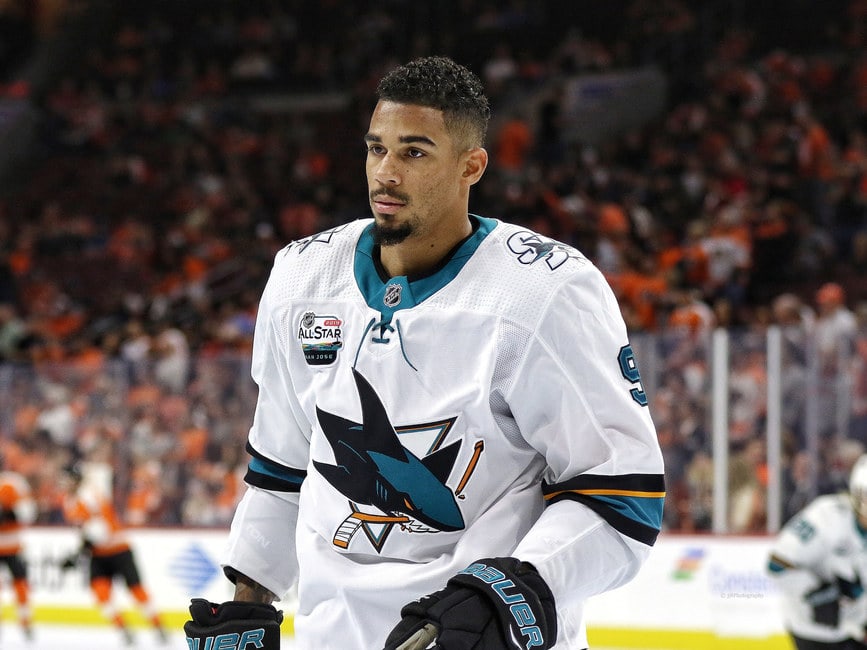 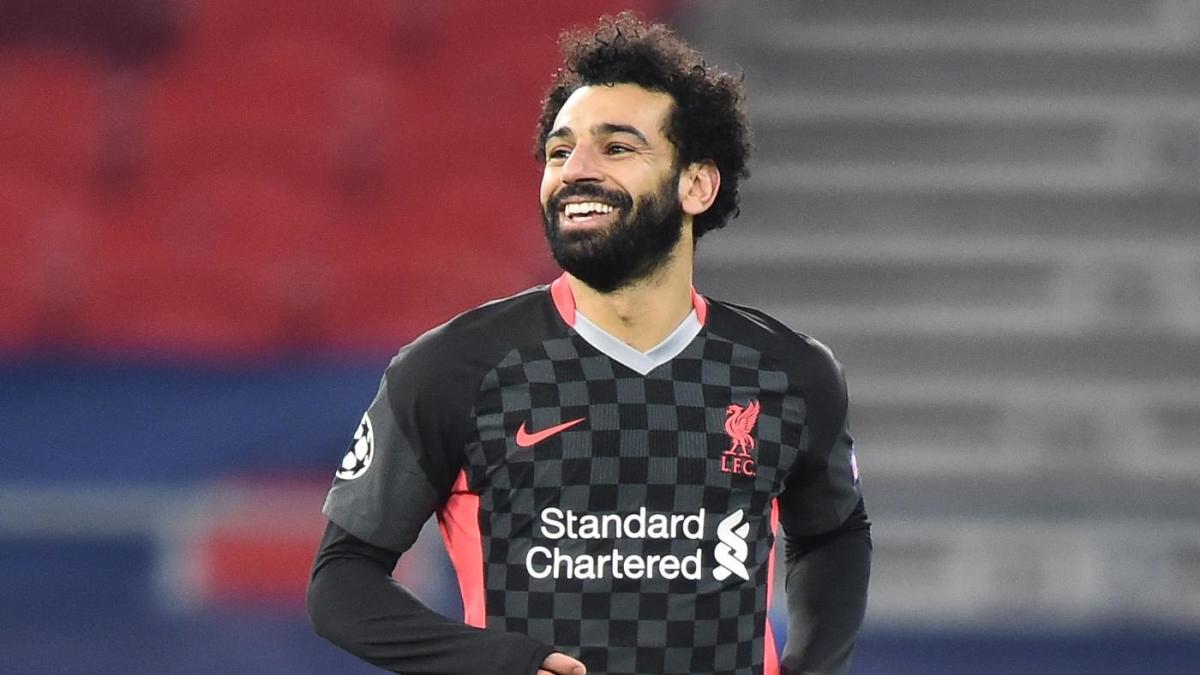