As one half of Britain’s biggest girl group, Jesy Nelson has been in the public eye for almost 10 years.

The girls stormed to victory in the 2011 series of X Factor and have rarely been away from the top of the charts since.

They have millions of fans around the world and are adored and looked up to by their supporters across the UK.

But for 29-year-old singer Jesy Nelson, life in the spotlight has been tough as she battles crippling anxiety.

Her struggles are compounded by the relentless opinions of social media commentators – and at times it has almost overwhelmed the talented singer.

Jesy’s life spiralled out of control as she fought to control her inner demons and the brave star has turned her ordeal into a powerful documentary.

She was determined her harrowing experiences, which led to a devastating suicide attempt, would be a force for good and wanted to do all she could to help others going through the same thing.

Jesy Nelson: Odd One Out, made for BBC Three, was released last year and won praise and plaudits from all quarters.

The Little Mixer won the Factual Entertainment Award for her moving film at the National Television Awards.

Jesy said: “It doesn’t matter if you are in the public eye or not you can’t get away from social media and it is ruining people’s lives. We all need to talk more on how this is making us feel.”

The singer’s pain and struggles were laid bare in the powerful documentary, which showed how she was driven to take an overdose after a cruel comment from Katie Hopkins.

It was before a performance on X Factor – a triumphant return for Little Mix just two years after they had won the top prize – that Jesy’s problems began to get on top of her.

Heartbroken by the constant barrage of abuse about her looks and weight, the performer admitted she “starved” herself for a week before the show.

But the day afterwards she was horrified to read a brutal tweet from Hopkins, which read “Packet Mix have still got a chubber in their ranks. Less Little Mix. More Pick n Mix.”

This was what Jesy described as her “pinnacle point” and she made the decision to end her own life.

She said: “All I remember feeling at that time is what’s the f***ing point.

“I’ve starved myself for a week and I’m still getting called fat. I could be the skinniest girl in the world and this is never going to go away.

“That is the pinnacle point for me when I got severely depressed and it just spiralled out of control.”

It was after going out for dinner to a restaurant with her mum that Jesy felt she couldn’t go on any longer.

An emotional Jesy explains: “I was sat in bed thinking this is never going to go. I’m going to constantly wake up and feel sad for the rest of my life so what is the point in being here. There is no point in waking up and feeling sad everyday.

“I physically couldn’t tolerate the pain anymore. It feels constantly constantly heartbroken. I remember feeling this has to go away and it was the first time I thought I’m going to do this, I’m going to end this.

“I remember going to the kitchen and I took as many tablets as I could. I just laid in bed for ages and thought ‘hurry up and let it happen’.

“My ex who was with me at the time woke up and said ‘why are you crying?’ I said ‘I just want to die. I just want it to go away’.”

Her ex immediately called an ambulance and tried to make her be sick to get the tablets out of her system.

Jesy as later told by a doctor that she had been lucky to survive her suicide attempt and that it could have caused serious damage to her health.

However, she always had the backing of her Little Mix bandmates – Perrie Edwards, Leigh-Anne Pinnock and Jade Thirlwall.

The girls covered for her while they embarked on a tour of Japan. At the time, Jesy claimed she was suffering from a “horrif ear infection”, which the rest of Little Mix backed up.

They even carried round a cardboard cut out of their missing bandmate and made sure she had the time she needed to recover.

Jesy admits she still struggles with anxiety and recently broke down in tears while performing on the Radio 1 Live Lounge.

She suffered a panic attack during the session and burst into tears, forcing her to pull out of singing one of the tracks.

Perrie, Jade and Leigh-Anne immediately comforted her before performing without her until she was strong enough to take to the stage with them once more.

Jesy told her fans on Instagram : “Rehearsals. So my nerves got the better of me today and I had panic attack right before we were about to sing this for live lounge today and like a pro @perrieedwards jumped in for my part last minute and smashed it.

“This is what we originally did in rehearsals.”

The singer also used her award-winning documentary to call for a wider discussion on mental health.

She said: “The whole world had an opinion on me and they weren’t good ones. I wasn’t known as one of the singers in Little Mix I was known as the fat ugly one.

“It literally consumed every part of me. I hit such a low point in my life I just topped turning up for work. What they said to me still effects me now.”

For Jesy’s devoted mum, her daughter’s transformation from sweet teen to pop superstar is still one she struggles with.

In Odd One Out she said: “I wish you could see the way I see you without make-up on because I think you look lovely.

“I always say I wish it was back to normal. I wish I could have life as it was and have my funny little Jes back.”

The Samaritans is available 24/7 if you need to talk. You can contact them for free by calling 116 123, email [email protected] or head to the website to find your nearest branch. You matter. 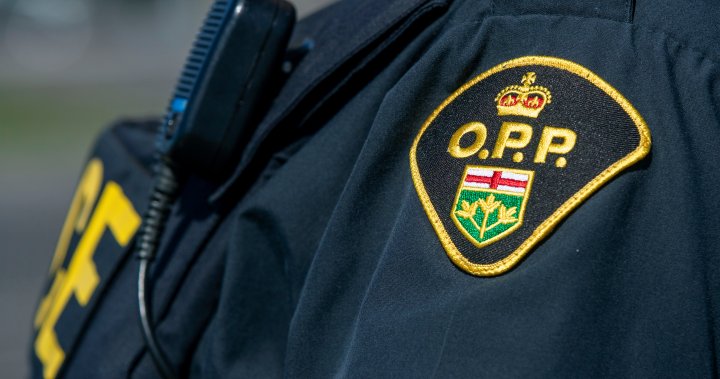 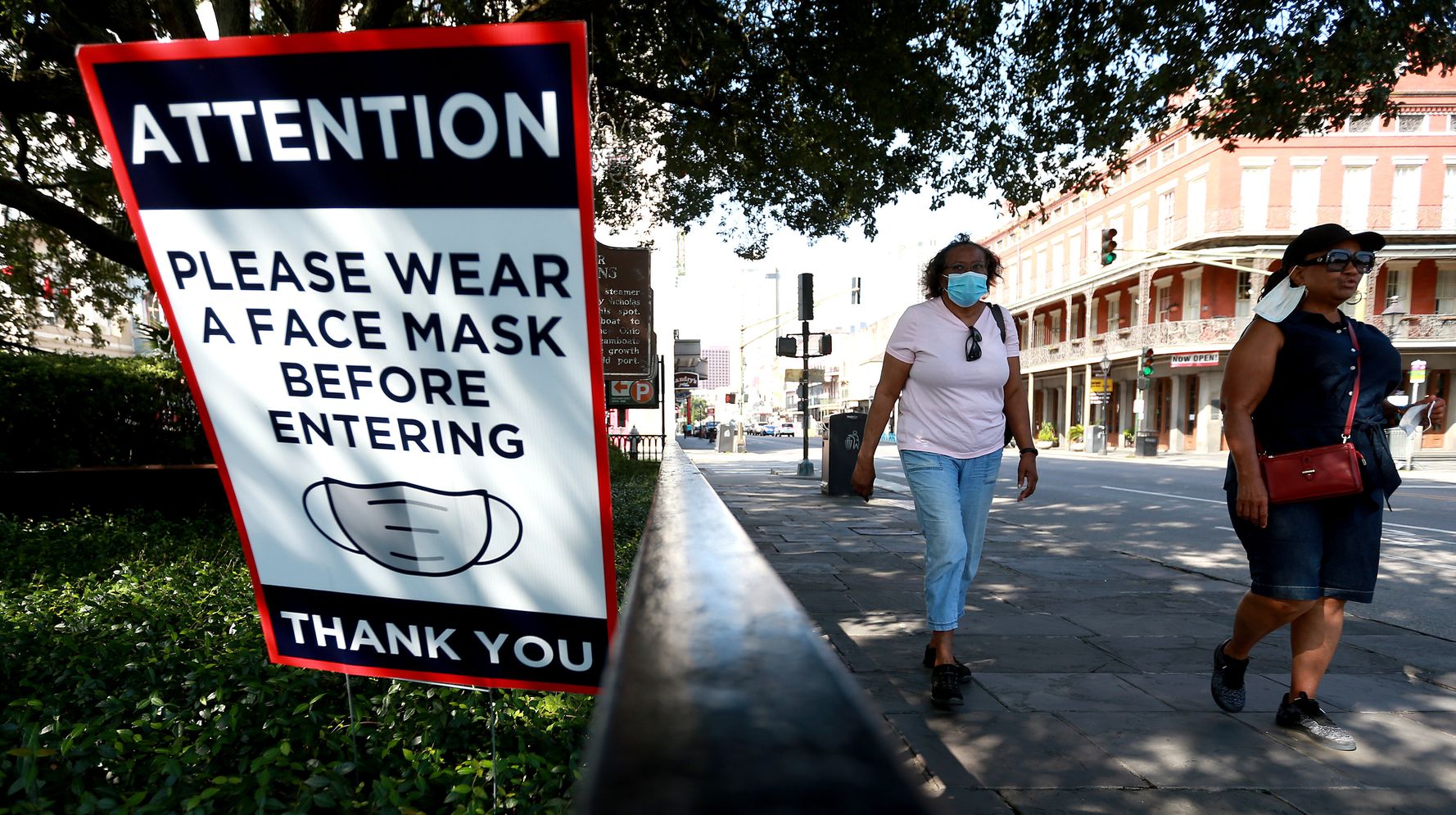 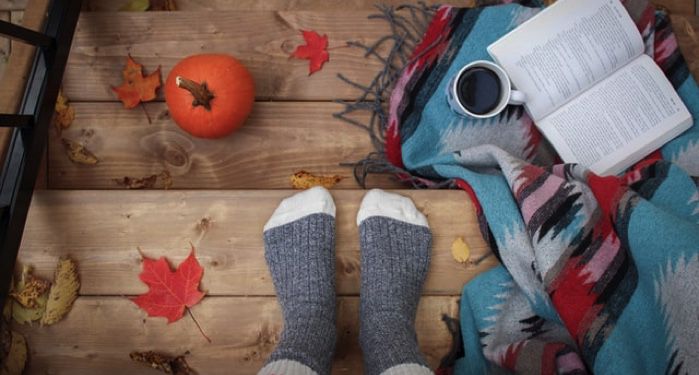 10 of Libro.fm’s Most Preordered Audiobooks for Fall 2021
6 mins ago

10 of Libro.fm’s Most Preordered Audiobooks for Fall 2021