Jeremy Vine said he had “absolutely no problem” with a group of cyclists bunching in the road, but many of his followers slammed his views

Users were so incensed by the clip that Surrey Police became involved.

The broadcaster, 56, was a passenger in a car when he filmed the cyclists taking up some of the road.

Jeremy, who is a keen cyclist himself, can be heard in the clip saying: “Sunday morning in the country. Absolutely no problem with this at all. This is exactly how cyclists should ride. They’re calming the traffic behind them.”

Alongside the video on Twitter, he wrote: “People who cycle in the country should be encouraged to ride 2, 3 and 4 abreast like this.

“For the following reasons: 1. It calms the traffic behind them 2. It makes it less easy for bad drivers to attempt dangerous passes 3. It is more pleasant and sociable for them.”

But Twitter users were quick to jump on the video with over 6,000 people commenting – some accused the cyclists of “self-entitlement” and “blocking the road”.

The outbursts led to a response by Surrey Police. The force tweeted: “No driver should need to get angry in those circumstances. Anyone can pass very easily and safely.

“Drivers and riders have to take each section of road as they find it and adjust accordingly; being safe and courteous.”

Roger Geffen, policy director at charity Cycling UK, also refused to criticise the actions of the cyclists as he said it’s a “frequent misconception” that “bunching up is inconsiderate behaviour”.

He said that acting in this manner “makes the group far safer and easier to overtake than a longer thinned-out group”.

He continued: “It is not much more different to when overtaking a car on a single carriageway or a HGV – the less time spent passing the vehicle, or group of cyclists, the safer, easier and faster it is for everyone.”

But that opinion wasn’t matched by everyone.

Jeremy Vine posted a video of cyclists bunching in the road
(

Former England rugby union captain Will Carling commented on the video and said: “I am a cyclist. Simple rule – we are smaller than cars – so be polite, ride single file when holding up cars.”

Following a string of negative comments, Jeremy tweeted a thread as to why he believed he was right.

He went on to comment: “Strange that all the bad drivers triggered by this innocuous tweet wouldn’t dream of getting angry at a tractor, which is slower and wider.”

He then tweeted rule 66 of the Highway Code which allows cyclists to ride side by side. 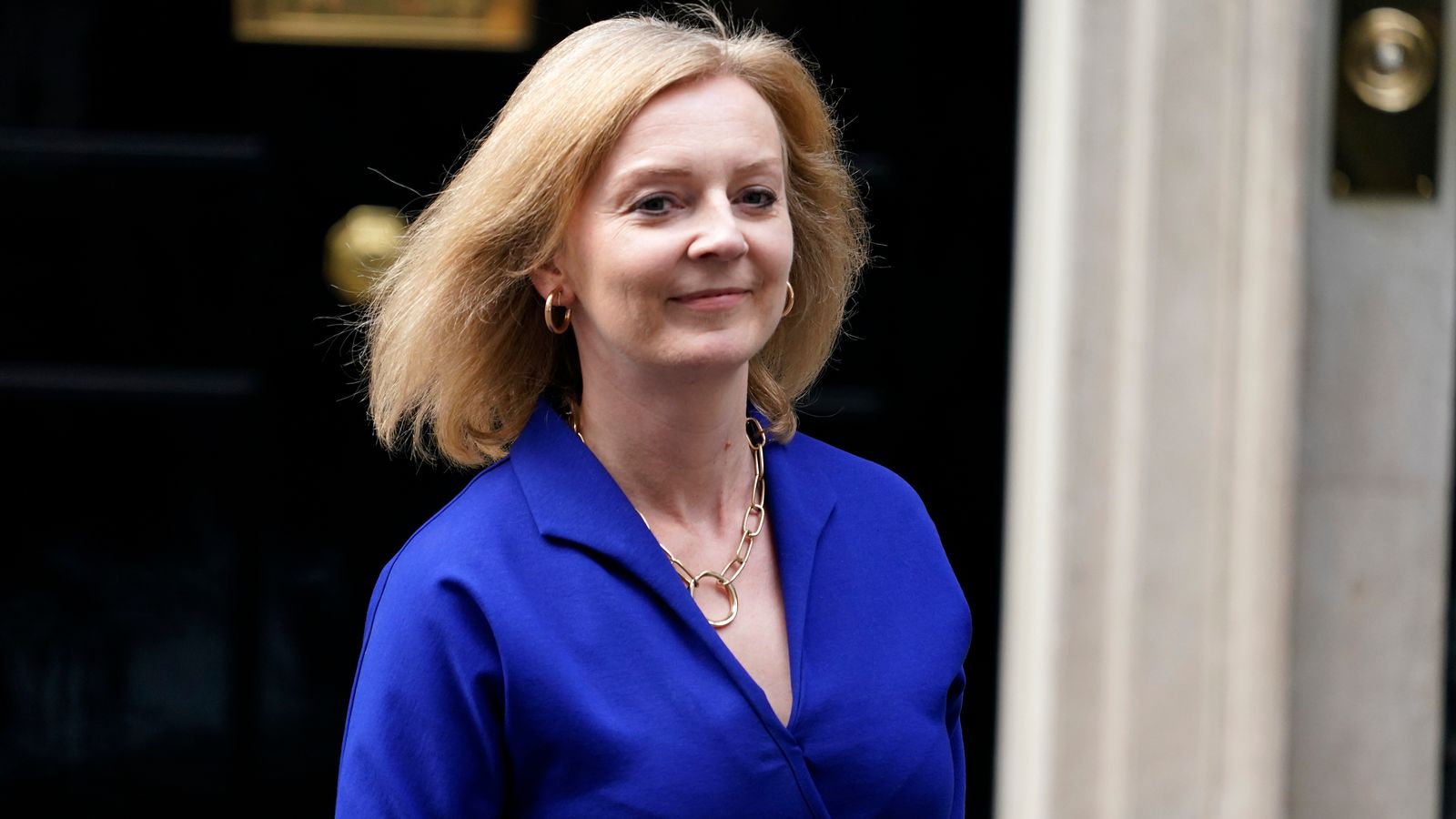 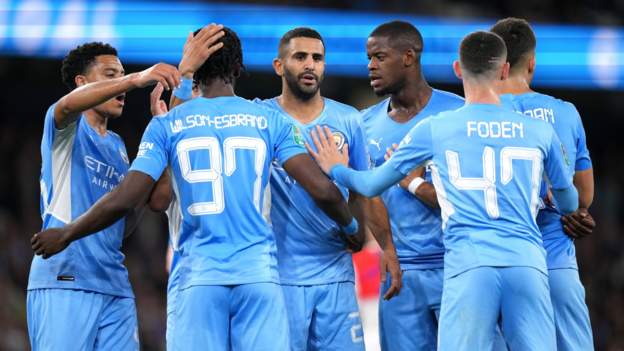 Man City fight back to thrash Wycombe
1 min ago 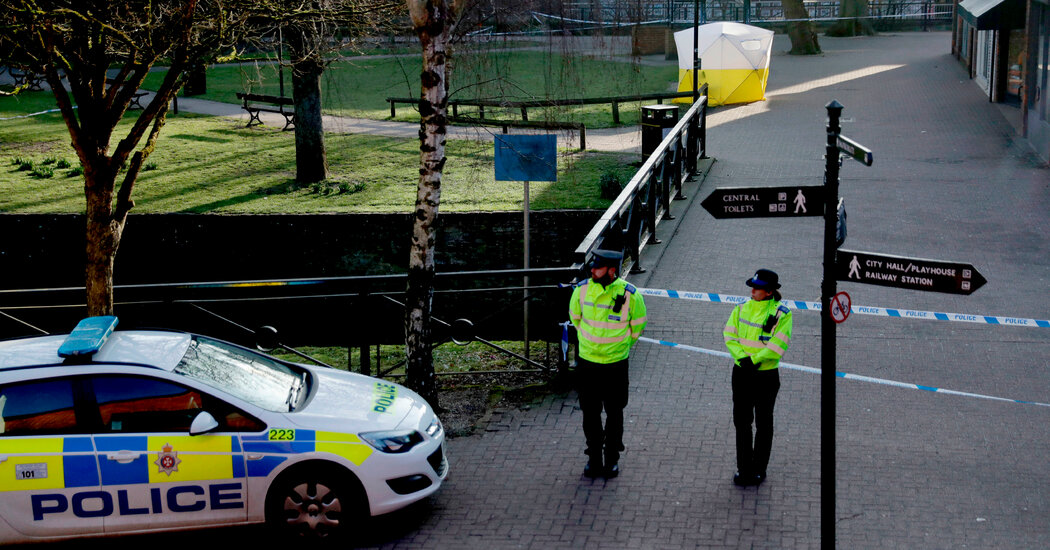