Jeffree Star has spoken out about the rumours that he has had an affair with Kanye West and why he thinks he has been implicated.

The 35-year-old make up artist woke up to find himself being cast as the ‘other man’ in the relationship between Kim and Kanye and he has hit back at the accusations.

In a 23-minute long video on YouTube, Jeffree gave a sassy response to the rumour, saying that he likes “very tall men” and that he has “never hung out” with Kanye and is finding all the speculation “really funny”.

He also confirmed: “Jeffree Star is single and I’ve never slept with Kanye.”

He also added that he’s “not sleeping with anyone” at the moment.

Keeping Up With The Kardashians star Kim, 40, is reportedly looking to divorce her husband of six years as their relationship hits an all-time low.

While the reality star stays at their $60 million Calabasas mansion, Kanye has been living at his $14 million ranch in Wyoming, with “no plans” to ever return to Kim and their children.

Jeffree has stated that he believes the reason why he has been linked to Kanye is because he had left Los Angeles behind to live in Wyoming as well.

Speaking about the furore surrounding him and Kanye, Jeffree said: “I woke up and my phone was blowing up, and I was like, ‘Oh my God, what in the scandal is going on today?’ I honestly had no idea, right. I’m keeping to myself, I’m living in this beautiful state [Wyoming], I’m loving life.”

Reacting to the news about his ‘affair’ with Kanye, Jeffree said: “I can’t and then I was like how did we get to this moment, like how would this be made up — because we both live in the state of Wyoming?”

Jeffree has claimed that he moved to the state so that he could launch a new business and had nothing to do with the 43-year-old rapper living there.

Jeffree said that the rumour spread life wildfire on TikTok as he once spoke about Kanye in a song he released in 2009.

The influencer said: “Now I get why people are really laughing about this, because in an old song of mine from 2009 called ‘B**ch Please’ I say a line about Kanye, but it was very like Eminem because I mentioned like 50 celebrities and I say bunch of crazy s***, and people are going on about that.”

He hit out at those who spread the rumour, saying: “Y’all have too much time on your hands, b**ch.”

“It’s amazing here, it’s the least populated state in all of America and it is really peaceful and quiet here.” 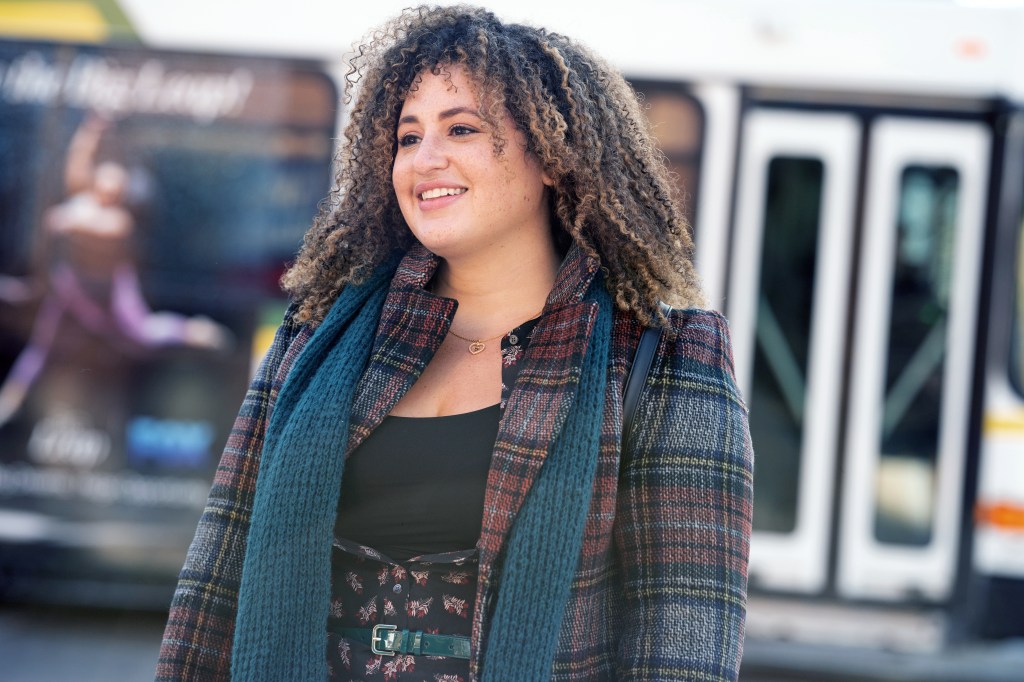 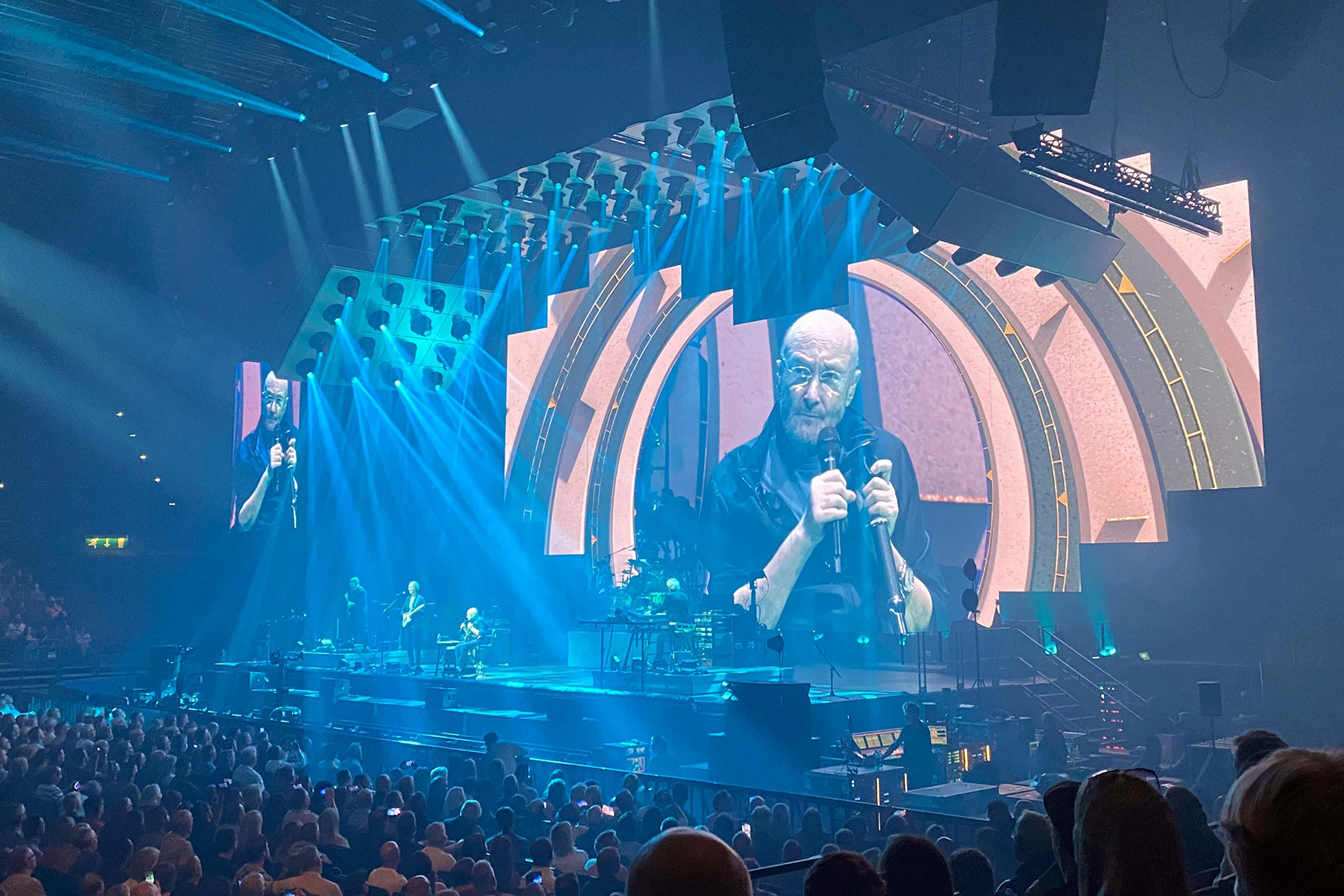 A mobility roadmap for circular economy
5 mins ago

Special prosecutor appointed after B.C. mayor says he was ‘run over’ outside store
6 mins ago