If only the cameras were still rolling. Seven months after calling it quits with Kristin Cavallari, Jay Cutler is making headlines for hanging out with his estranged wife’s former employee Shannon Ford.

Very Cavallari viewers met Ford on season 1 of the reality series, which premiered on E! in July 2018. She was working as the social media director for the reality TV personality’s brand, Uncommon James, at the time. During the season, Cavallari was constantly reprimanding Ford for not posting enough on social media and getting involved with the drama in the office. During the season 2 premiere, which aired in March 2019, the Laguna Beach alum fired Ford, accusing her of ignoring emails and “single-handedly costing my company money.”

After the episode aired, Ford confirmed via Instagram that she would no longer be featured on the series as she no longer worked for Cavallari. She also threw shade at her former boss.

“The truth will set you free! Haha jk it’ll get terrible ratings deff don’t do that,” Ford wrote at the time via Instagram.

By the time season 3 rolled around, Ford couldn’t help but weigh in when her former coworker and costar Reagan Agee was also fired from Uncommon James.

“I am not salty about being fired. I deserved to be fired. Was kicked off of the show for personal reasons on Kristin’s behalf and that’s what I always had an issue with,” Ford claimed at the time. “It is Kristin’s show and that is her right to do. That doesn’t mean we aren’t allowed to feel some type of way about it. We’re humans and we got real good at ‘putting it all out there’ for you guys so that’s what we’re doing still. Putting it all out there and being our real selves with our real feelings. I am grateful to the show and even for the relationship I had with Kristin long ago. I always make that very clear.”

Ford added her friendship and work relationship with Cavallari took a “toxic turn.”

She explained: “I’m not grateful for the way the cookie crumbled with the show and the lies that were made up for my exit off the show. And that’s just simply my right to have. I also understand reality tv isn’t fair. So I’m working every day on moving past it and trying to turn the negative into a positive. But that s—t don’t happen overnight and I won’t apologize for the process. ❤️”

Fast-forward to May 2020 and Cavallari announced Very Cavallari wouldn’t be back for season 4 amid her divorce from Cutler. “Kristin couldn’t do a reality show without addressing the divorce and she doesn’t want this to unfold on camera,” an insider told Us at the time. “It’s not what she wants to go through.”

Several months later, the former NFL quarterback shared a video drinking wine and eating oysters with Ford and his friend Chuy Mark Block in Charleston. The post came days after Cavallari called ex Stephen Colletti her best kiss and said she was “accepting applications” for a boyfriend via an Instagram Q&A on Thanksgiving in November 2020.

Cavallari and Cutler, who share Camden, 8, Jaxon, 6, and Saylor, 5, were married for seven years before they announced their split in April.

Scroll through for more on Ford: 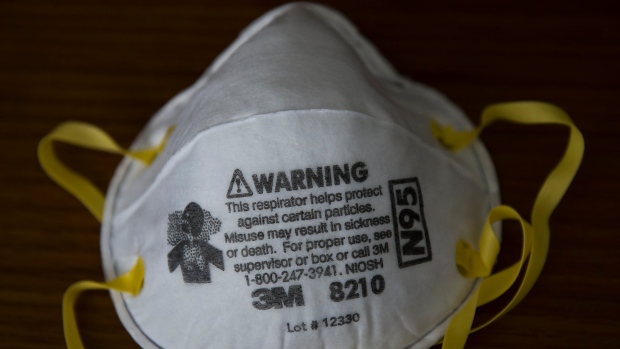 Hungry teen dinosaurs crowded out their competitors
20 seconds ago 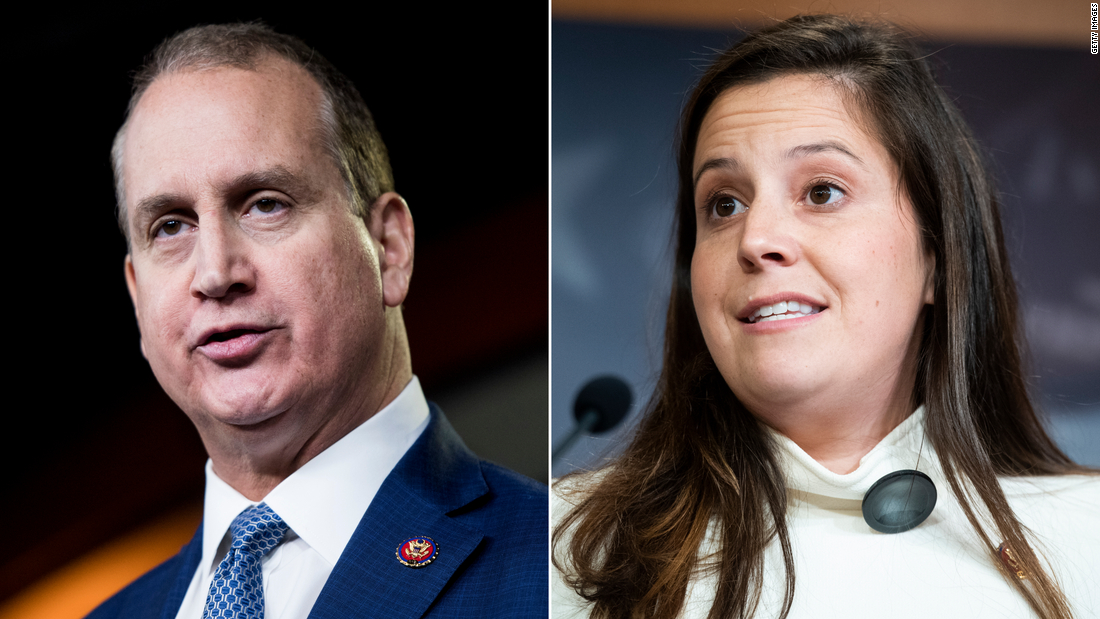