Jade Thirlwall helped write actor Billy Porter’s debut solo single Children, and she shared a snippet of the Pose star talking about the meaning of the track on social media

The singer, 28, helped write actor Billy Porter’s debut solo single Children, and she shared a snippet of the Pose star talking about the meaning of the track on her Instagram Stories.

In the clip, the Emmy-winning actor discussed his new track, and said the disco anthem is about empowerment.

“The song is about choosing yourself, and then using the power of that choice to help others make the same choice,” Billy said in the video.

Fans of the Little Mix singer think that the line about “authenticity” could be a dig at Jesy’s solo music after she was accusing of blackfishing with the video for debut single Boyz, which is inspired by 1990s R&B and hip-hop.

Billy’s dancefloor filler was co-written by Jade and MNEK, and some of the lyrics from the song hint at moving on from a difficult period.

“See I know times are hard/ Yeah I mean it from the heart/ You’re not losing the fight, love will make it alright/ Cos I’ve been there, done that, worn that dress, so you know mama knows it best,” he sings.

The Cinderella star said that the song was “inspired by my life and everything I’ve gone through to get here.”

Jade and her bandmates Perrie Edwards and Leigh-Anne Pinnock have maintained a dignified silence after Nicki Minaj, who features on Jesy’s single Boyz, took aim at the girlband during an Instagram Live last week.

Her vicious tirade was sparked by a screenshot of direct messages reportedly sent from Leigh-Anne to a Little Mix fan in which she accused Jesy of ‘blackfishing’ in her music video, and wanted someone to call her out publicly.

The Pound the Alarm rapper has continued to tear into Leigh-Anne, accusing her of having “fake selective outrage” and a “personal vendetta” against Jesy.

Little Mix have yet to comment on Nicki’s allegations

While Little Mix have yet to publicly comment on the drama, Leigh-Anne made an emotional speech defending her “character” during her 30th birthday bash over the weekend.

Taking to the stage with fiance Andre Gray, the birthday girl, who recently welcomed twins, confessed she was “a bit drunk” but wanted to thank her friends and family for their support.

“I will never stop. I have found my voice now and I will continue to use it. Tonight we celebrate life, best friends and amazing family. I love you all,” Leigh-Anne added. 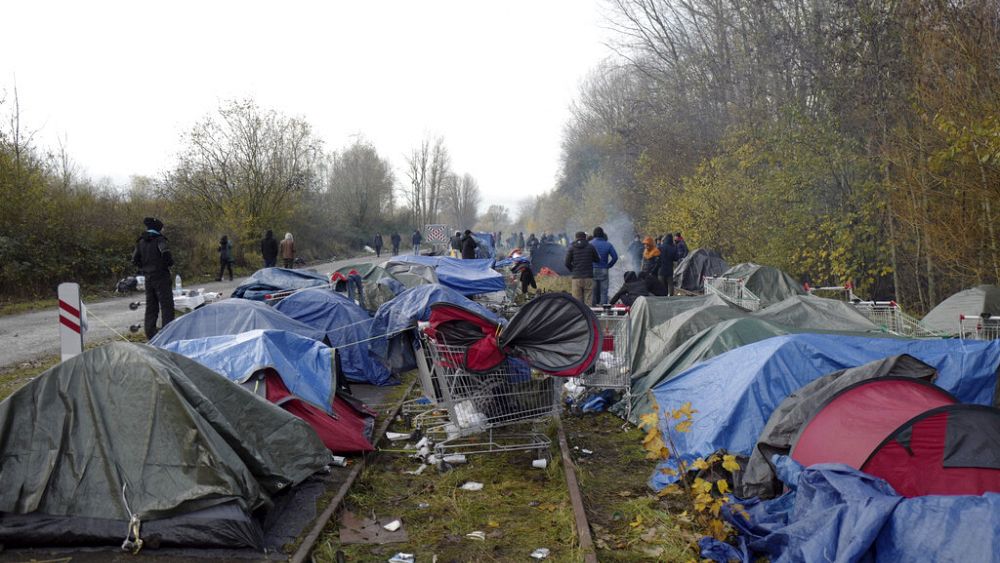 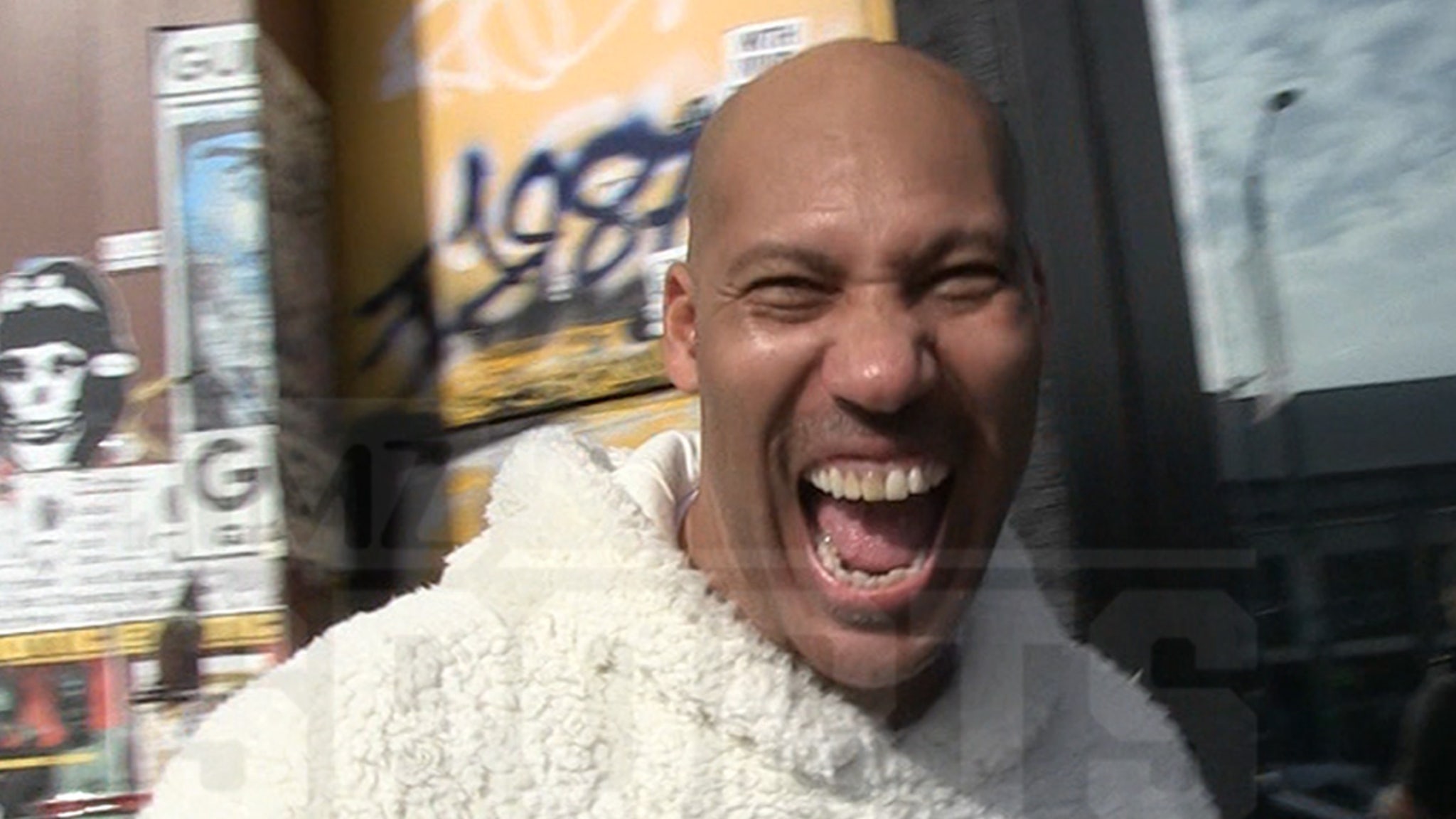