Little Mix recorded songs for their new album while drunk in the studio, it has been revealed.

Perrie Edwards, Jesy Nelson, Jade Thirlwall and Leigh-Anne Pinnock unleashed their sexual energy in their new raunchy new record Confetti, and had a blast while recording it.

The girl band didn’t let nightclub closures stop them having a good time when they hit the studio.

Jade has confessed they laid down vocals for their new album while enjoying a tipple.

She told The Sun how some of the record’s biggest tunes were written after a few beverages.

The superstar told the publication: “One of my favourite memories of making Confetti was right in the beginning of the process. We were in the studio with Kamille (their songwriter) who’s basically our fifth member.

“We’d had quite a bit to drink. It was basically a night out but in the studio. We got a bit merry and we churned out so many songs in one day.

“That’s when Break Up Song was born and Holiday and a few other songs which didn’t make the cut.”

Little Mix penned saucy lyrics about one-night stands in their raunchiest album yet.

Like never before, they open up about what goes on between the sheets in their new songs Nothing But My Feelings and Rendezvous.

They have had incredible success as a girlband in the charts.

They have stuck together after celebrating their nine-year milestone as a girl band earlier this year.q

The five-piece made history when they were the first band to win The X Factor in 2011 after forming on the talent show.

But the group has sparked concern recently after Jesy Nelson pulled out of two big Little Mix events with ill health.

The talented 29-year-old singer is now feared to have secretly quit the group by worried fans who received their copies of the band’s new album missing her signature.

While Perrie, Leigh-Anne and Jade had all signed the special copies of Confetti, Jesy’s distinctive handwriting had been left off the cover. 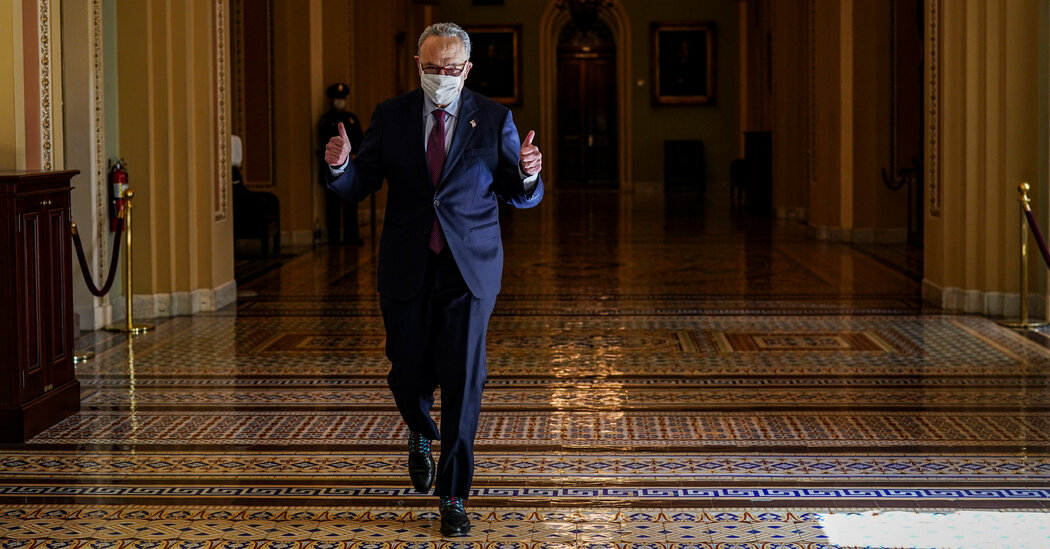 Meghan Markle Will Receive a Front-Page Apology From British Tabloids One ‘WandaVision’ Finale Scene Had Paul Bettany So Frightened, He Couldn’t Learn His Lines
6 mins ago

One ‘WandaVision’ Finale Scene Had Paul Bettany So Frightened, He Couldn’t Learn His Lines