When Jade Goody died from cervical cancer 12 years ago today, her primary concern was to shield her beloved sons from grief.

Jade and her ex Jeff Brazier were devoted parents to their boys, Bobby and Freddie, who were just five and four when she slipped away on March 22, 2009 – Mother’s Day.

Even though their relationship hadn’t worked out the pair had worked hard to stay on good terms for the sake of their two young sons.

And when Jade was diagnosed with cervical cancer, Jeff made sure he did all he could to make her final days as easy as possible – both for her and their sons.

Jade was just 27 when she lost her tragic battle against cancer after finding fame as the breakout star of the third series of Big Brother.

Despite not winning, Jade went on to make millions from her perfume ranges, public appearances and television shows.

But in August 2008, when she was appearing on the Indian version of Big Brother, Jade was given the devastating news that she had cancer.

Thousands of miles away from home and without her loved ones, the young star was heartbroken – but determined to fight the disease.

Jade had been suffering from symptoms for months but had been told she was fine to fly by doctors, which made her diagnosis even more heartbreaking.

At the time she said: “I asked the doctor what hospital I was born in. When he answered right, I thought: ‘Oh my God, it’s real.’

“Then he said: ‘Jade, you’ve got cancer.’ The last thing on this planet I expected was for them to tell me that.

Jade immediately left the house and flew back to the UK, where she was given the horrifying news that she had been suffering from cancer for the last two years.

Her tumour was the size of a tangerine and had destroyed more than half of her womb.

Even with a hysterectomy and a year of gruelling chemotherapy the reality star was told her chances of surviving the deadly disease were just 50 percent.

But she was dealt a second cruel blow when surgeons discovered her cancer had already spread and there was nothing more they could do.

Jade was determined not to give up and told doctors to never tell her how serious the prognosis really was.

Heartbreaking scenes from her reality TV show, which documented her brave fight, showed her struggling to accept the side-effects of chemo, including hair loss.

And she told Philip Schofield on This Morning: “I just want to carry on being to the boys and to myself normal and I’m quite naive with the whole cancer thingy.

“I haven’t done any research or anything and I don’t want to know. I only know what I need to know, which is this is my medication and this is that, this is when I get better.

“I don’t want to know the ins and outs and because it’s too much for my brain to take it in. It really is.”

But by Valentine’s Day, 2009, doctors had no choice but to tell Jade that she was dying.

The cancer had spread to her liver, bowel and groin.

At the time Jade said: “I couldn’t breathe when they told me. I just screamed and cried and said, ‘can’t anyone do anything to help me’.

“A few weeks ago when they first told me the chemo hadn’t worked they said it didn’t have to be the end.

“I know they’ve done everything they can to help me and I’m grateful. But I really thought I might be OK.”

Jade was determined to spend her final days with her beloved sons, Freddie and Bobby, along with her mum Jackiey and husband, Jack Tweed, at home.

And even in her final 48 hours, the reality TV star’s devotion to her young sons shone through.

Just 48 hours before she passed away, as Jade was drifting in and out of consciousness, she heard her son Bobby, then five, crying in his sleep.

With an incredible strength of will, and against the advice of her doctors, Jade managed to haul herself out of bed to go to her son.

She bravely put Bobby on her back and climbed the stairs with him.

Close friend Kevin Adams told The Sun: “She wasn’t eating and the doctor said her health was deteriorating rapidly.

“But that night Jade got up, walked upstairs and pulled [Bobby] up onto her back and brought him to her hospital bed.

“The next day I told the doctor what had happened and she said, ‘no Jade doesn’t have the strength to do that because everything in her body is failing’.

“I told her that I saw it with my own eyes. She was able to do it because those kids meant everything to her. That memory will live with me forever, it is so special to me.”

Despite everything she had been through, in Jade’s final days she and the father of her sons, Jeff Brazier co-wrote a script about how she would become a star in the sky who they would always be able to see.

Jade gently delivered the speech to her boys alone in her hospital bed while Jeff waited in a side room to comfort their sons and make sure they understood.

He told Mail on Sunday’s You magazine: “She didn’t want to tell them, but she knew she had to do it because she wanted them to know the truth.

“The thought of that always reduces me to tears. Our poor boys, Poor Jade.”

As her condition deteriorated, she and her boys were christened at the chapel in the hospital, with Jade hooked up to a drip and wearing a hospital gown, able to stay awake for just a matter of minutes.

With the end growing close, she returned to her home in Essex, where her husband Jack slept on the floor by her bed as she drifted in and out of consciousness.

Recalling her final days, he said Jade would sometimes wake up and think she was nursing a baby.

Jade died in her sleep in the early hours of March 22 – Mother’s Day.

But her legacy has lived on with the number of women having smear tests increasing by 12 per cent following her death. 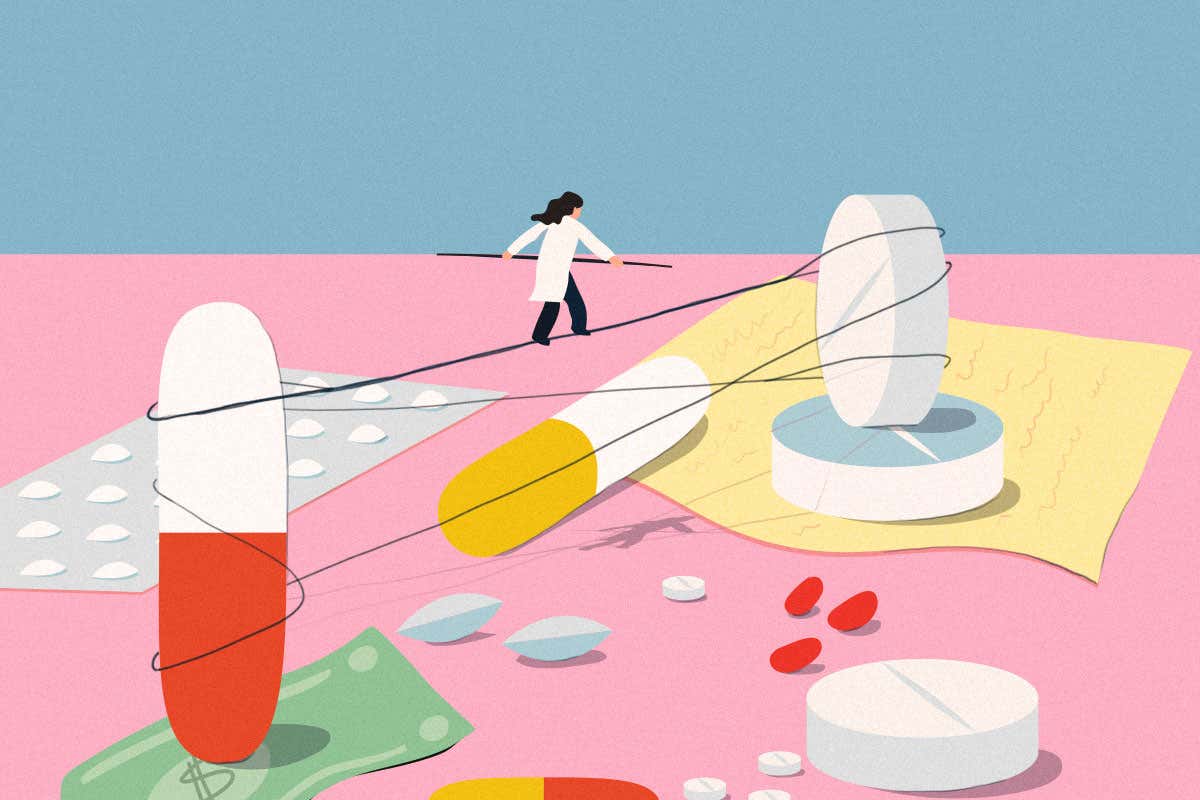 Who is Davis Mills? Meet the ex-Stanford QB making his first NFL start with Texans
6 mins ago

Top 5 Canadiens Trades in the Bergevin Era
9 mins ago