Ruth Dodsworth has been hailed as an inspiration after speaking out following her ex-husband being jailed for abuse.

The ITV weather presenter had experienced a hellish time with her ex-husband Jonathan Wignall, 54, who had sought to control all aspects of her life.

The pair had first met in 2001 and married in 2002, with Wignall’s controlling behaviour beginning in 2010.

Former nightclub boss Wignall would visit Ruth at the studios where she worked and on location, access her phone and messages, read her mail, fitted a tracker to her car, and went out of his way to stop her from seeing friends and family.

Ruth found that she experienced a “devastating impact” on her life and was left feeling exhausted, both mentally and physically.

After calling Dodsworth more than 150 times during the day and the weather presenter would not return to her family home in Cowbridge, Wignall was arrested on October 18, 2019.

After being told he was being arrested for harassment, Wignall replied: “Harassment? But she’s my wife.”

Wignall was eventually handed a jail term after Ruth read out a victim impact statement in court, which you can read in full at Wales Online.

Now the weather presenter has taken to social media to thank all those who have supported her throughout this difficult time.

On Twitter, Ruth penned: “I’d just like to say, from the bottom of my heart – thank you. I’m overwhelmed by the love and support. ”

She continued: “I never wanted my story to be public. On reflection I’m glad.

“Because if just one person can relate..can feel assured that they are not alone.. then it has all been worth it. [red heart emoji]”.

Paul Brand, UK Editor at ITV News, replied to her tweet, penning: “So sorry that many of us never knew you were going through this Ruth. Wishing you every happiness for the future xx.”

BBC journalist Victoria Derbyshire tweeted to her: “Ruth you will undoubtedly have helped many people who are in similar situations right now. I am sending you so much love and strength [red heart emoji].”

Radio X DJ Polly James replied to Ruth: “One brave lady. Talented and inspiring for many. Your next chapter is going to be amazing! X.”

Elsewhere, fellow ITV weather presenter Chris Page penned: “You’re never alone beautiful. Your weather family will always be here for you. Your story will help so many Xx.”

Finally, Wales Online reporter Anthony Lewis noted: “You’re such an inspiration Ruth. Sorry you had to go through what you did but what a response. All power to you.”

At the sentencing of Wignall, Judge Daniel Williams said: “It’s clear you have no remorse for that which you did.

“You seek to justify your actions and in your eyes you have done no wrong and you have no perception to how others may see see you.

“You affect the air of a respectable beleaguered but successful businessman but you are not.

“You are a fantasist with a fragile ego which makes you an unrepentant possessive bully.”

The former nightclub boss pleaded guilty to one count of coercive and controlling behaviour and stalking.

Wignall was sentenced to three years in prison and will serve half before being released on license, according to the BBC.

He was also given a restraining order against contacting Ruth again.

If you or someone you know is affected by domestic abuse visit the Live Fear Free website or call the helpline on 0808 80 10 800. 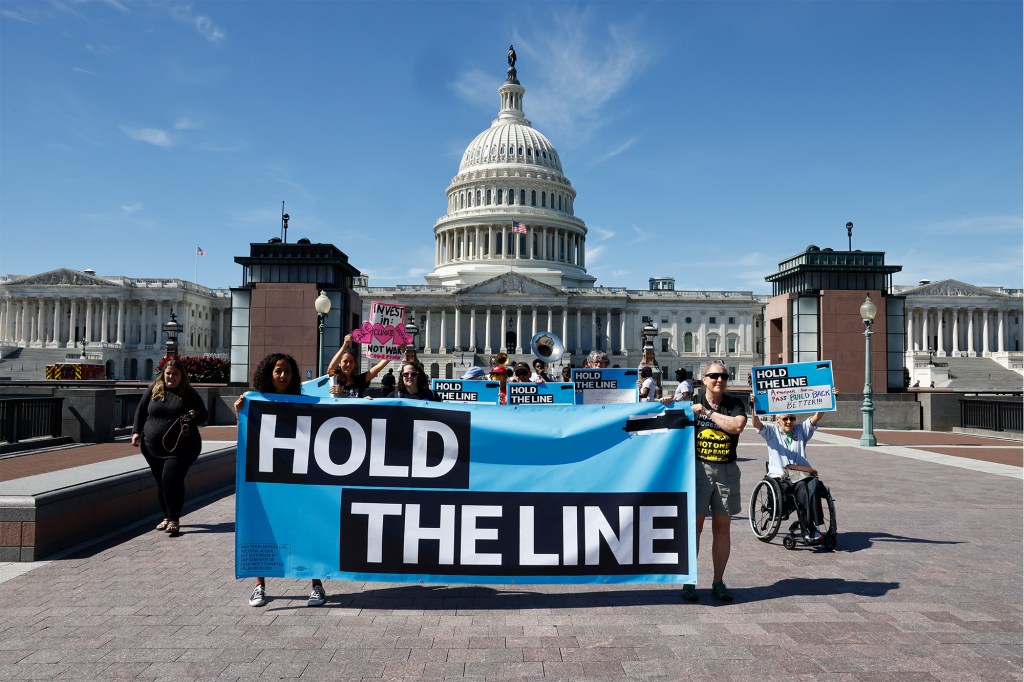 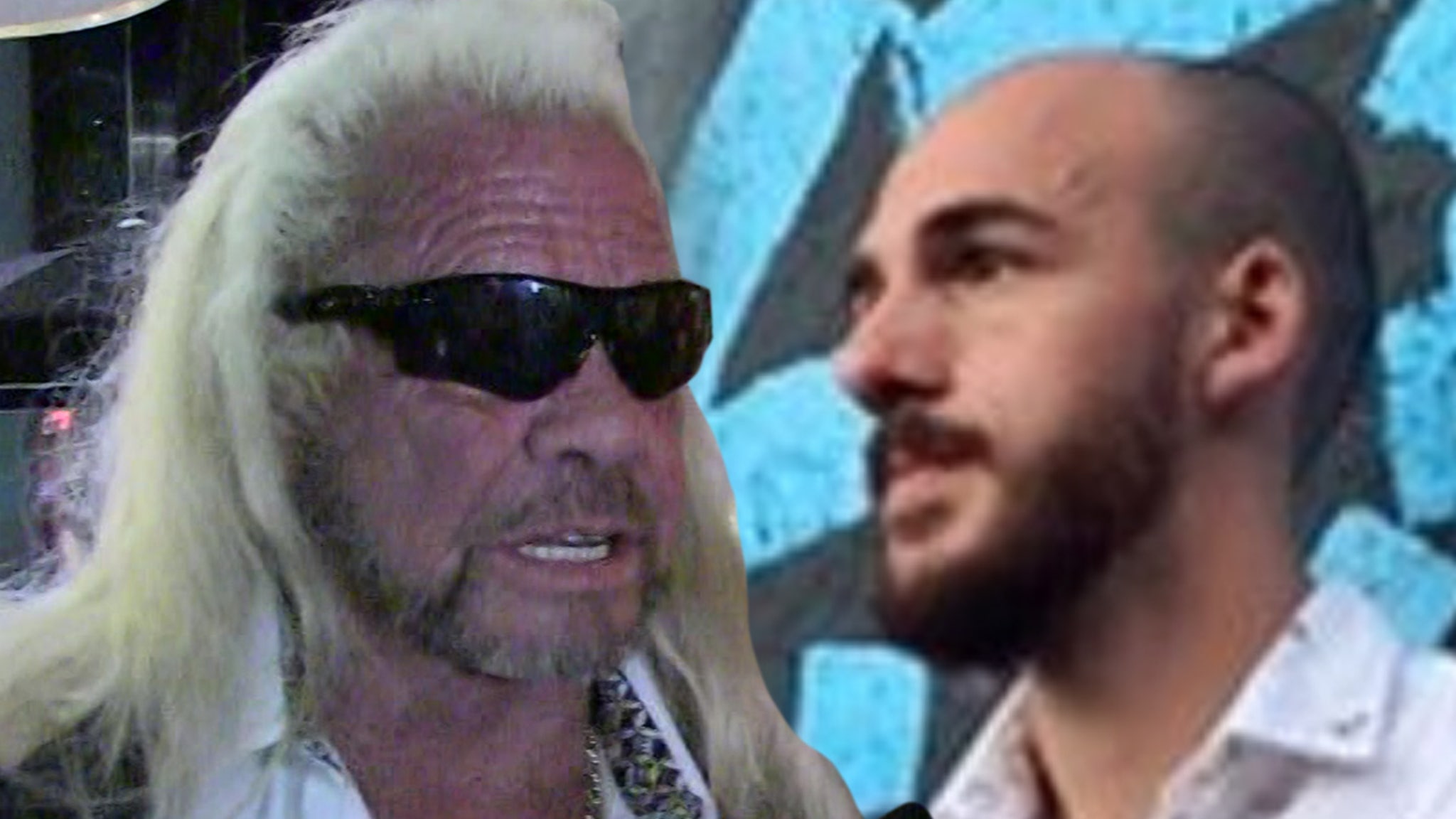 ‘James Bond’ Recasting Talks Begin in 2022, and a Lot of Fans Want Henry Cavill
4 mins ago