The top eight of “Idols SA” was announced on Sunday’s episode, voted for by over 5 million voters and it saw the end of Monique’s journey on the show.

The remaining contestants took to the stage to perform popular cover songs, something former Idols contestant Lloyiso Gijana knows all too well.

The newly signed artist under Republic Records opened up the show with his popular song Seasons, a testament of what the competition can do for upcoming talent, whether they win the competition or not.

And with the judges expecting 100% from the contestants, it was Karabo, Nqobie and S’22Kile who seemed to live up the judges’ expectations.

Karabo gave her rendition of “American Idol” season 3 winner Fantasia’s “When I See U”, with Unathi Nkayi saying, “You do it again and again and again; you don’t leave anything unturned.”

Her sentiments were echoed by guest judge Dineo Ranaka who just thought that the stage was too small for her. “I love your confidence – I am sold,” with Randall Abrahams adding Karabo held nothing back.

Nqobie performed Soa Mattrix and Soulful G’s “Uthando”, with the veteran judge saying that Nqobie’s calm demeanour was something he has never seen on the show before, thus making her performances enjoyable.

Unathi, who last week asked for more from her, was pleased by her performance and Dineo thought she added soul to the very soft song.

Another, who got great remarks, was S’22kile singing “Xola Moya Wam” by Nomcebo Zikode, and won over all the judges.

Dineo said she had the X-factor, while Randall said it was her best performance so far.

Unathi said her performance was both beautiful and powerful.

However, on the other side of the spectrum, Sia Mzizi who sang Lloyiso’s “Dream About You” and Daylin Sass who took on Justin Bieber’s “Yummy” fell slightly short of that 100%, according to the judges, who gave mixed reviews of both performances.

With Bulelani’s performance of “Uyeke” by Heavy K featuring Natalia Mabaso, all three judges agreed that he needs to get the negative comments out of his head and embrace his talent.

Berry performed “Blinding Lights” by The Weeknd, was another one who got mixed reactions.

Randall said her performance was not authentic, while Unathi and Dineo felt she had nailed the song.

Fortunately, for the judges, the last contestant of the evening, Kevin, closed off the evening with an A+ performance.

His rendition of Teni’s “Case” bowled everyone over, with Unathi commenting, “You are just amazing to watch”, dubbing him “melted gold”, while Dineo declared he was a star.

Randall said he had done an exceptional job of finding his own style.

This week, one will bite the dust leaving seven to shine on the “Idols” stage. 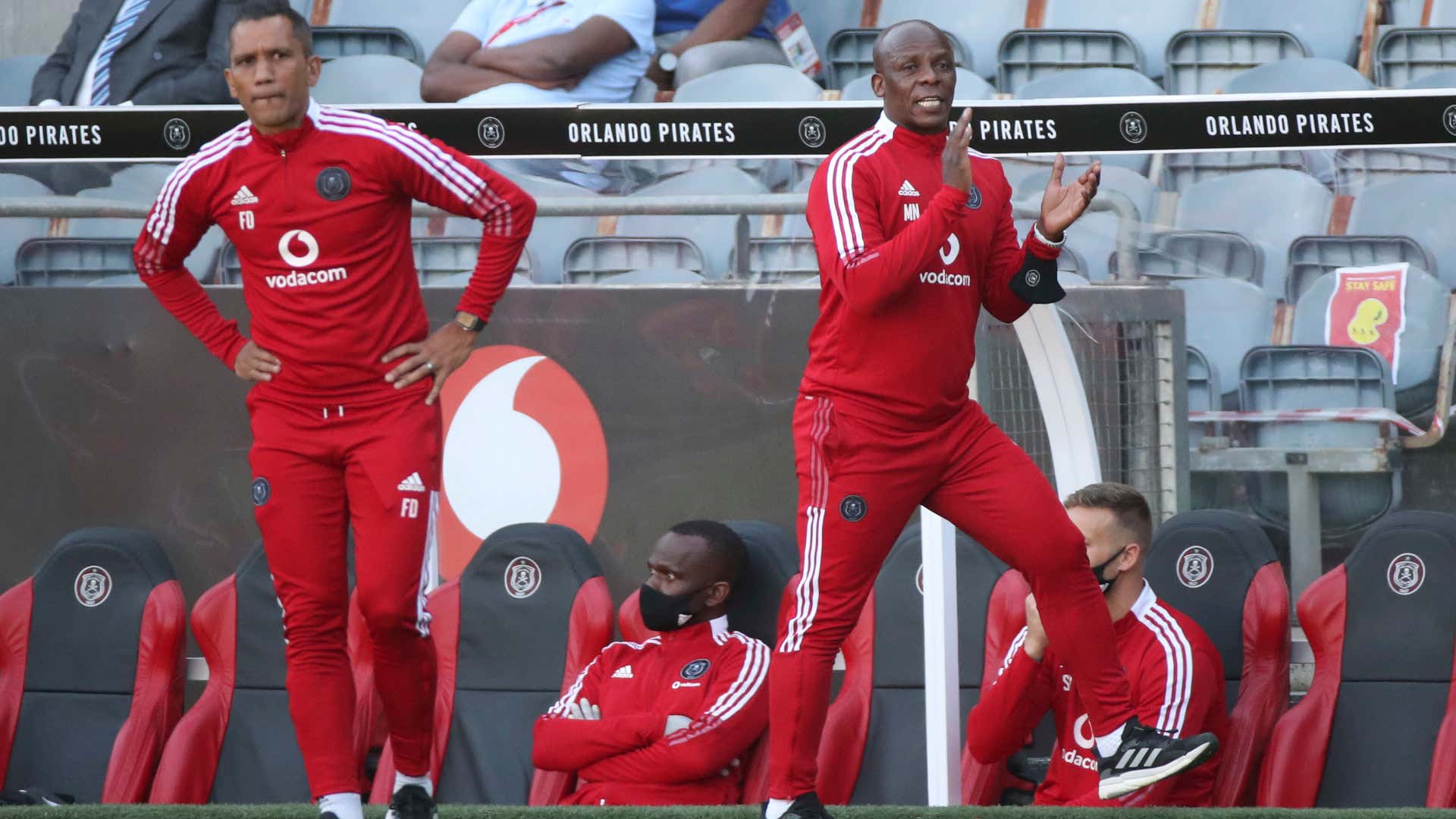 Violence Strikes, and India’s Farmers Want You to See It
4 mins ago

How Russia Is Cashing In on Climate Change
6 mins ago

Analysis: There’s a lot for Republicans to like in this new Virginia governor’s poll
7 mins ago