Former “Idols SA” hopeful Vhudie Mamphwe may have been booted off the long-running talent scout competition but his musical journey is not over.

In fact, it’s only starting and, if the current turn of events is anything to go by, it is on a high note.

Taking to Twitter on Friday, the singer, announced that he has finally released the track that won the hearts of many at the “Idols SA” auditions.

He wrote: “’My Yoki Yoki’ is OUT NOW guys!!!😭 Thank you so much for believing in me South Africa. You requested the song, so go buy/ Stream it on all online music platforms.”

The star also expressed his gratitude to everyone who helped make his dream a reality.

He added: “I’d like to thank the following people who helped me bring this song to life.”

Thank you so much for believing in me South Africa. You requested the song, so go buy/ Stream it on all online music platforms NOW! Link: https://t.co/cd8SwCk6T2

I’d like to thank the following people who helped me bring this song to life: pic.twitter.com/75V6KcIMfo

The song, which released a few hours ago, is already making waves on the streaming platforms.

“My Yoki Yoki” is currently holding the top spot for the most-bought song on iTunes all genres in South Africa.

‘My Yoki Yoki’ is #1 most bought song on iTunes all genres in South Africa right now!

The 20-year-old musician received a standing ovation for his stellar performance with his TshiVenda composition of the hit song titled “My Yoki Yoki” at the audition phase of the reality show.

The song received positive reactions, prompting some of the judges to sing along with Somizi Mhlongo-Motaung admitting that although he didn’t understand a single word, he enjoyed the song.

Singer-songwriter Buhlebendalo Mda, who was a guest judge on the show, hailed Mamphwe for his songwriting skills for creating such a catchy song.

The youngster’s talent left viewers in awe, with many singing his praises on social media days after the episode aired, with “My Yoki Yoki” topping the trend list, too.

Tjoo this #MyYokiYoki song😭. I am a fan of amapiono n deep house but with yoki yoki 😪i am willing to change my whole playlist.
Vha chitepe ivhani ready vha cou do ni kala. 🤞💘 pic.twitter.com/n40h6rlOME

Guys my yoki yoki l can’t get enough of it love it
# My yoki yoki pic.twitter.com/8gNkFqmLhM How to Sell Books on Etsy (And Other Bookish Goods!) | Book Riot
3 mins ago

How to Sell Books on Etsy (And Other Bookish Goods!) | Book Riot 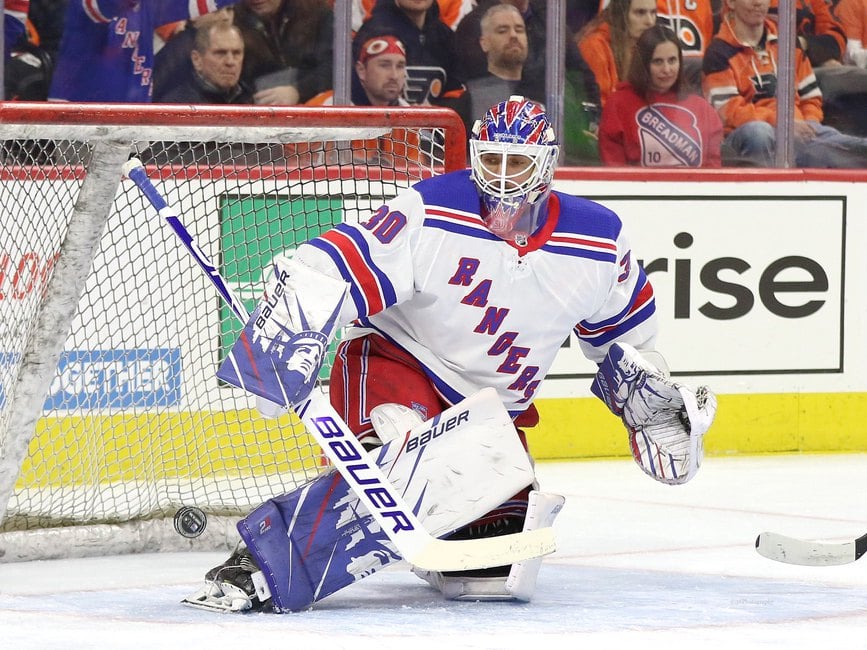 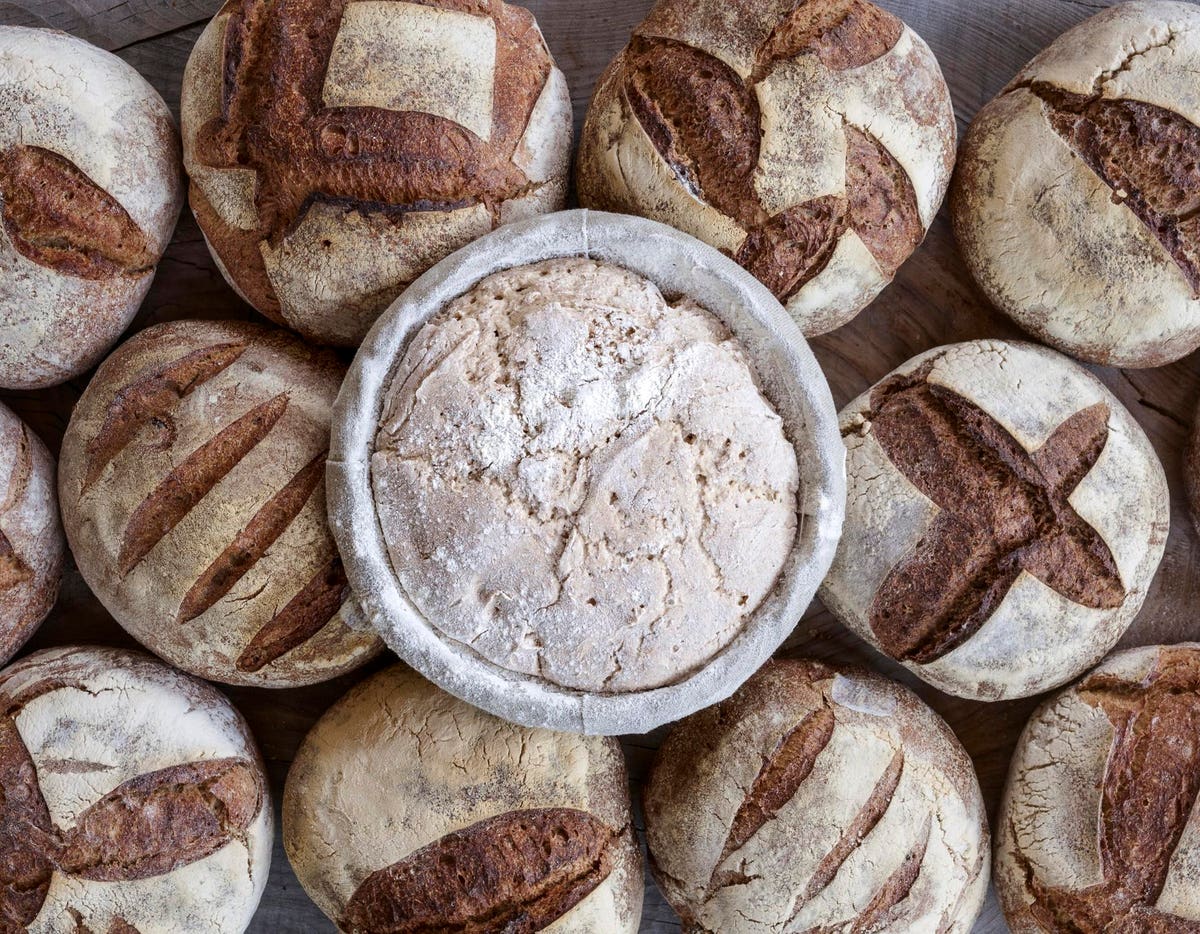