I didn’t know what to expect when I tuned into the BAFTA winning actor, director and screenwriter, Michaela Coel’s new show, “I May Destroy You”.

Judging by the title it could have totally been about how we use social media to drag our nemesis to filth and discarding their broken bones in heaps all over the internet.

It’s none of these things. It’s so much better than what I had hoped for. But it’s also a difficult show to watch.

When I watched the first three episodes, I realised that there’s no way that I could continue watching this show if I was feeling down. Because it does what it promises- it may destroy you and it did just that to me.

Watching a TV show is not just about being entertained. Not these days anyway. Writers are always making a statement on TV shows.

If you watch closely and listen to the dialogue, you will find a message somewhere. “I May Destroy You” is not subtle about its message.

It stares at you, goads you, almost daring you to stop watching because it’s uncomfortable, triggering TV.

But it still reels you in because you are almost immediately emotionally involved with these characters.

The dark dramedy is about Arabella (Coel) a millennial writer who found fame after converting her Twitter threads into a novel.

Now she’s struggling with her follow up book and even a writing trip to Italy doesn’t help the words come.

It gets so bad that she Googles “How To Write”, which I laughed at because I relate!

She decides to respond to a friend’s invitation to go out for drinks and she allows herself an hour to have a bit of fun before she continues with the all-nighter she had planned to finish writing the first draft of the book.

You know, what the young, and successful millennials of London do- party up a storm. It will turn out to be a big mistake.

The evening ends with her drink being spiked, and she is sexually assaulted and she doesn’t remember anything at first. And that’s when the fun seeps out from the series and it gets serious.

“I May Destroy You” is an important TV show, especially because it deals with the oft-discussed issues of consent, sexual assault and rape.

It’s especially important in today’s climate in South Africa, where Gender Based Violence is a hot topic and people oddly not understanding what constitutes sexual assault, what consent is and why coercing someone to have sex, is not consensual.

It will show you how difficult it is sometimes to admit to yourself that you have been a victim of sexual assault, how sometimes it may not be taken seriously (especially if you are a gay man) and how you are likely to blame yourself for it.

There’s a scene in the fourth episode where Arabella meets with a ghostwriter at a hotel bar and her senses have now been heightened.

She spots so many scenarios that have the potential of ending with a sexual violation, that she freaks out, refuses to drink the water she ordered because she fears it may have been spiked, and ends up going home where she thinks will be the safest.

There are some other storylines, like millennial angst, career issues, recreational drug use, dealing with homophobic family members and the sometimes toxic relationships we have as friends.

Many have said “I May Destroy You” is the TV show of the year and judging from the four episodes I have watched, it is.

I decided after watching the fourth episode (which heavily deals with sexual consent and the messed up things people do during sexual intercourse without you knowing) that I decided I will watch this as a docuseries rather than a scripted drama.

Having seen people’s comments about what watching the show has forced them to deal with, reminded them of the time they were so vulnerable and didn’t know what to do or who to tell about it.

Besides, it is based on what happened to Coel a few years ago.

The show is brilliant and thanks to the revelatory writing by Coel, the cast, which includes Paapa Essiedu (Kwame) and Weruche Opia (Terry) is given a great script that allows them to show just how excellent they are. I can’t imagine it was easy doing this show.

I am certain it tested them. It certainly does push boundaries.

It’s not an easy watch. But it is an important one. You will get triggered, but you also will get enlightened. Oh and it has the best soundtrack, so you had better have your Shazam on every time you watch an episode.

“I May Destroy You” airs on 1Magic on Wednesdays at 10.30pm. New episodes also drop on Showmax the same day. 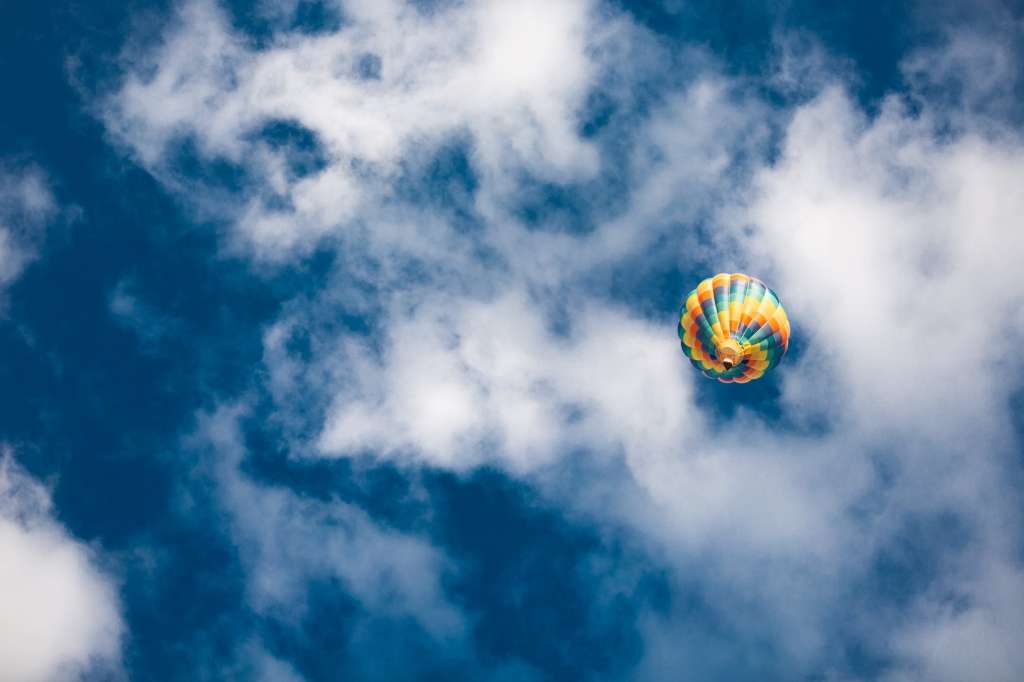