Charlie Sheen revealed in 2015 that he had been diagnosed with HIV.

He’d actually been told he had the disease four years before that but he’d kept it quiet — at a cost.

The Two and a Half Men actor, now 55, had regularly paid for sex with prostitutes over the years, who were blackmailing him so they’d keep it a secret.

Charlie estimated that he had spent $10million ($7.5million) over the years buying their silence.

He announced the news in a bombshell interview on the Today Show in the US in November 2015, saying: “It’s a hard three letters to absorb. It’s a turning point in one’s life.

Charlie decided to come clean because the huge sums of money he was paying out was taking away money from children and granddaughter.

He explained: “What people forget is that that’s money they’re taking from my children

“I trusted them and they were deep in my inner circle, and I thought they could be helpful. My trust turned into their treason.”

The TV star began suffering from symptoms in 2011, with his “crushing” headaches making him believe he had a brain tumour.

He revealed that he was taking four pills a day at the time to treat the condition, which is incurable but managable.

Ahead of revealing the diagnosis he told his ex-wives Denise Richards and Brooke Mueller and his children.

He shared his hope that going public with the news would help reduce the stigma.

Charlie explained: “I have a responsibility now to better myself and to help a lot of other people and hopefully with what we’re doing today others will come forward and say, ‘Thanks, Charlie.'”

He revealed the diagnosis after a wild few years in the public eye.

Charlie was arrested in December 2009 for second degree assault, menacing and criminal mischief, according to Aspen Police .

The charges were coupled with a domestic violence component against then wife Brooke Mueller.

He pleaded guilty to misdemeanor assault as part of a plea bargain that included dismissal of the other charges against him and was sentenced to 30 days in rehab center, 30 days of probation, and 36 hours of anger management.

Charlie has battled an addiction to cocaine and had suffered a stroke after overdosing in 1998.

Two and a Half Men went on a hiatus when he went into rehab.

He started a public feud with the showrunner Chuck Lorre and he was banned from the set.

When he returned from rehab he promptly demanded a 50 percent pay rise and branded boss Lorre, “a stupid, stupid little man and a p**sy punk that I’d never want to be like”.

The show was then cancelled.

The work dried up for Charlie and he retreated from the spotlight.

In 2017 he found love with 28-year-old model Julia Stambler, who was also the nanny for his twin boys Max and Bob, 11, with ex-wife Brooke Mueller.

He suffered financial problems and was threatened with losing his Beverly Hills mansion over a reported unpaid £60,000 mortgage bill.

In 2018 he went to court to seek a reduction in his child support payments to ex wives Brooke and Denise Richards, explaining that he was in a “dire financial crisis”.

He now sells video messages on website Cameo at £332 each.

Charlie finally got sober two years ago after being unable to drive his daughter to an appointment because he’d been drinking. After Historic Game, Patrick Mahomes Desperately Wanted to Speak With One Person. It’s a Lesson in Emotional Intelligence
2 seconds ago

After Historic Game, Patrick Mahomes Desperately Wanted to Speak With One Person. It’s a Lesson in Emotional Intelligence 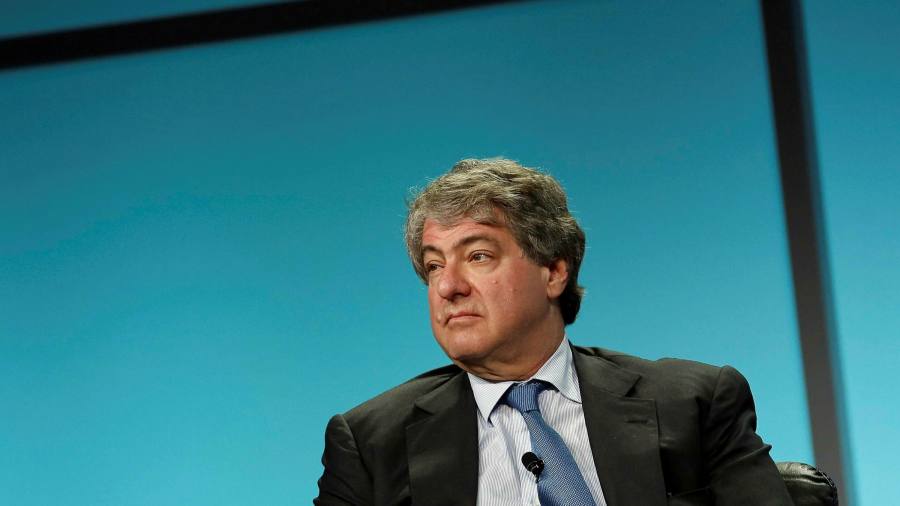 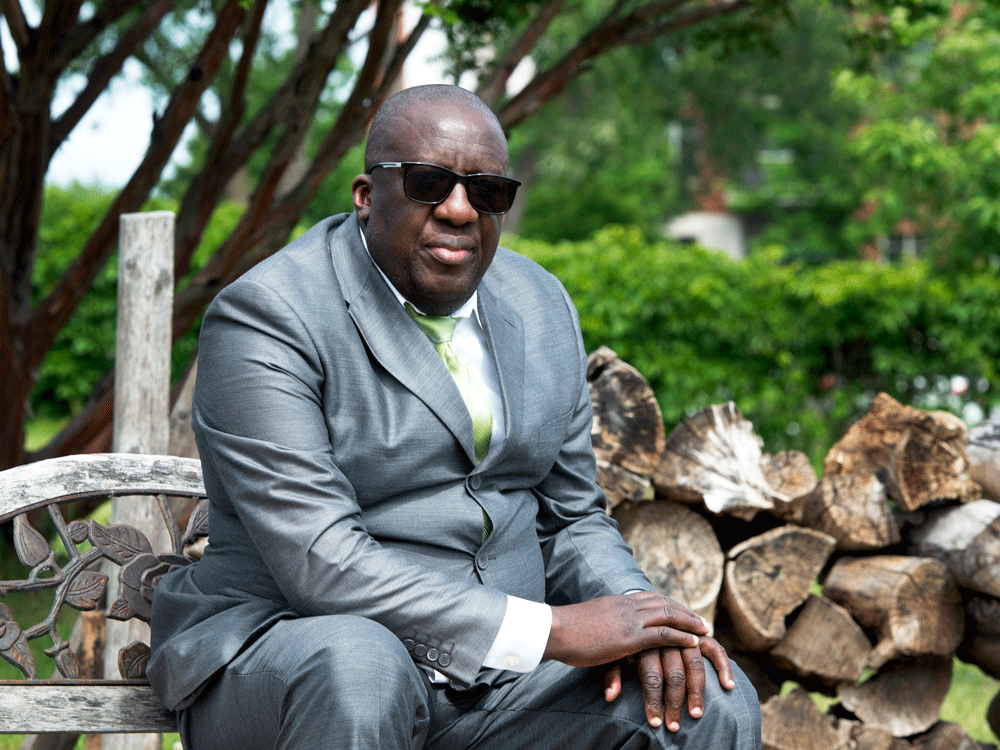 Doctor’s lawsuit claims he was made ‘scapegoat’ for N.B. COVID outbreak and Facebook made things worse
3 mins ago

Doctor’s lawsuit claims he was made ‘scapegoat’ for N.B. COVID outbreak and Facebook made things worse 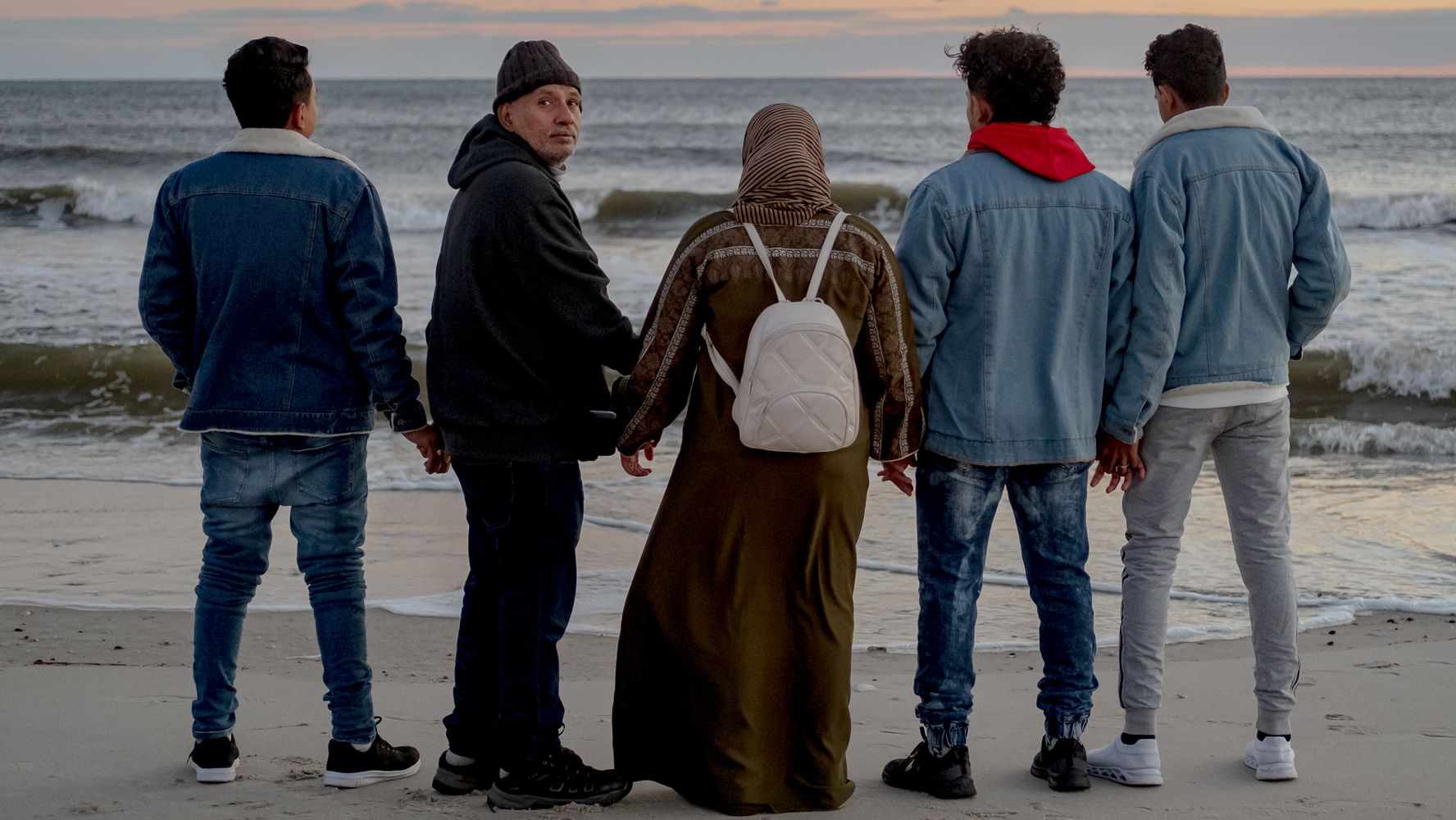