Jeremy Edwards reckons his ex-fiancée Rachel Stevens can ‘reach for the stars’ and win Dancing On Ice. He said DOI is ‘unfair’ with his mate Brendan on it as he is a pro dancer

Rachel Stevens and Brendyn Hatfield in Dancing On Ice (

Jeremy Edwards may find things frosty with his close pal Brendan Cole after rooting for ex-fiancée Rachel Stevens to skate rings round him in Dancing On Ice.

S Club 7 singer Rachel, 43, fractured her wrist in training and will now not be competing in the ITV contest until Sunday next week.

But former Hollyoaks hunk Jeremy, 50, still reckons his ex can – in the words of one of her biggest hits – “reach for the stars” and win.

And he thinks it would be unfair if his mate Brendan, a former pro dancer on Strictly, ends up “stealing her ice glory” because of the experience he brings to the rink.

Brendan, 45, was the first celeb on the ice last week. He scored 30.5 out of 40 with pro partner Vanessa Bauer and head judge Christopher Dean called it “the best first dance I’ve seen”.

Rachel Stevens and Jeremy Edwards were engaged but split in 2004
(

Jeremy pictured with his friend Brendan Cole in 2019
(

But Jeremy was not surprised his mucker did so well and joked: “He’s a pro dancer, of course he’s going to be good. It’s effing ­outrageous he can compete. He’s got an unfair advantage. I want Rachel to win because she isn’t a trained dancer.

“I’ll go and see him, but he knows what I think. If Brendan doesn’t make it into the final, I don’t think I can be friends with him any more. It’s about the easiest thing he’s ever done.

“It’s called Dancing On Ice and if you can do the dancing, then that’s half the job done. Then you just have the ice rink to focus on.

“That other Strictly dancer, James Jordan, won it one year. Big shock.”

Jeremy and Rachel got engaged on Valentine’s Day in 2002 after dating for 18 months. But their busy schedules meant they never married and in 2004 they confirmed they had amicably split.

They have since found love with other partners and both are married with two kids.

Jeremy said: “We’ve never said a bad word against each other. Life goes on and we are both very happy now.”

Brendan Cole and Vanessa Bauer in Dancing On Ice
(

And he added of her ice challenge: “She was never into skating, not as far as I know. She was and is a very talented girl and she looks great.

“She is one of these iconic girls and there is a lot of public support for her. What we don’t need is someone like Brendan Cole coming in and stealing her ice glory.”

Brendan will be hoping he is more successful than when he and Jeremy appeared on 2019’s The X Factor : Celebrity and were eliminated at the auditions in the US after performing Kylie Minogue’s Love at First Sight.

Jeremy admitted: “We were terrible. We had no idea how serious it was. We went along for a bit of a piss-up, got paid a decent sum, got flown first class. Then we heard people singing on the day and we were like ‘Oh my f***ing God’.”

Jeremy, who played Kurt Benson in Hollyoaks and Danny Shaughnessy in Holby City, was the third star to be voted off 2009’s DOI – which was won by X Factor runner-up Ray Quinn.

Jeremy said: “In rehearsals, Ray was skating towards me and jumped over me and did the Russian splits in the air and goes, ‘This is great isn’t it?’ The professionals were like, ‘Yeah, he could be a pro ice skater’. He was an ­undeniable talent. That kind of kills it for the rest of us.”

Many fans loved Brendan’s opening turn but questioned if it was fair that pro dancers were in the show. One wrote: “So the rest of the celebs need to learn to skate and dance but Brendan just needs to learn to skate.” Another added: “Would you get Olympic speed skater on?”

Jeremy said Brendan is “a good fun guy,” adding: “We always have such a laugh. He’s a great mate. I love my best friend Brendan but I don’t want him to steal that trophy.” 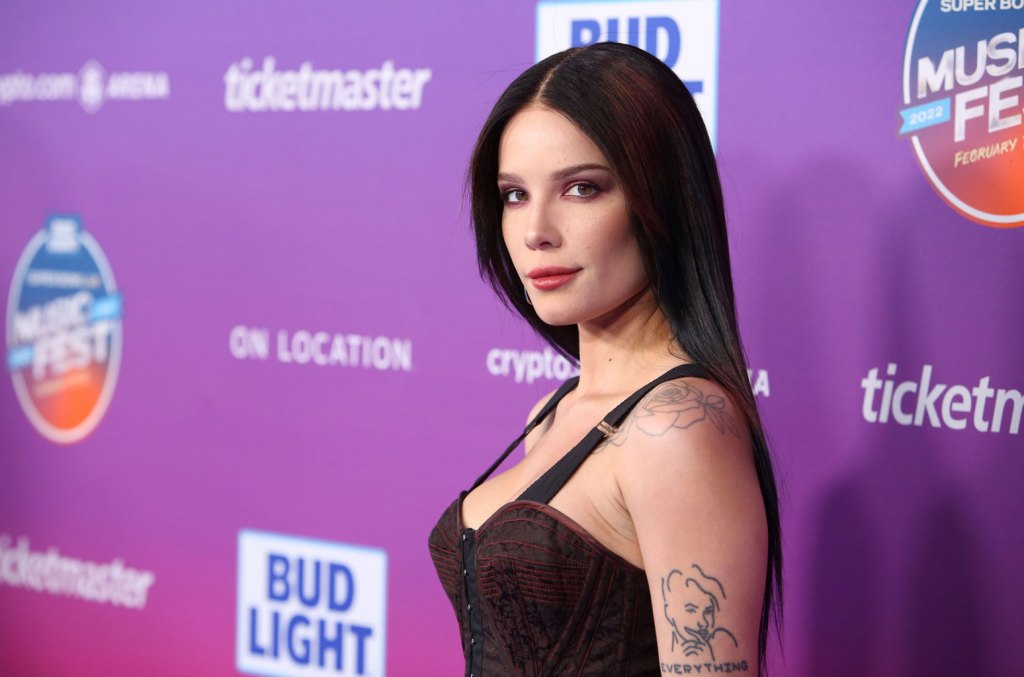 Halsey Says Song Label Is Reportedly Blocking Is About Her Love Story, Video Has ‘Scream’-Like Horror Concept
5 mins ago 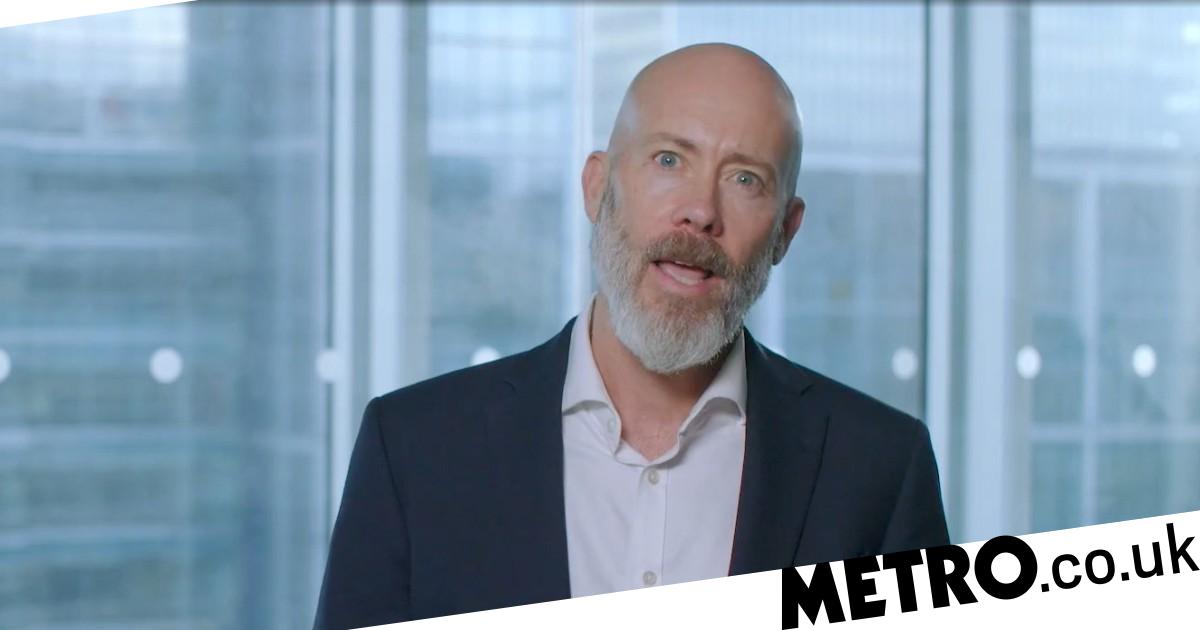 Klarna to lay off 10% of its workforce as souring economy hits buy now, pay later space
7 mins ago 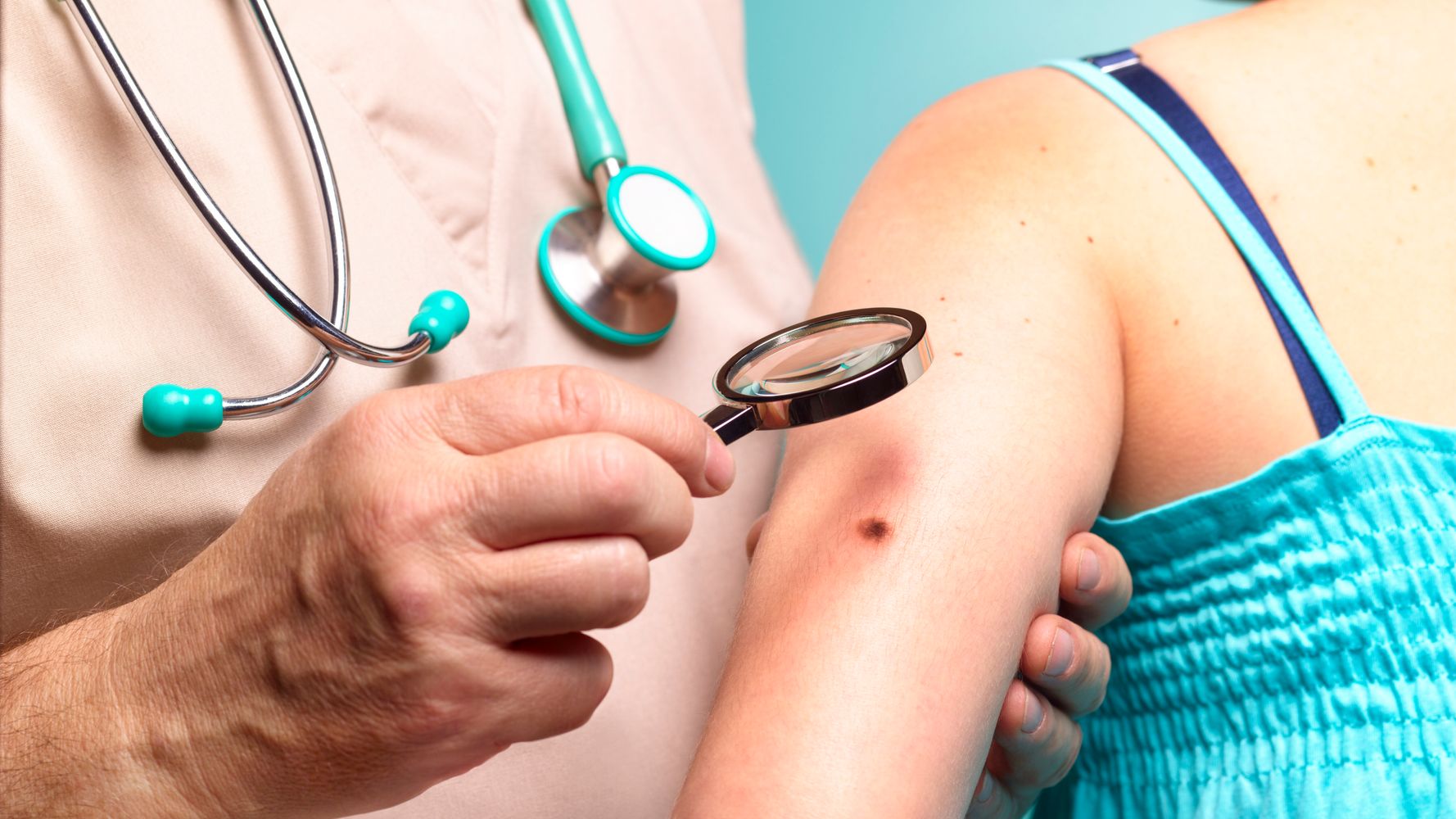 If Your Mole Looks Like This, It’s Time To See A Dermatologist
8 mins ago

If Your Mole Looks Like This, It’s Time To See A Dermatologist

Everything We Know About Your New Favorite Period Drama ‘Becoming Elizabeth’