Director and actor Guy Richie’s pub, Lore of the Land, had firefighters called to it at around 11.20am after a balcony attached to it caught on fire

Guy Ritchie’s pub in London has been engulfed in flames for the second time in a year.

The 53-year-old director and actor’s pub, Lore of the Land, had firefighters called to it at around 11.20am after a balcony attached to the boozer caught on fire.

Thankfully, firefighters were able to put out the blaze within 40 minutes and prevented it from spreading from the balcony to the rest of the property in Fitzrovia, London.

It appears to have not been as serious as the blaze that ravaged his property in June last year, which saw the pub’s interior destroyed.

The fire this time is thought to have started by a malfunctioning electrical device, and the damage was limited to the balcony at the back of the pub.

Aerial footage captured thick black smoke billowing from the pub after firefighters put out the fire, and the balcony was still smouldering.

One eyewitness saw the fire break out, and said he was worried it would cause sever damage to the troubled pub.

“I heard some pops and thought it was fireworks going on outside, but when I went out to have a look I saw the balcony on fire,” he told the Daily Star.

The blaze began on the balcony of the pub
(

It’s the second time Guy’s pub has been ablaze
(

“My immediate thought was, ‘oh god it’s happening again’, although after a short while it became clear that this fire wasn’t as bad as the last one.”

It’s the second time in less than seven months the Lore of the Land pub has had to be visited by local fire crews.

In June last year, a fire broke out prompting more than 70 firefighters to tackle the blaze at around midday, which destroyed the entire roof of the pub.

HIs pub was severely damaged in June last year
(

That fire, which is thought to have started in the kitchen, saw 10 fire engines arrive at the scene to tackle the terrifying incident.

A spokesperson for London Fire Brigade said nobody was injured in the fire, and said it was quickly brought under control.

The pub remained closed, and Guy was spotted visiting the pub later in the evening, and reportedly looked calm as he was told of the damage to his business.

Ritchie opened up the pub in 2020 after buying it in 2018, and even serves beer from his very own Gritchie Brewing Company.

Peckish patrons can snack on posh bar snacks such as crispy chicken skin and Jerusalem artichoke pate, as well as sharing platters.

The Lock, Stock and Two Smoking Barrels filmmaker previously owned a Mayfair pub, The Punch Bowl, but sold it in 2013. 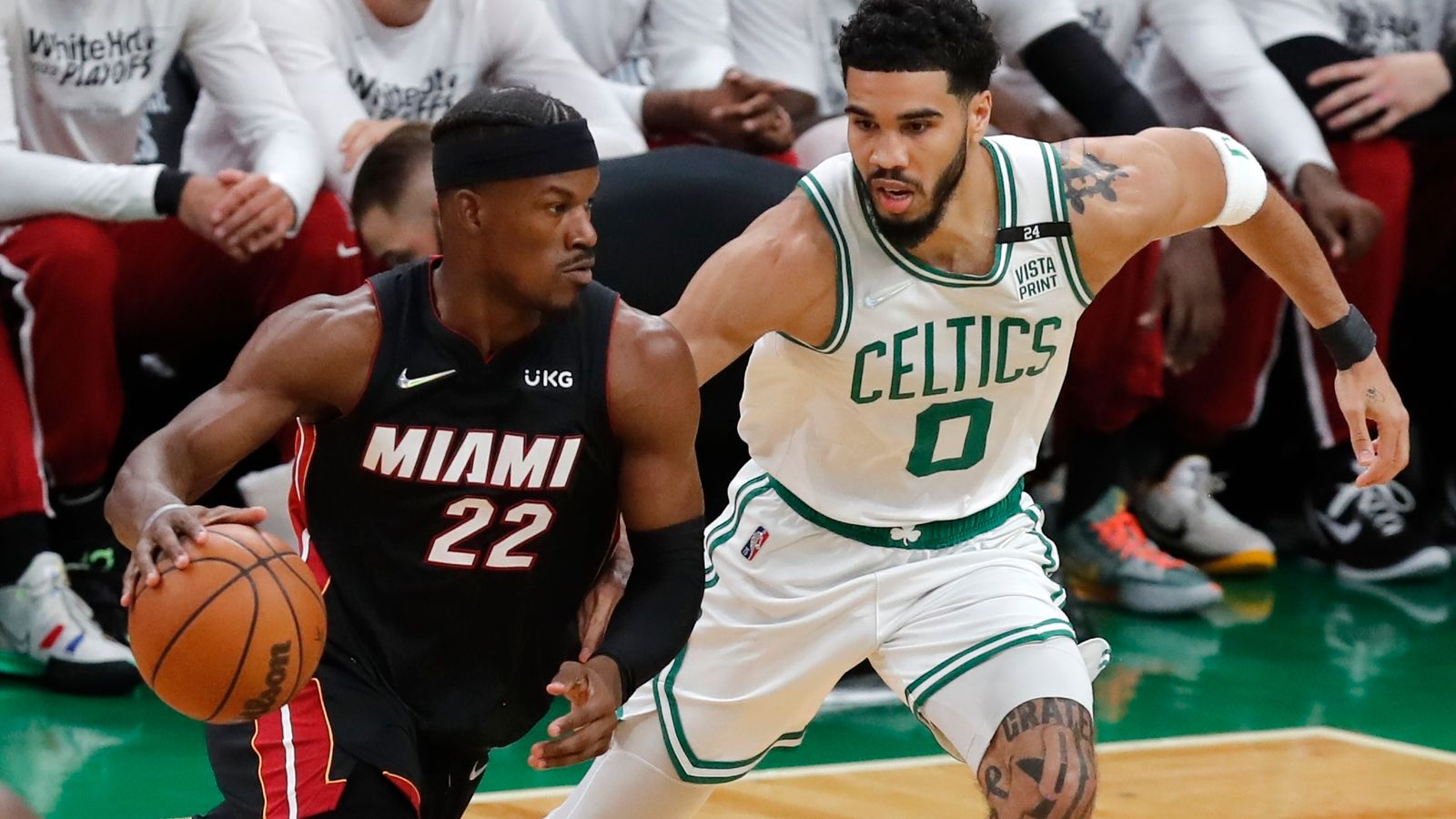 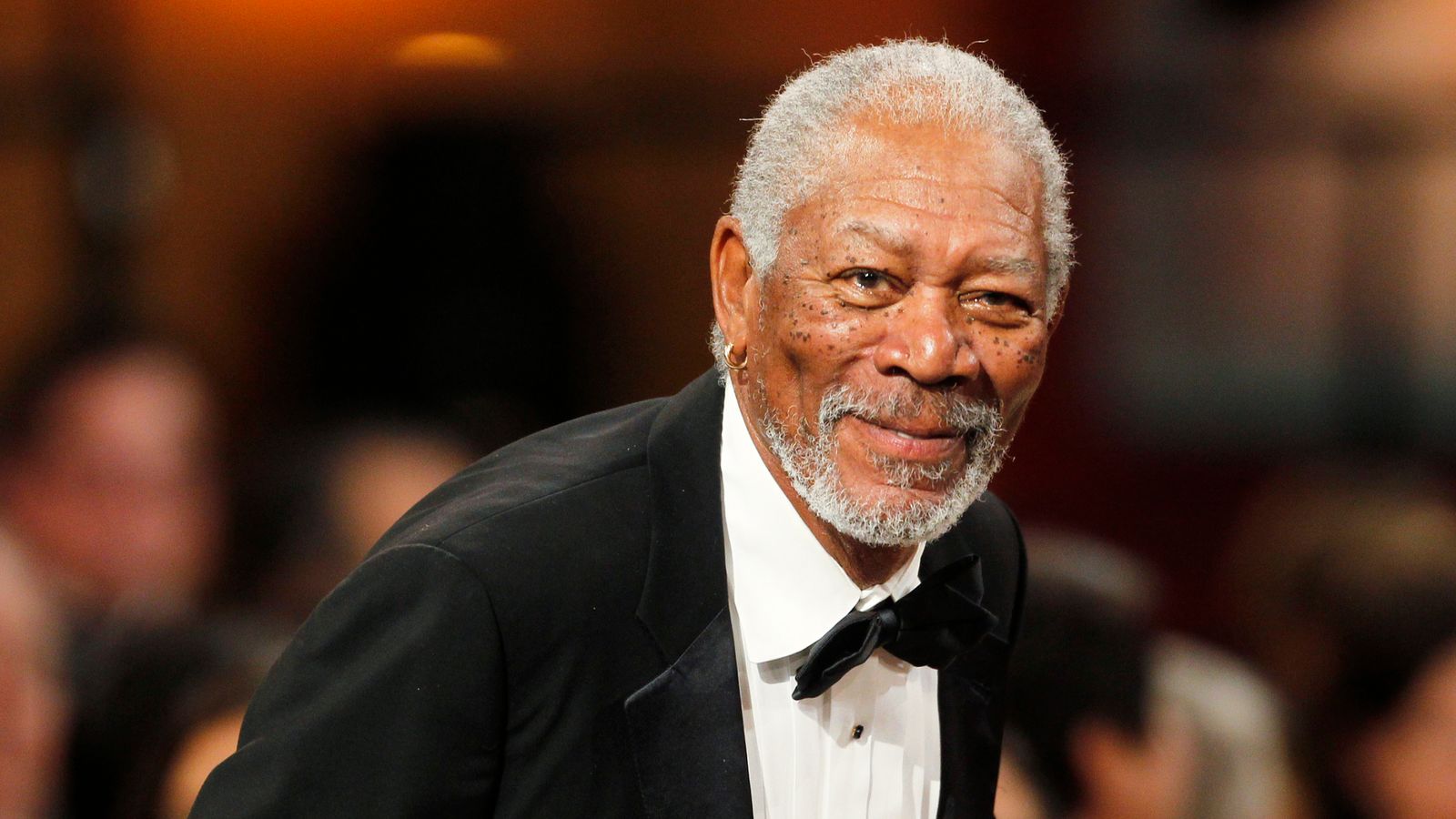 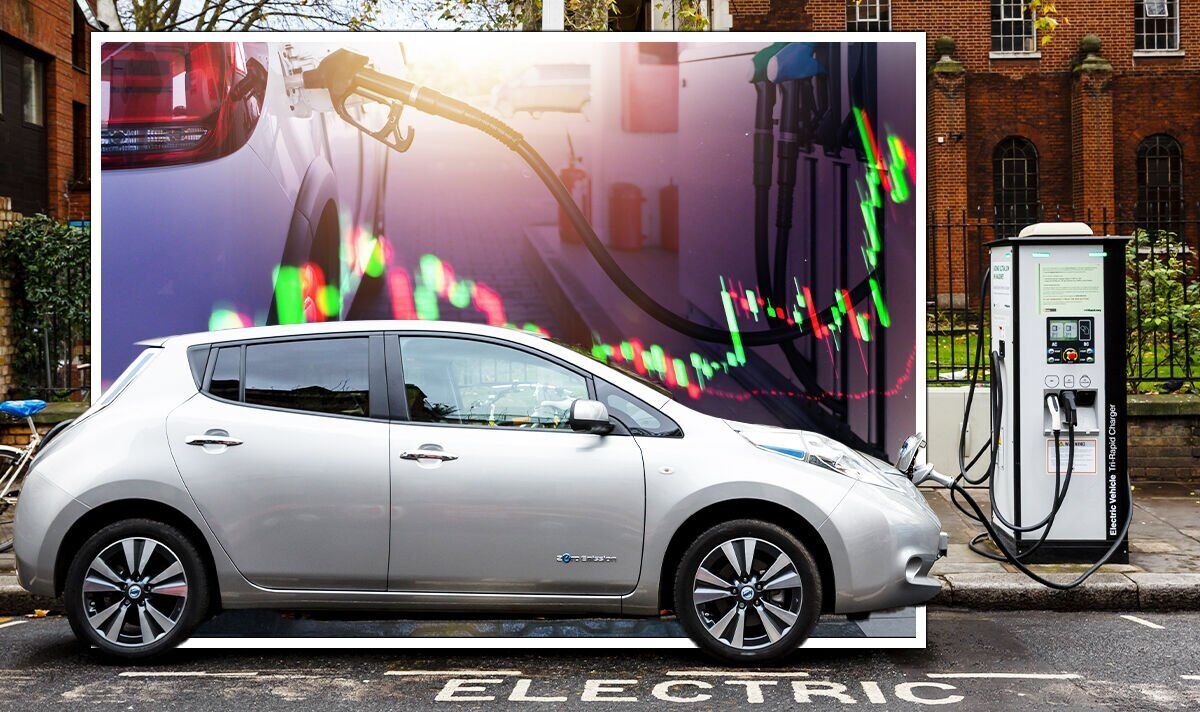 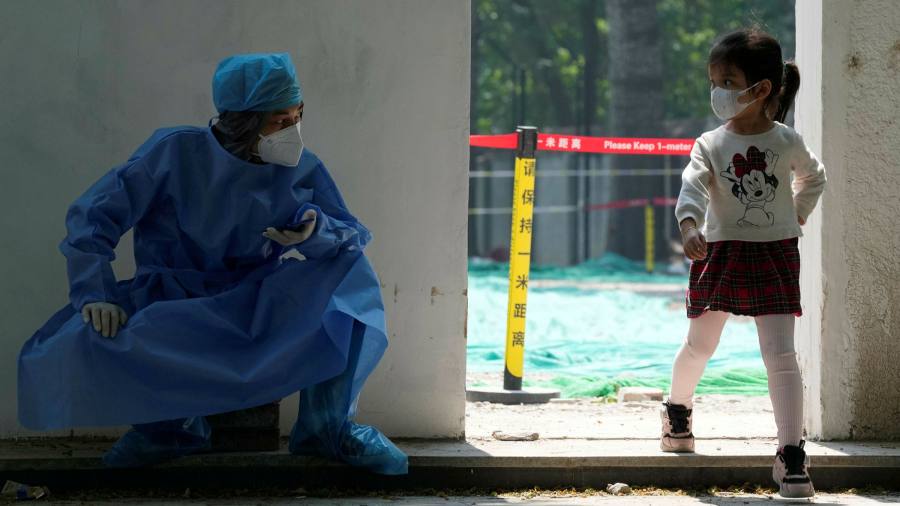