Glastonbury’s special Worthy Farm gig will not be taking place.

The festival organisers were granted a live music license allowing them to host the one-day festival on their family site earlier this year.

This led to hope that the Eavis family would be laying on a special event in September as the mega festival was unable to go ahead due to Covid-19.

Although the show was never officially confirmed, co-organiser, Emily Eavis has told that the day event is not going to happen.

Breaking the news, Emily posted a picture to her Instagram showing a bird’s eye view of the site letting fans know about the news. She wrote: “Three days until we open the @worthypastures gates and it’s looking so lush on the farm.”

“We’ve decided not to go ahead with the September gig idea for a number of reasons so we’re putting all of our energy into the campsite for now! See you in a few days… #Iandroverrides.”

Some festival fans were gutted that the September gig wasn’t going ahead.

One user wrote: “Looks beautiful. Hoping the decision is a positive for you and the festival for the future.”

Another comment: “Gutted September has been cancelled, guess I’ll just have to wait another year.”

Others were excited to hear the farm will be open as Worthy Pasture camping site.

“Can’t wait. I’m taking me kid to show her my special place,” wrote one fan.

Another added: I am SO excited. It’s my son’s birthday on 13 Aug and mine on 15 Aug whilst we are there. I get to spend my birthday at my fav place on earth.”

The opening of Worthy Pastures was announced in April – a camping site open to the public to visit all summer.

A statement said: “With no Festival taking place on Worthy Farm for a second consecutive year in 2021, Michael and Emily Eavis are pleased to invite campers, for one year only, to experience the farm in a way you’ve never been able to before.”

The festival has hosted several celebrities who have performed throughout the five days from Beyoncé headlining in 2011 and Adele who made British history owning the Pyramid stage when she performed in 2016.

During the last day of the festival in 2019 one of the most iconic moments to happen on stage – UK rapper, Dave plucked 16-year-old at the time student from the crowd to perform with him after spotting him in his Thiago Silva top.

No one expected the teen to be as confident as he was on stage which made the performance even better. 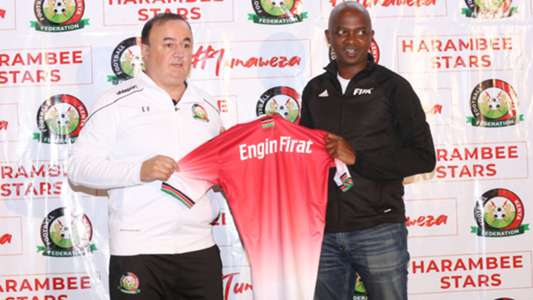 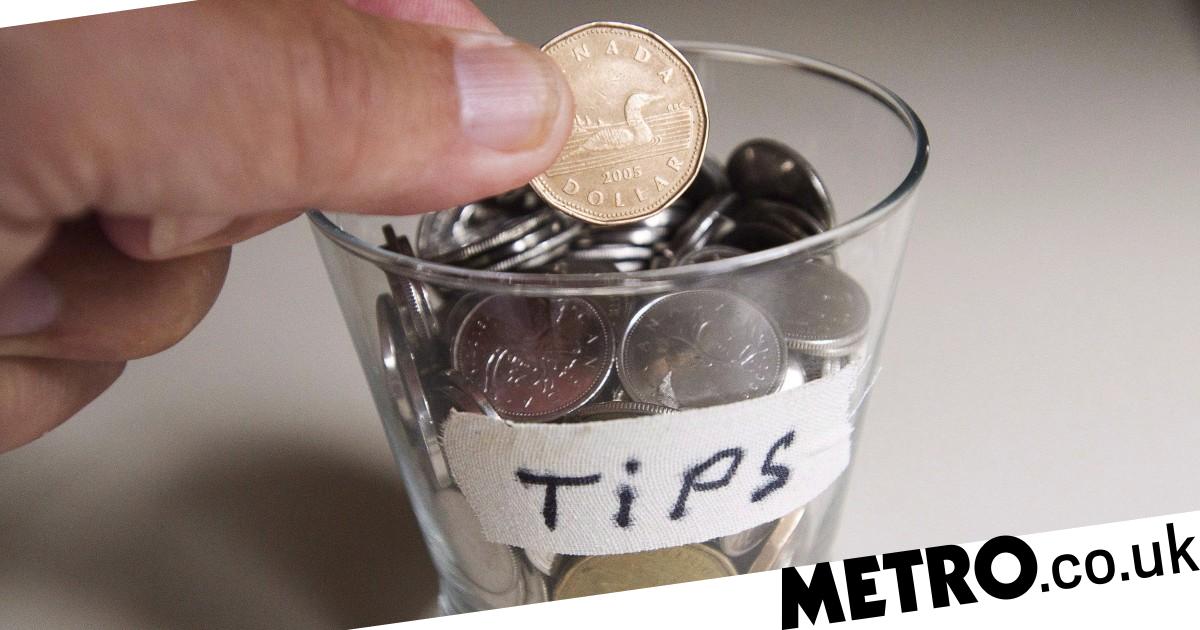