Gina Carano has been fired from Star Wars series The Mandalorian after “abhorrent” social media posts.

The 38-year-old actress, who played Cara Dune in the hit show on Disney Plus for two seasons, has been repeatedly criticised by fans for her right wing views.

She’s been accused of transphobia, blocked supporters of Black Lives Matters and posted material online from anti-vaxxers and misinformation about the coronavirus.

A Lucasfilm spokesperson said: “Gina Carano is not currently employed by Lucasfilm and there are no plans for her to be in the future.

“Nevertheless, her social media posts denigrating people based on their cultural and religious identities are abhorrent and unacceptable.”

Carano had shared a Tik Tok post which was a comparison of the divided political climate in the US to Nazi Germany.

The actress wrote on the social media site: “Jews were beaten in the streets, not by Nazi soldiers but by their neighbours… even by children.

“Because history is edited, most people today don’t realise that to get to the point where Nazi soldiers could easily round up thousands of Jews, the government first made their own neighbours hate them simply for being Jews.

“How is that any different from hating someone for their political views.”

She then added on her Instagram Story a photo of a person wearing several masks, with the caption: “Meanwhile in California.”

The former mixed martial artist later deleted both posts but it wasn’t before enraged fans had reposted them with the hashtag #FireGinaCarano.

Carano has courted controversy on social media previously, with comments on alleged US voter fraud and mask wearing in November last year.

She also poked fun at those using preferred pronouns on social media, which had users calling her out as transphobic.

Carano, who also appeared in the first Deadpool movie, appeared to backtrack on the comment and said her Mandalorian co-star Pedro Pascal had helped educate her on these matters.

“[Pedro] helped me understand why people were putting them in their bios. I didn’t know before but I do now,” she said.

“I won’t be putting them in my bio but good for all you who choose to. I stand against bullying, especially the most vulnerable & freedom to choose.”

Drew Barrymore Was Once a ‘Third Wheel’ on Vanessa Hudgens, Zac Efron’s Date 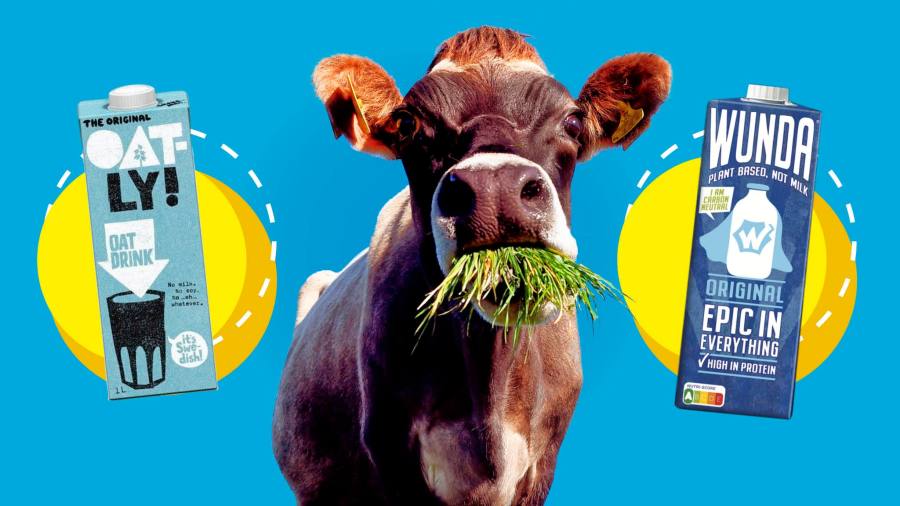 How to milk a pea: the battle for the plant-based drinks market
1 second ago 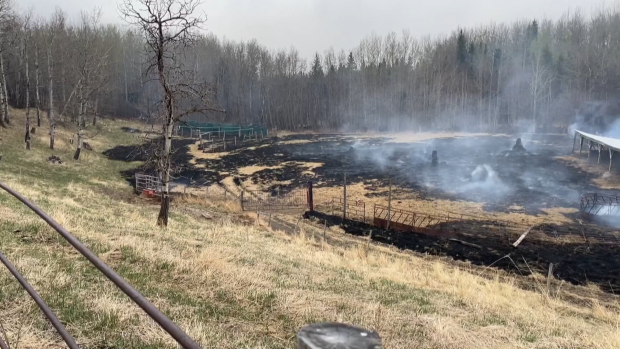 ‘The winds hammered us’: Active wildfire near Tomahawk, Alta., swells to 2,200 hectares
1 min ago

‘The winds hammered us’: Active wildfire near Tomahawk, Alta., swells to 2,200 hectares 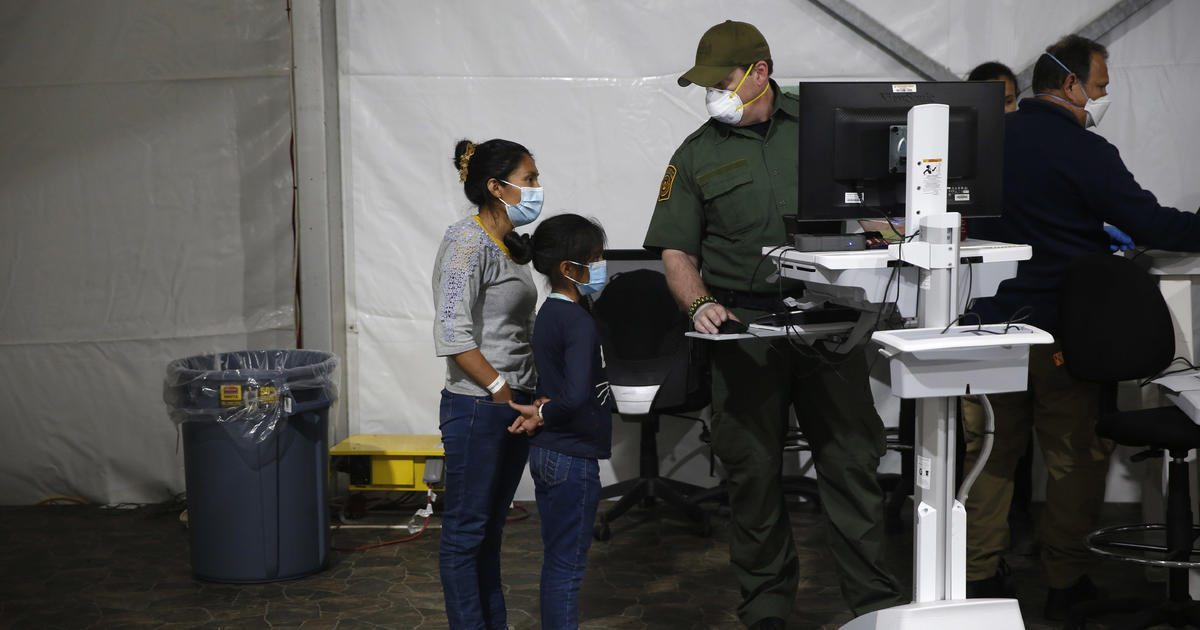