EXCLUSIVE: George Clooney is the latest Hollywood star to appear in a TV advert for British bakery brand Warburtons with the fees going to the Clooney Foundation For Justice

Hollywood actor George Clooney is the latest celebrity to star in a TV advert for British bakery brand Warburtons – and is giving the ‘dough’ from his appearance to charity.

The A-lister, who turns 60 on May 6, is seen alongside bakery boss Jonathan Warburton in the minute-long advert which will air on ITV on May 8.

Mr Warburton can be seen preparing a piece of toast with butter to eat as his 3pm snack – only to be interrupted as a receptionist runs into the room declaring: “Mr Warburton, George Clooney is on the line!”

Clooney’s face can be seen on a laptop, where he’s waiting to pitch an idea to Mr Warburton.

But the Ocean’s Eleven star is left dumbfounded when he’s snubbed for a piece of hot, buttered toast as Warburton declares: “He can wait,” closing the laptop so he can eat his toast.

Clooney can be heard saying: “He hung up?”

Whilst it is not the roll of a lifetime, the fee paid to Clooney for his participation in the campaign was donated to the Clooney Foundation For Justice, which was founded by the actor and his wife, the international human rights lawyer, Amal.

The foundation campaigns against human rights abuses around the world.

George Clooney behind the scenes of the new Warburtons advert
(

On appearing in the advert, Clooney said: “It’s not every day your call is turned down for a slice of toast, but needless to say I had a lot of fun filming this spot.

“It was great working with the Warburtons team and I’m thankful for the support they are providing to the Clooney Foundation For Justice.”

The company’s chairman, Jonathan Warburton, said: “We are thrilled to have George Clooney star in our latest campaign.

“Video calls have become part of normal life for so many of us during the last year, but George Clooney popping up on screen was quite a surprise!

“At Warburtons, we pride ourselves on the care that goes into making sure that every single loaf is as fresh and high quality as possible.

“Quality is truly at the heart of our 145-year-old business, and this new ad is a real celebration of that passion, and we hope it will bring a smile to those watching.”

Other big-name celebrities who have starred in Warburtons adverts include Robert De Niro and Sylvester Stallone.

*The advert goes live on social media from May 7 and airs on ITV on May 8. 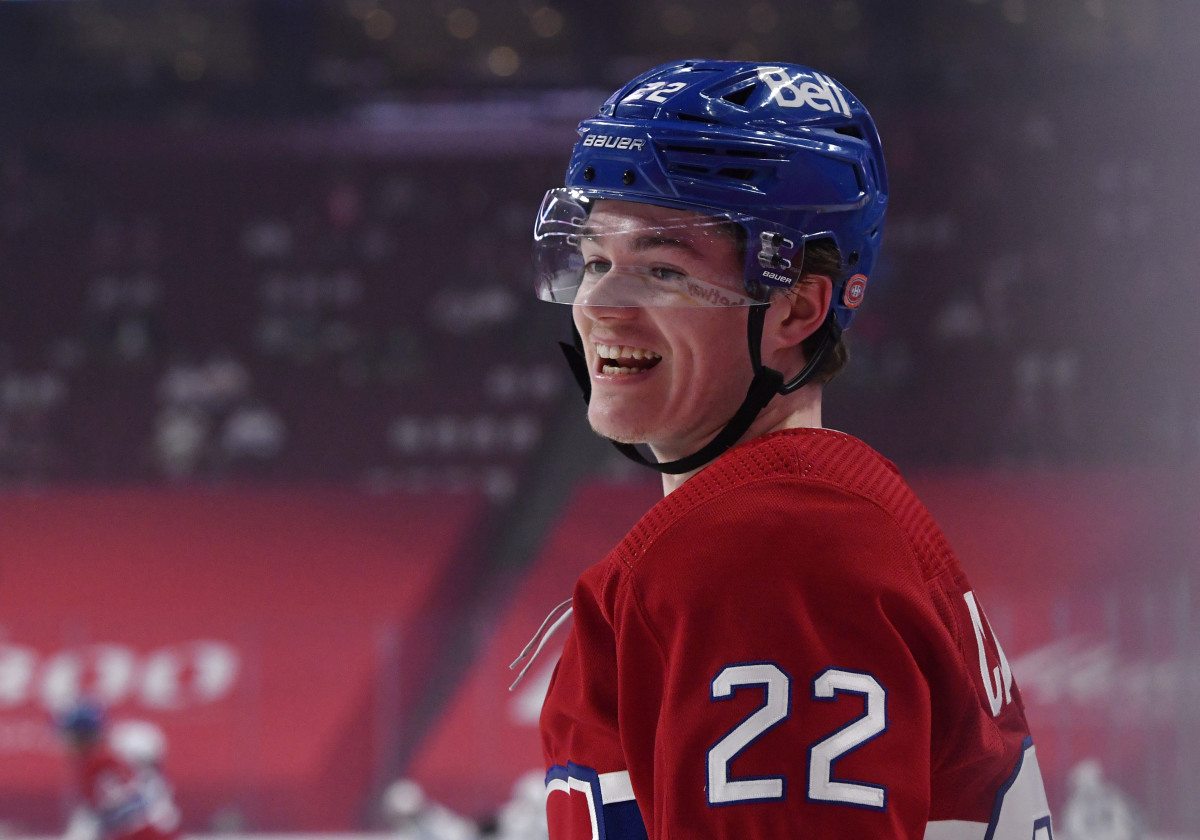 Saudi authorities limit the hajj to 60,000 pilgrims from within Saudi Arabia.
6 mins ago 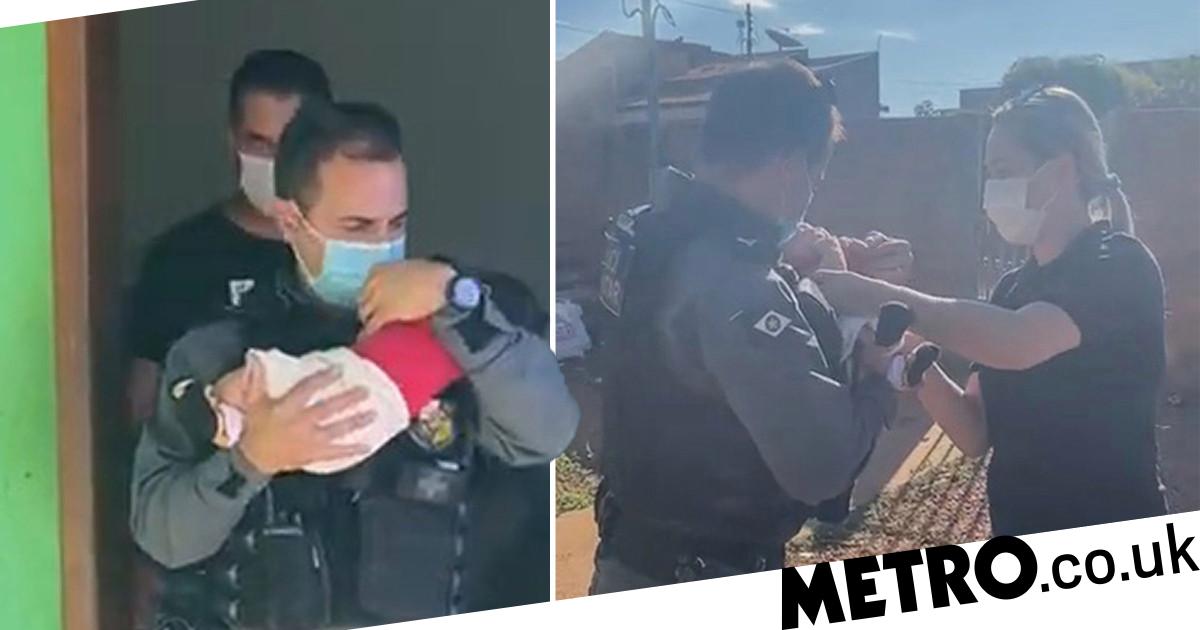