Johannesburg/Washington – American actress Ashley Judd, who was flown to the ICU trauma ward at Sunninghill Hospital in Sandton after suffering massive catastrophic injuries in an accident in the Congo, has praised the care she has received since being admitted.

“From the first staff who touched my leg and touched my spirit in the emergency department. Those doctors and nurses, I can’t remember their names because I was in so much trauma,” Judd said in an exclusive interview on Sunday.

“But when, for example they detected that my leg had no pulse, which was an indicator that perhaps they were going to have to amputate my leg, and that I was in desperate need of a blood transfusion, they went into action in the most professional way.”

Judd says the staff helped her through both the physical and emotional trauma of the ordeal, which enabled her to “transition” in preparation for surgery.

In an Instagram Live with The New York Times columnist Nicholas Kristof on Friday, the actress revealed that she severely injured her leg during an excursion on the Congo rainforest when she tripped over a fallen tree in the dark.

Judd spoke about how she was now in an “ICU trauma unit in beautiful South Africa, which has taken me in from the Congo, a country I deeply love which is not, unfortunately, equipped to deal with massive catastrophic injuries like I have had.”

She explained that the experience further illuminated the privilege she held as a person of means visiting the Congo. She explained during the Instagram live, “The difference between a Congolese person and me is disaster insurance that allowed me 55 hours after my accident to get to an operating table in South Africa.”

She detailed the “incredibly harrowing” experience, which “started with five hours of lying on the forest floor” until she was able to be evacuated. She spent the ordeal “howling like a wild animal” and biting down on a stick to try to alleviate some of the pain.

Judd then rode for nearly six hours on a motorcycle to get to the nearest place to stay, which, she explained, only happened because she was able to pay for such transportation. She was taken to the capital of Kinshasa before being moved, finally, to the hospital.

Despite the terrifying journey, Judd explained that she was very lucky to be in the position she was in. The Golden Globe nominee shared that many Congolese people don’t have the ability to afford “a simple pill to kill the pain when you’ve shattered a leg in four places and have nerve damage.”

As Judd explained on her Instagram on Friday, she was working in the Congo at a research camp studying an endangered species of apes called bonobos. “Bonobos matter. And so do the people in whose ancestral forest they range and the other 25 600 000 Congolese in need of humanitarian assistance,” Judd wrote on Instagram. Over 3 decades later, the ‘Child’s Play’ franchise still has legs for a ‘Chucky’ spinoff series 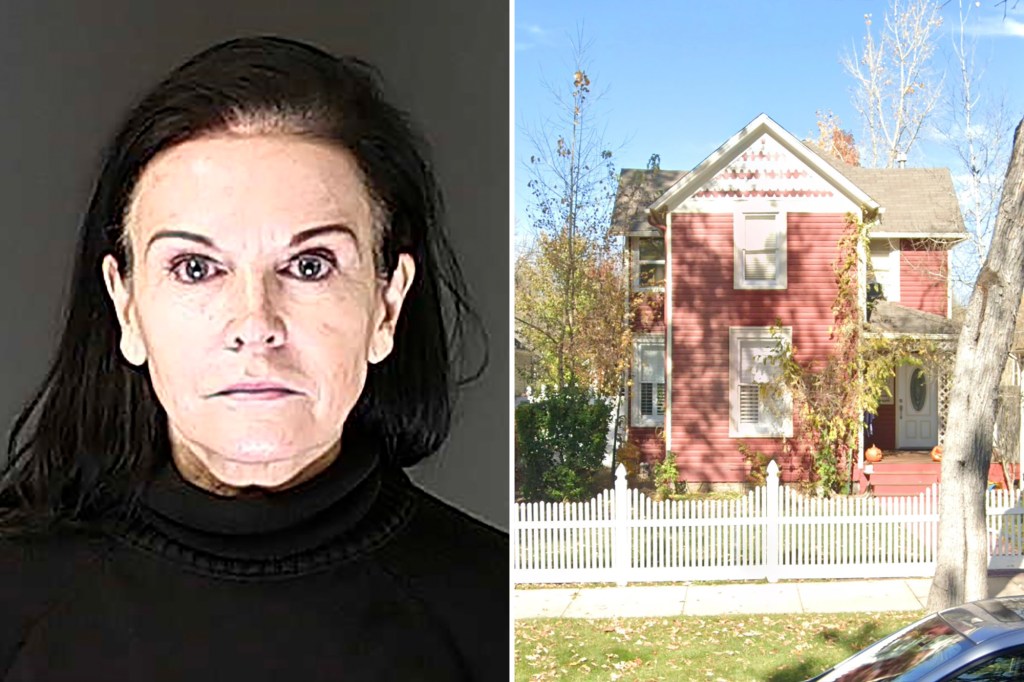