The pair welcomed their tot back in May this year, but are clearly not wasting any time getting him started on learning the ins and outs of outer space.

After all, the tot’s dad is the CEO of SpaceX.

And Grimes proved that the pair have a genius in the making, as she snapped up an adorable pic of the tot reading a space-themed children’s book before bedtime.

Taking to her Instagram Story, the Genesis hitmaker, 32, gushed over her little one.

The sweet snap showed little X Æ A-Xii – pronounced Ex Ash A Twelve – appearing to be starry-eyed over the colourful snaps featured in the book.

Grimes, whose real name is Claire Elise Boucher, simply captioned the snap of her newborn with two pink hearts.

Shortly after welcoming the tot in May, Grimes and Elon took to social media to explain why they opted for such an unusual name, and revealed that the one they went for is actually a toned down version of the name they wanted.

The pair originally named their son X Æ A-12, however California law has banned Indo-Arabic numerals from being used in names.

Despite their original name for the boy, the pair was forced to change the spelling to X Æ A-Xii – a spelling that substitutes in the Roman numerals meaning 12.

The singer revealed the reason for the change of spelling after one fan penned: “Did you change the baby name because of Californian laws ? What is the baby’s new name?”

Another fan wrote: “Nice! Just removed the numbers to confirm to California law.”

The Canadian singer broke down each symbol of the name shortly after her partner Elon sent Twitter into meltdown when he teased their son’s name.

“X, the unknown variable,” ️Grimes began in her post, before adding: “Æ, my elven spelling of Ai (love &/or Artificial intelligence).”

Grimes then explained that A-Xii had two meanings to the doting new parents.

As well as allegedly being the name of the aircraft that came before their favourite, it also symbolised Grimes’ favourite song Archangel and celebrated the Chinese year of the rat.

“A-12 = precursor to SR-17 (our favourite aircraft). No weapons, no defences, just speed. Great in battle, but non-violent.”

She finished off her post with a rat emoji alongside the phrase ‘metal rat’. Camilla Waldman honoured to bring ’Rose’ to life on stage 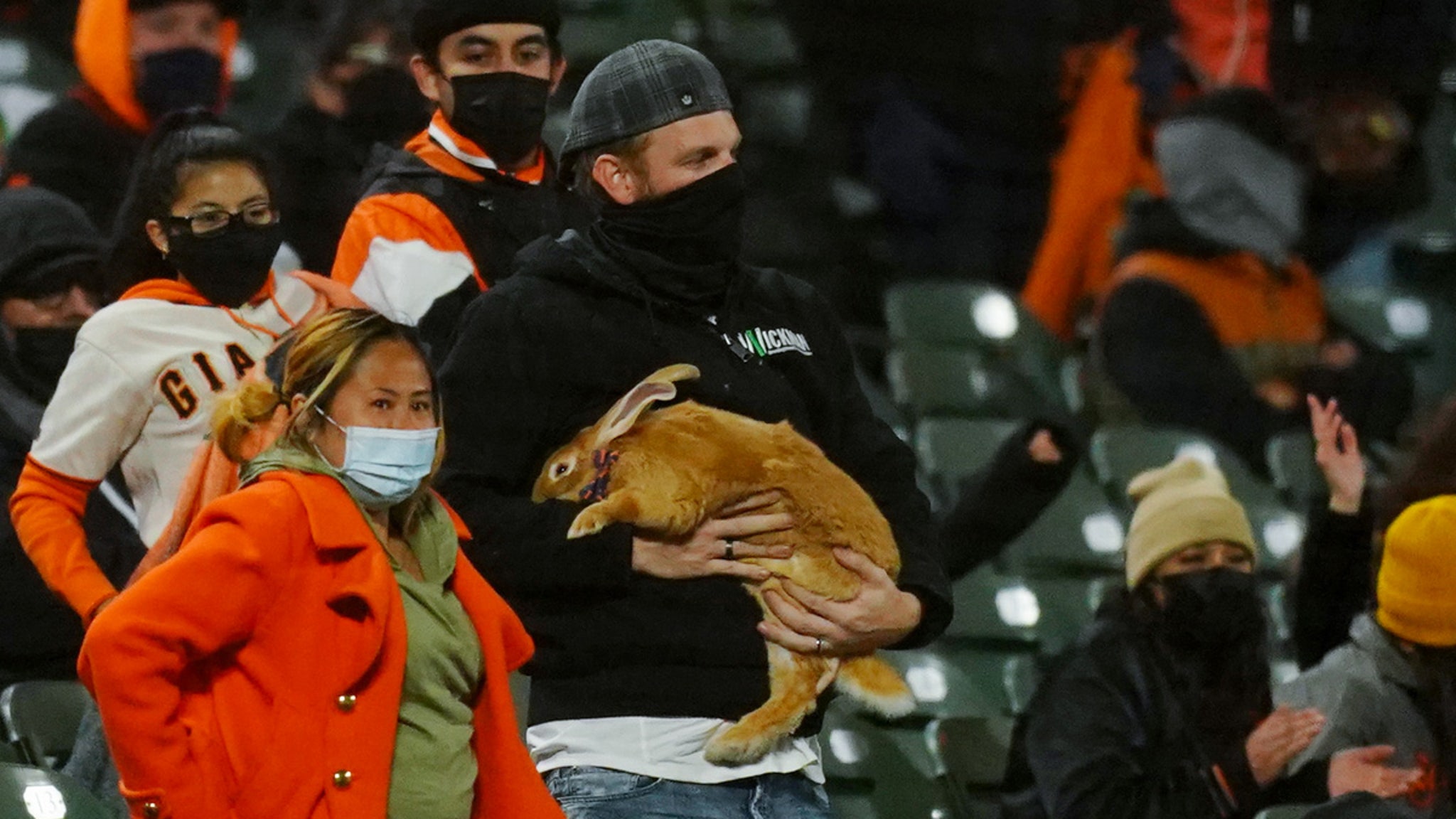 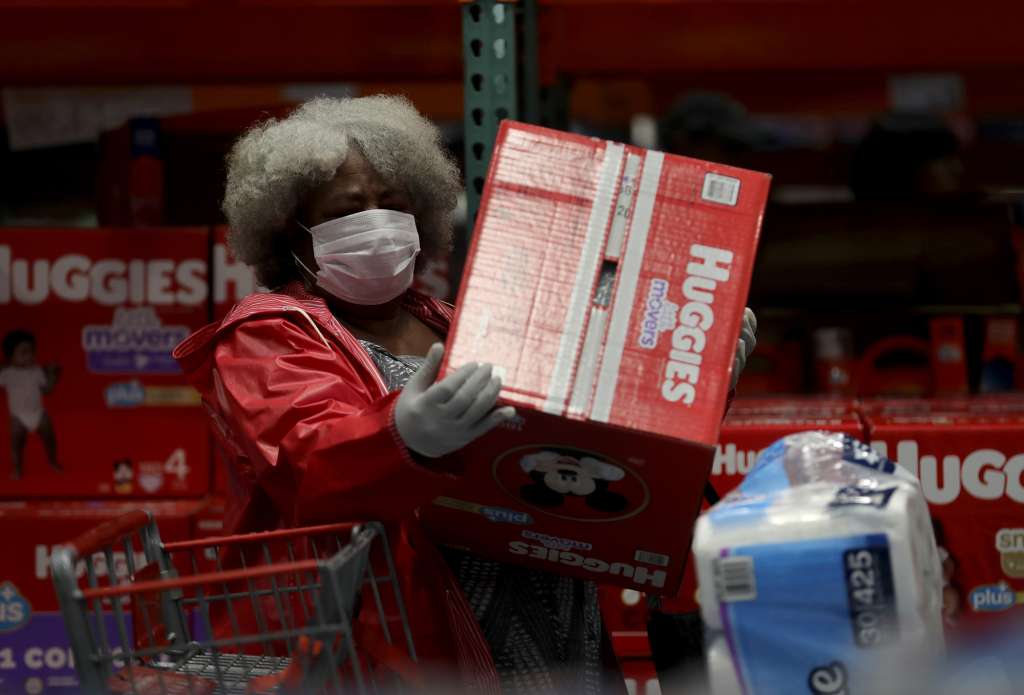 Diapers are already a huge expense for families. It’s getting even worse
4 mins ago

Diapers are already a huge expense for families. It’s getting even worse