The Massachusetts native, 51, tweeted the GIF on Thursday, November 19, ahead of a new Grey’s Anatomy episode. The GIF featured Heigl’s character, Izzie, telling Pompeo’s character Meredith, “Dude, she went all cage fight on you.”

The Daredevil star’s tweet comes three days after Washington, 57, reignited his longtime feud with Heigel, 41. The actor — who portrayed Preston Burke on the ABC medical drama — slammed his former costar via Twitter on Monday, November 16, dubbing her “the first Karen.”

“This woman once proclaimed that I should ‘never’ be allowed to speak publicly again,” he wrote alongside a picture of the Suits alum. “The world agreed with her proclamation back then and protested for my job and my head in 65 languages. I wish I was on Twitter in 2007, because I will NEVER stop exercising my free speech.”

Their feud began after reports surfaced in October 2006 that Washington had used a homophobic slur during a fight on set with Patrick Dempsey. During an interview at the Golden Globes in January 2007, the Texas native denied using the word. Later that month, T.R. Knight (George O’Malley) revealed that hearing Washington say the slur encouraged him to come out as gay.

Heigl told Access Hollywood at the time that Washington “needs to just not speak in public, period.” ABC confirmed in June 2007 that Washington would not return for season 4 of Grey’s Anatomy. One month later, the Texas native admitted during an interview on Larry King Live that he used the word during a heated moment with Dempsey, 54.

“I said, ‘I don’t need Ellen, I can act,’” he said at the time. “And that was the moment that sent it into a different zone. [Dempsey] became unhinged, sprayed spittle in my face. … I said several bad words. ‘There’s no way you’re going to treat me like the B-word, the P-word or the F-word.’ … I am not homophobic – in no way, shape or form.”

On Monday, Washington also slammed a fan who tried to defend Heigl’s involvement in the feud and blasted his other former costar Chandra Wilson.

“Your opinions are your own, but you are a fool, a liberal and misguided feminist to even try and defend this woman,” Washington tweeted. “You weren’t there, so die on this hill, whoever you are. She could have cared less about her gay friend. Chandra Wilson knows all about that too.”

A source told Us Weekly on Monday that Heigl doesn’t regret defending Knight, 47.

“Katherine stood up for her close friend twice when Isaiah publicly outed him and called him a f—–t,” the insider explained. “That’s hate talk, not free speech. She is proud that she stood up for him. Katherine is and always will be an advocate and ally to LGBTQ community.”

Knight left Grey’s Anatomy in 2009 following the show’s fifth season. Heigl, for her part, departed the show in 2010 after six seasons. 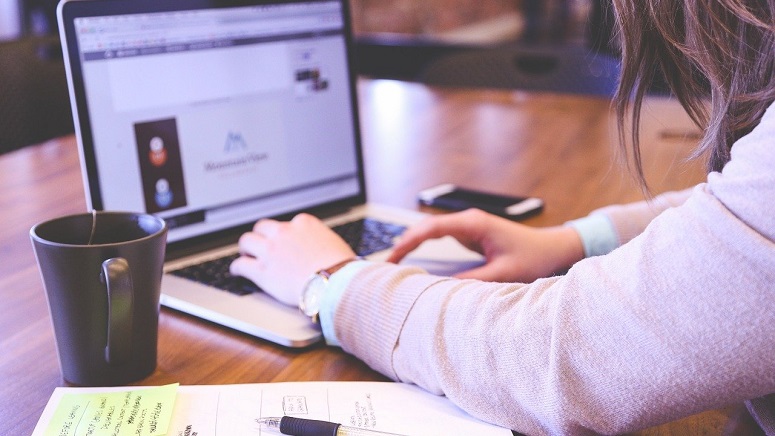 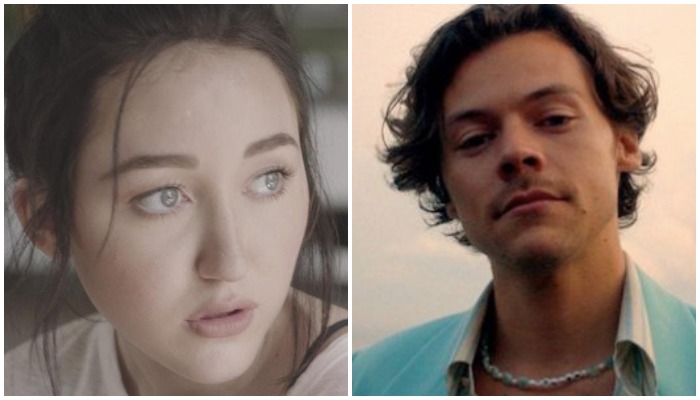 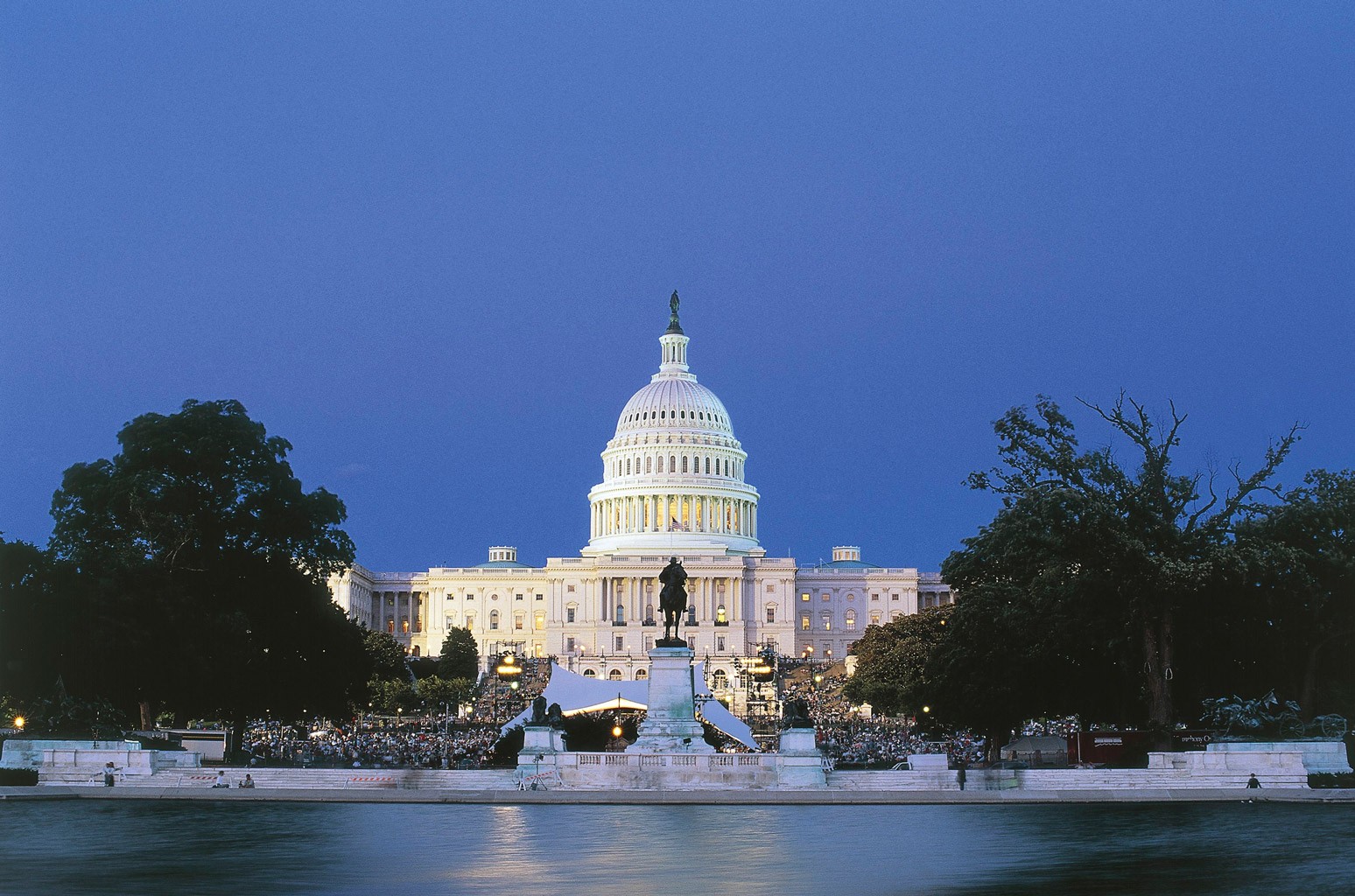 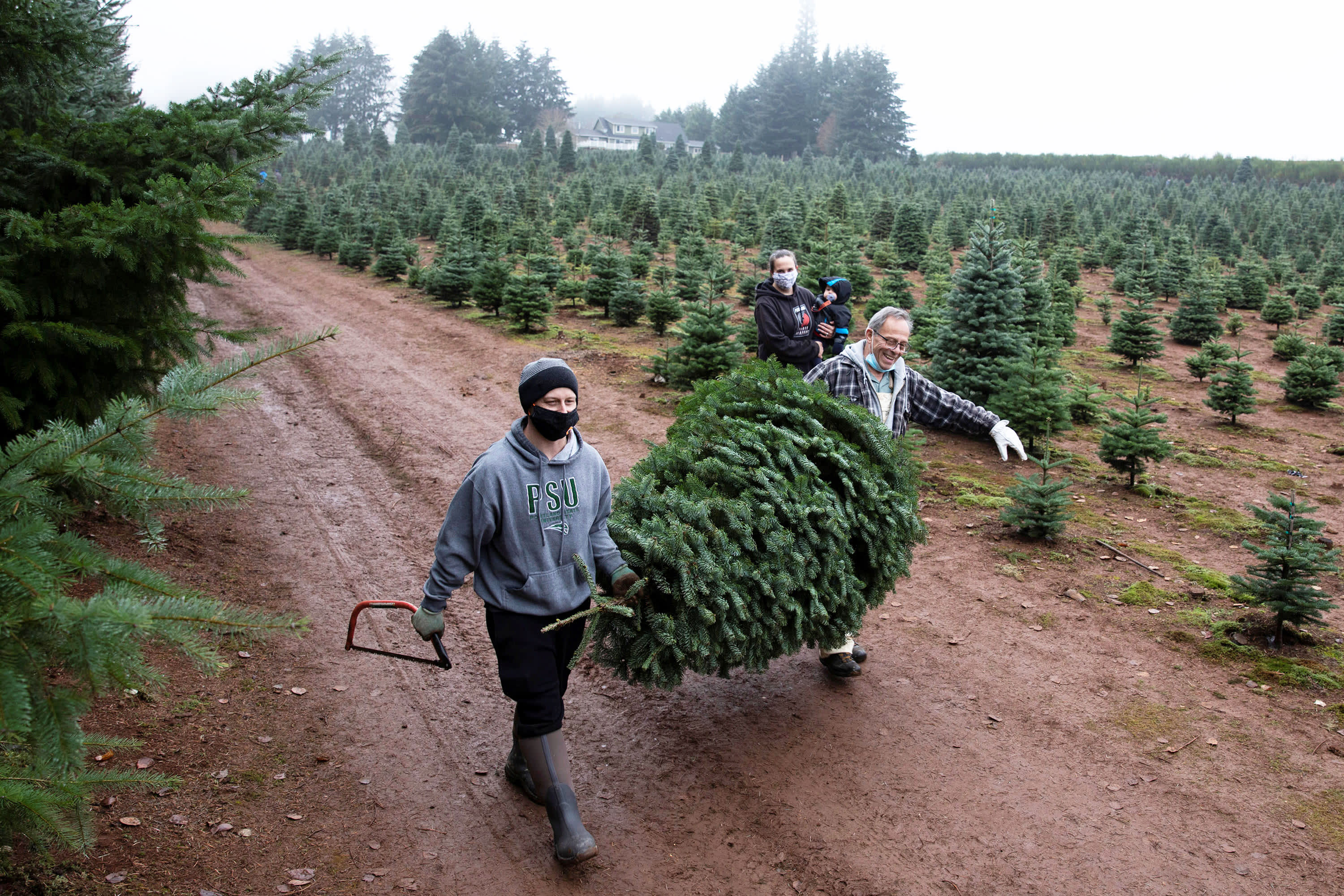