So when the press release went out that “Toorbos” was hitting the big screen, it got noticed. Aside from the time period that the story is set in, there was a fair amount of curiosity around René van Rooyen’s adaptation of Dalene Matthee’s top-selling 2003 novel.

Set in the 1930s, the story follows Karoliena Kapp, played by Elani Dekker. With South Africa’s Knysna forest as the backdrop, our female forest dweller protagonist finds herself at a difficult crossroad after meeting the man of her dreams.

Her inner conflict leads her on an interesting – not to mention unforgettable – adventure.

On prepping for the role, she revealed: “ I did read the book a few times. I think Karoliena was definitely a strong feminist who sets a beautiful example to young ladies today in terms of how to stand for what you believe in and not to conform to what others expect you to be.”

Expanding on her character, Dekker added: “We follow Karoliena’s journey over a period of about 10 years.

“She goes through different phases and situations where she is constantly faced with other’s expectations of her, what she ‘ought’ to do and feel and what she really thinks and feels.

“The beauty of Dalene Matthee’s writing is that all her characters are wonderfully complex and sometimes contradicts themselves as real people often do.

“So, in Karoliena, people will, hopefully, see how strength and weakness, wisdom and foolishness exists inside us all – it’s what we choose to hold on to and let go of that matters.”

As for working alongside Stiaan Smith, who plays her love interest Johannes Stander, Dekker shared: “I loved working with Stiaan.

“He has a wonderful way of looking at stories and making characters authentic and real.

“We met for the first time on this project and I truly hope that there will be many more!”

While she falls for Johannes, she wrestles with the idea of joining the shallow faction of society, who are obsessed with money and appearance.

On having Van Rooyen as a director, she admitted: “René was absolutely incredible at creating this film. I can’t think of anyone better to have translated this novel into a screenplay.

“She really understood what the core elements of this story is and made sure that those elements are just as evident in the film.”

As for which locations she enjoyed shooting in the most, Dekker revealed: “We mainly shot in the Knysna forest and also a little in McGregor and Cullinan.

“The Knysna forest was spectacular because we went in really deep at times – we didn’t have electricity or cell phone signal.

“The majesticness of having this huge forest almost consume you is something I’ll never forget and I’ll always be grateful for experiencing.”

Revisiting her favourite scene in the movie, she offered: “There is a scene where Johannes teaches Karoliena how to drive a car, besides the fact that it’s such a cool and forward-thinking thing to have happened in the 1930s, I had so much fun shooting that scene with Stiaan and just enjoyed the feeling of getting something like driving a car right for the first time.”

That said, Dekker encourages South Africans to go and support the movie.

She said: “It’s a unique and beautiful love story set in a different time and place than what many of us have ever seen. This story has changed my life and (has) shown me how quiet strength lays within each of us. I really hope that it will encourage and uplift people, especially in these challenging and uncertain times.”

“Toorbos” is currently in cinemas nationwide. 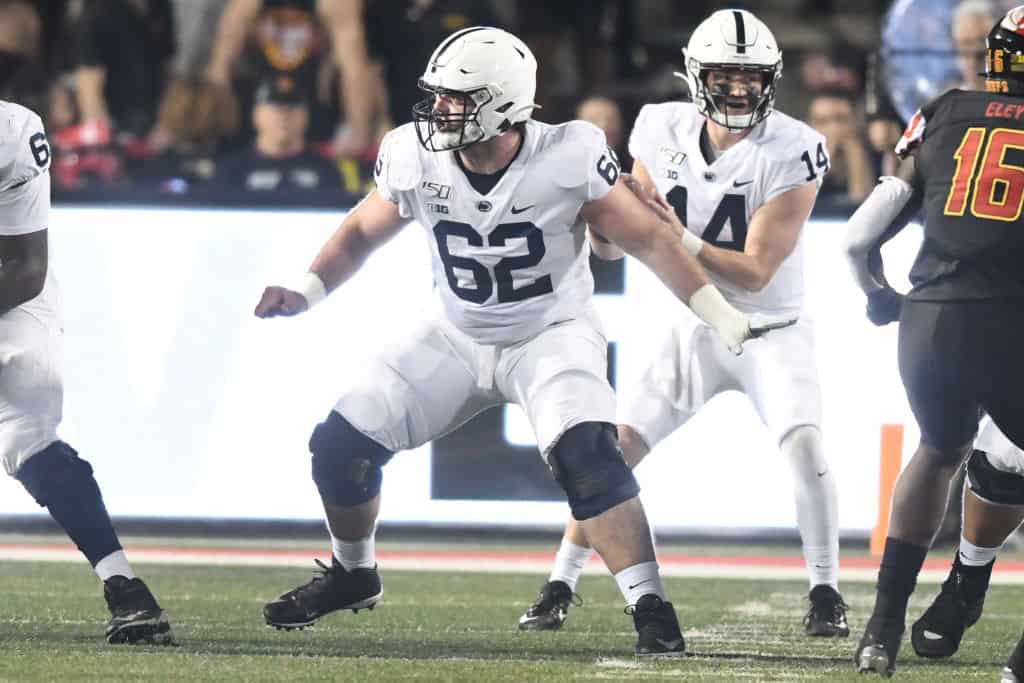 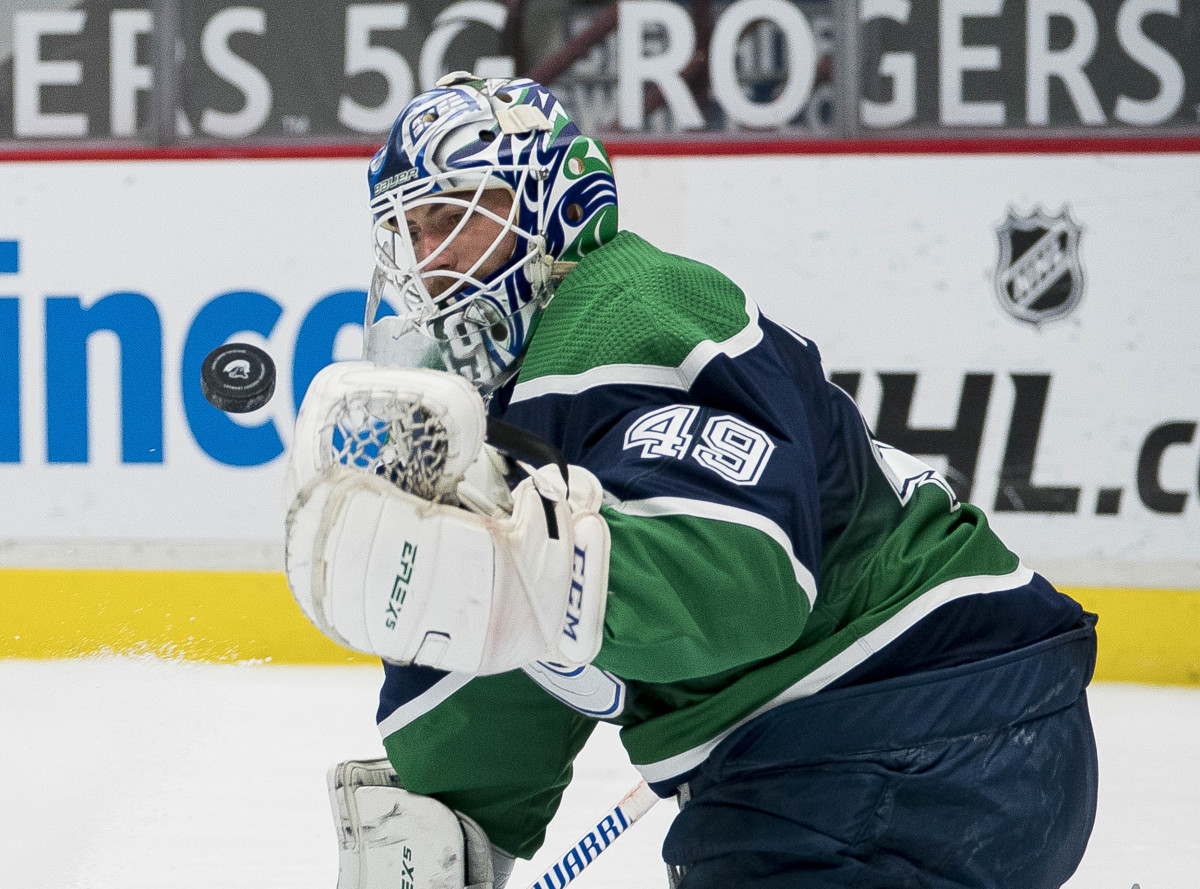 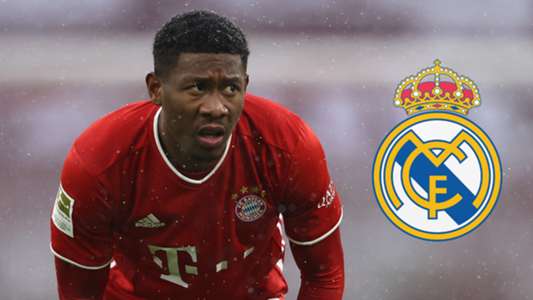 Kroos not playing agent for Real Madrid in Alaba race and doesn’t know ‘what offers he has on the table’ | Goal.com
6 mins ago

Kroos not playing agent for Real Madrid in Alaba race and doesn’t know ‘what offers he has on the table’ | Goal.com