Ed Sheeran followed up his £28.2 million tax liability which was revealed last year with a further £12.5 million to swell Treasury coffers this year according to a new report

Ed Sheeran has been named as the UK’s highest tax-paying celebrity in 2021.

For the second successive year, Ed Sheeran is the biggest tax payer in the music business, following up his £28.2 million tax liability revealed last year with a further £12.5 million to swell Treasury coffers this year, according to the latest Sunday Times Tax List.

The Shape of You singer paid the amount through Corporation Tax at Ed Sheeran Ltd and dividend tax on a payment of £21.35 million that he received.

It sees the 30-year-old musician come in at seventh on the UK’s Young Rich List, according to the publication.

David and Victoria Beckham were next up with the power couple having a tax liability of £7.2 million.

Their whopping wealth stood at £380 million as the pair continued to succeed in the business world.

David and Victoria Beckham were third on the list
(

While Posh Spice has repeatedly rejected a Spice Girls reunion, the iconic girl group is said to be in “the best place ever” at the moment.

So much so, there are reports the former bandmates are set to be in the same room for the first time in many years with them all invited to Brooklyn Beckham’s wedding.

Rumours have it, he will be tying the knot with his model girlfriend Nicola Peltz in April.

While groups such at Queen and The Beatles also made the list, followed by heavyweight boxer Anthony Joshua, girl group Little Mix came in seventh on the list, sitting as 14th highest paid on the Young Rich List.

The group, who announced they will be taking a break after 10 years together following Jesy Nelson quitting, are said to have a wealth of £54 million. Their tax liability stood at £2.1 million.

This year will see remaining band members Leigh-Anne Pinnock, Jade Thirlwall and Perrie Edwards pursue new individual projects but they failed to rule out a return as a trio in the future.

They insisted that their announcement wasn’t them “splitting up” once their Confetti tour comes to an end in May.

Perrie is reported to be working with Eminem’s writing team for her debut solo album.

In eighth place on the list came Cara Delevingne. The model and actress sat on a wealth of £36 million and had a tax liability of £1.7 million.

Little Mix are taking a break from being a trio
(

The star, 29, sparked romance rumours with Selena Gomez earlier this month as the duo got matching rosebud tattoos together.

The one-woman Harry Potter industry, author JK Rowling, magicked up a further £36m in taxes in the past year, bringing to £119.4 million the amount she has paid in tax over the past three years.

Rowling has previously been an outspoken critic of “greedy tax exiles”.

Ed topped the celeb list after yet another successful year which saw him land numerous number ones. This year sees him embark on another huge sell-out tour. 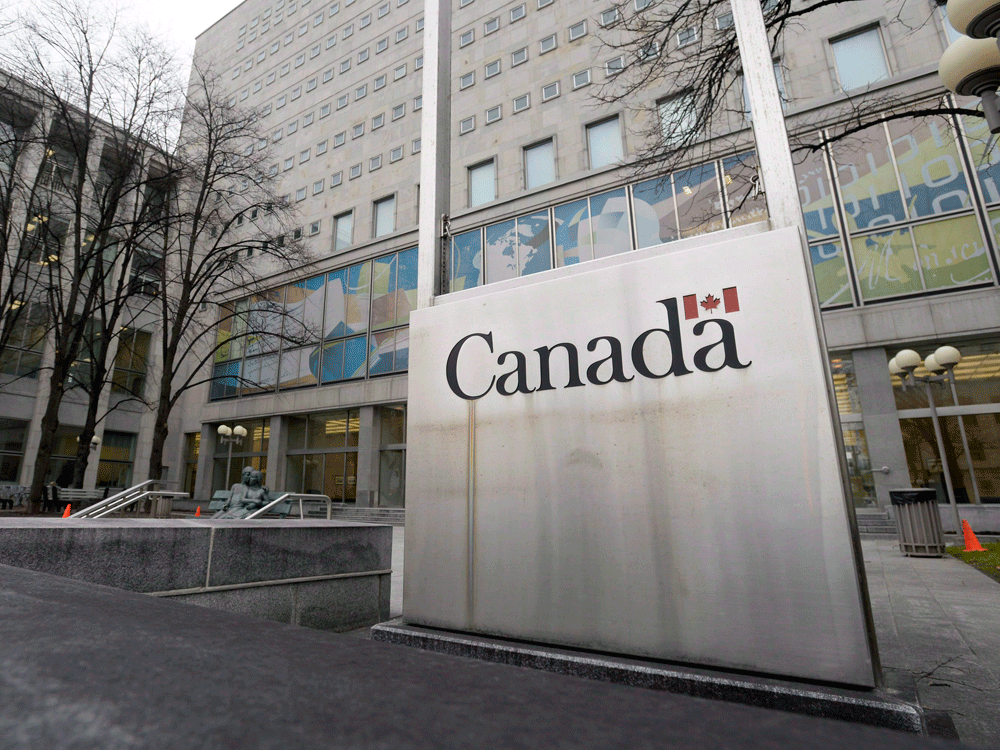 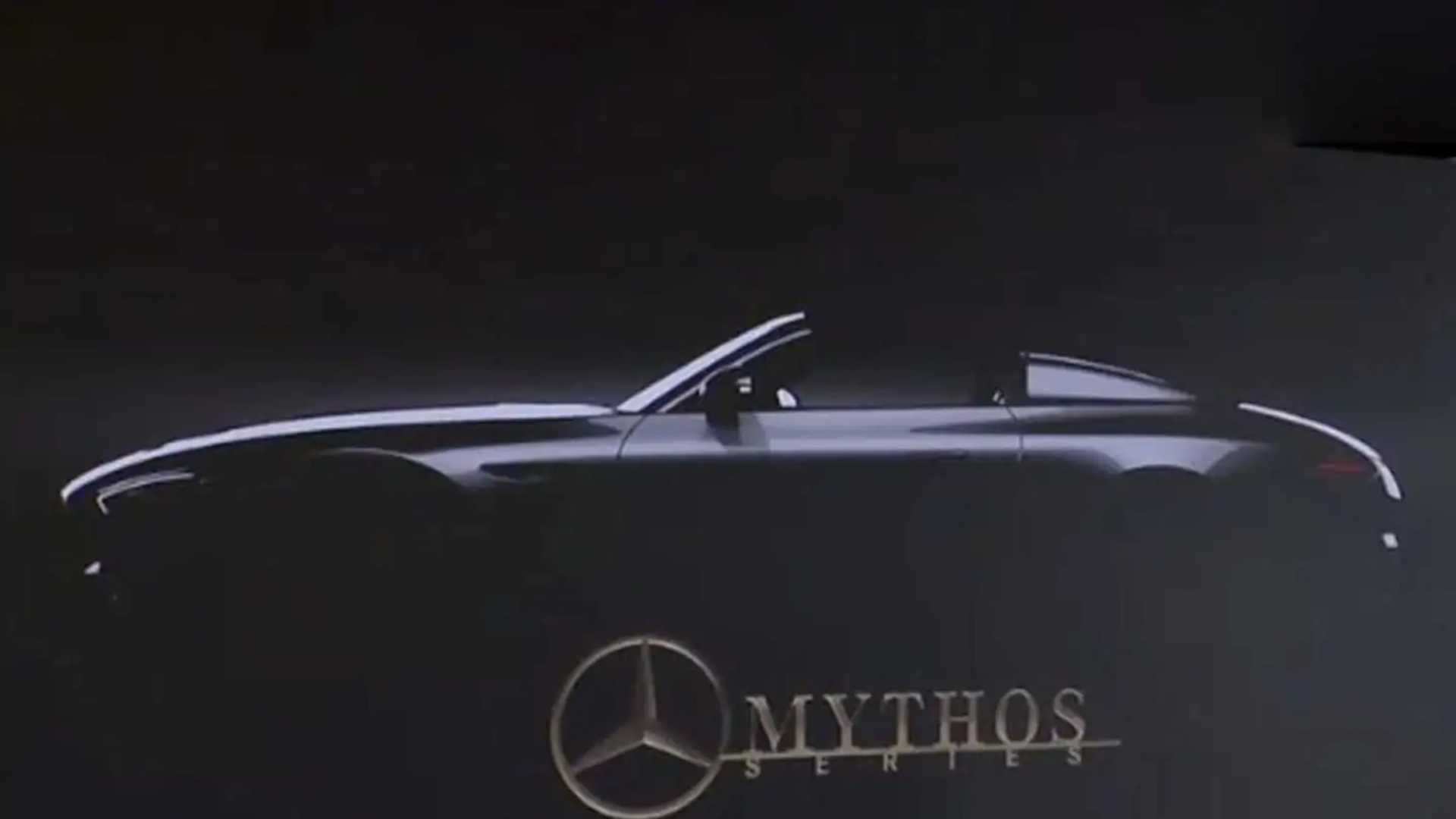 Mercedes Mythos Lineup Of Ultra-Exclusive Cars To Include SL Speedster 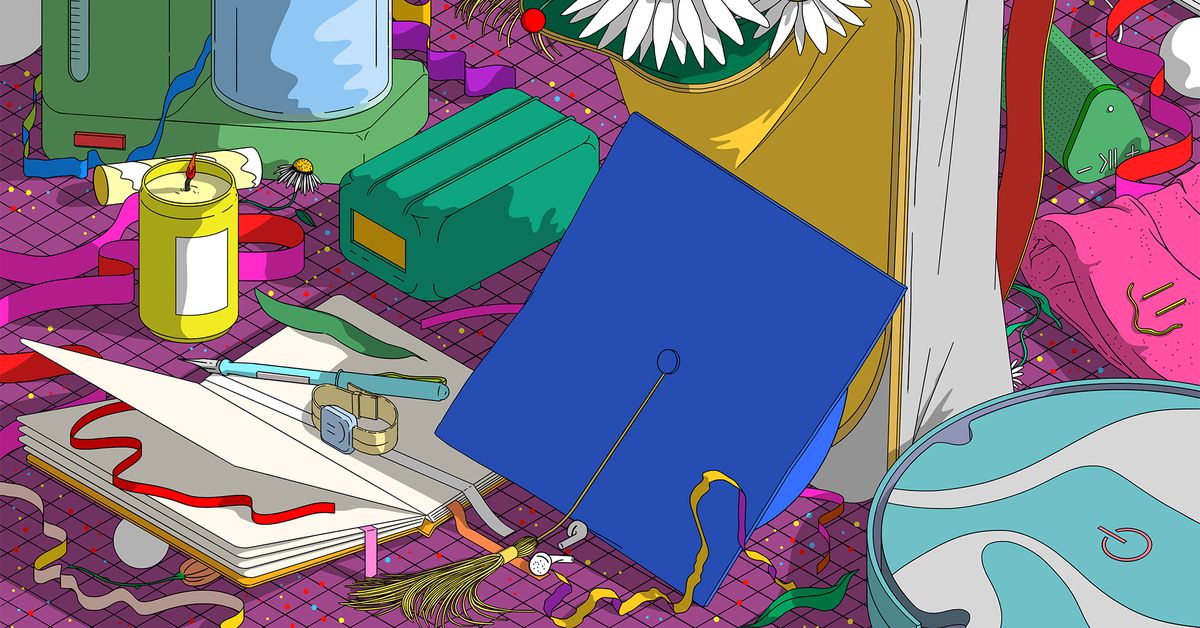 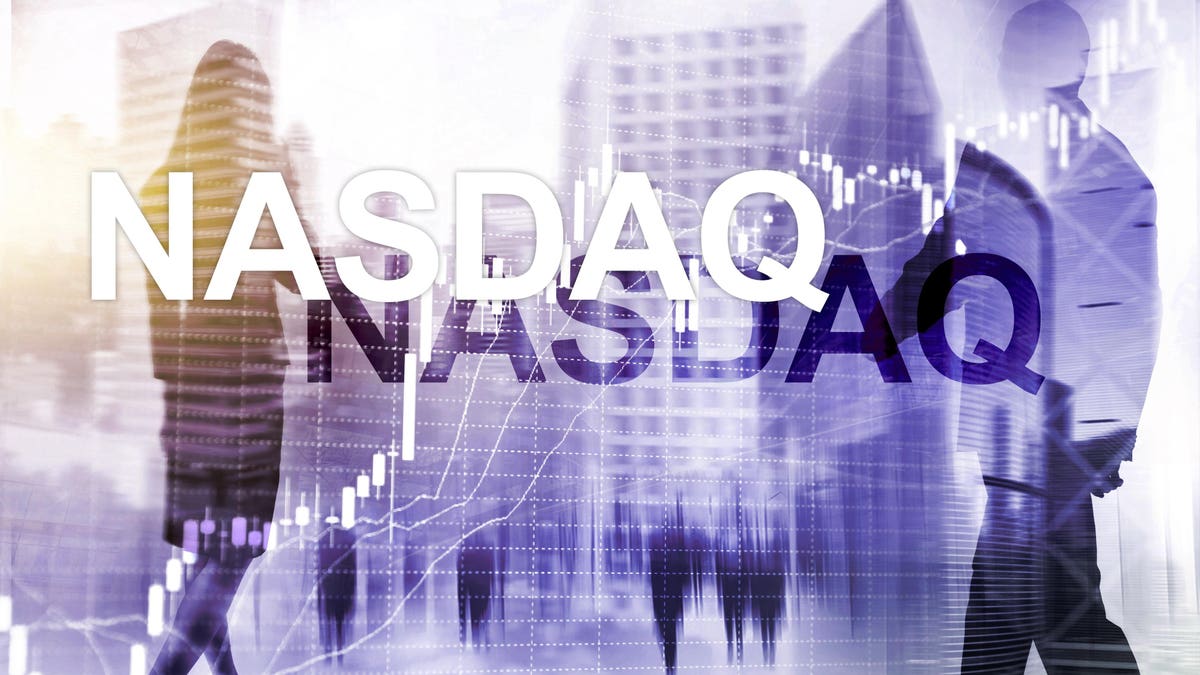 The Bitcoin And Ethereum Crash, Nasdaq Crash And 3 Unbelievable Charts
3 mins ago

The Bitcoin And Ethereum Crash, Nasdaq Crash And 3 Unbelievable Charts 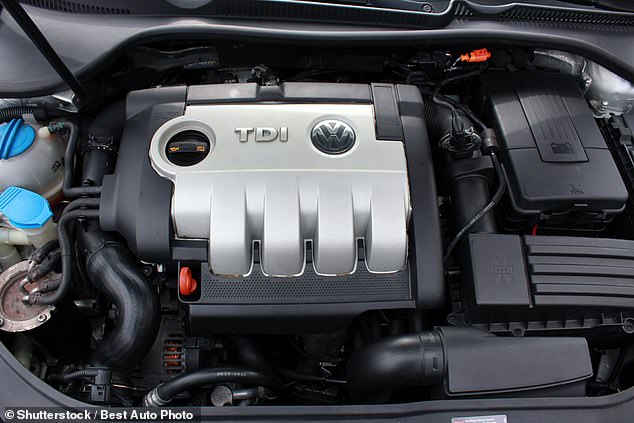 Death knell for diesel: Just 1 in 20 new car buyers are set to order one
4 mins ago

Death knell for diesel: Just 1 in 20 new car buyers are set to order one 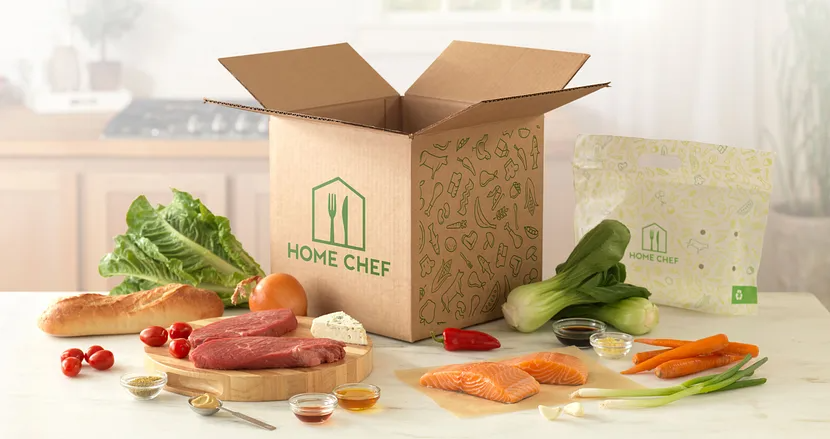 Tether's accounting firm says Tether holds $20.1B in commercial paper, down 17% QoQ; Tether had $82.4B in total assets on March 31 and $82.2B in liabilities (Emily Nicolle/Bloomberg)
7 mins ago

Tether's accounting firm says Tether holds $20.1B in commercial paper, down 17% QoQ; Tether had $82.4B in total assets on March 31 and $82.2B in liabilities (Emily Nicolle/Bloomberg) 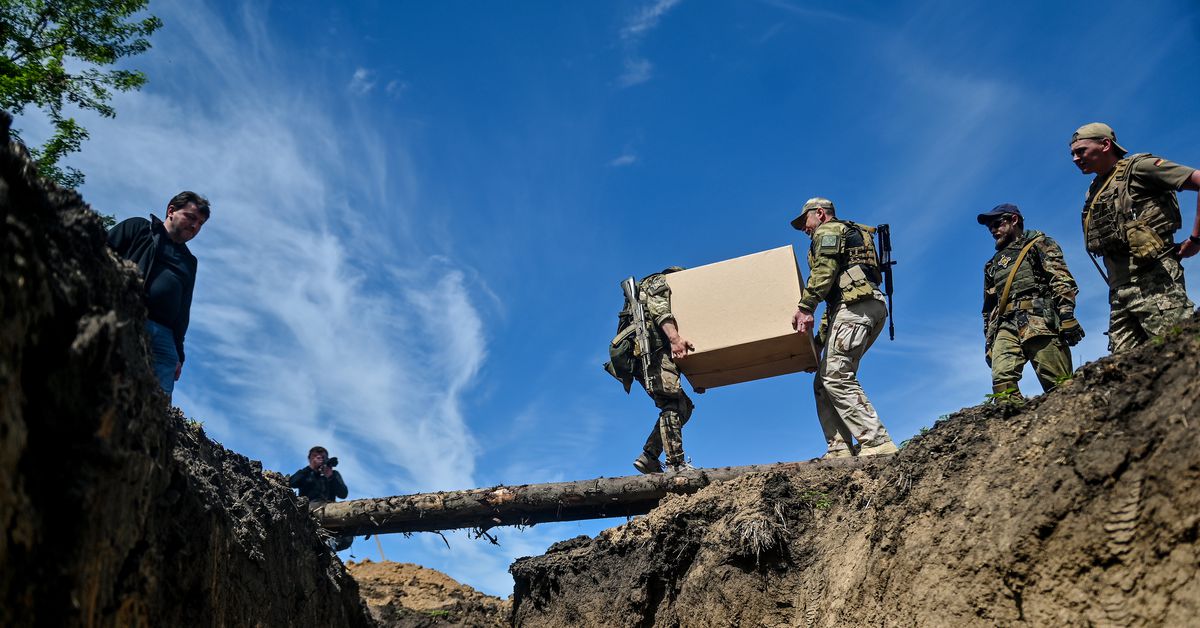 The US just deepened its commitment to Ukraine by $40 billion