Molly, who is now 19, shot to fame as child villain Dotty Cotton in 2008 when she and her on-screen dad Nick came back to Albert Square to cause chaos.

Proving just how grown-up she’s gotten over the years, Molly took to Instagram on Monday to show off her enviable figure in a series of sultry bikini snaps.

The former soap star looked sensational as she soaked up the British heatwave in a blue butterfly patterned two-piece.

Taking full advantage of the September sunshine, Molly escaped to her back garden where she spent time sunbathing and posing up a storm for some outdoor mirror selfies.

The brunette bombshell oozed confidence as her long brunette locks cascaded down to her cinched waist.

The Dotty Cotton actress let her natural beauty shine through as she opted for a minimal makeup look which was finished off with a slick of pink lipgloss and a bronzed glow.

Alongside the sexy snapshots, she penned: “I like butterfly’s if you haven’t noticed already.”

Molly, who boasts a whopping 24,000 followers on Instagram, was showered with compliments from adoring admirers who simply couldn’t get enough of her garden photoshoot.

“Oh my god, it’s not fair to be this hot and this beautiful,” gushed one follower.

“You are a goddess Molly!” another shared.

“Wow! This is insane. Look at that body. Girllll!” a third follower commented.

While a fourth added: “Sexy mama!”.

Molly was only seven-years-old when she first appeared on EastEnders in 2008.

Her evil character Dotty was embroiled in a series of shocking storylines on the BBC soap, most memorably helping her dad Nasty Nick try to kill Dot when.

After she was smacked by her grandmother Dot when she pushed her too far, Dotty phoned the police, which resulted in the iconic soap character being arrested for assault.

Dotty’s exit came when her mother Sandy came to the Square, after Nick had told the youngster that her mother had died.

Since leaving Albert Square, Molly has continued her acting career.

She recently took some time off from education to focus on her craft. 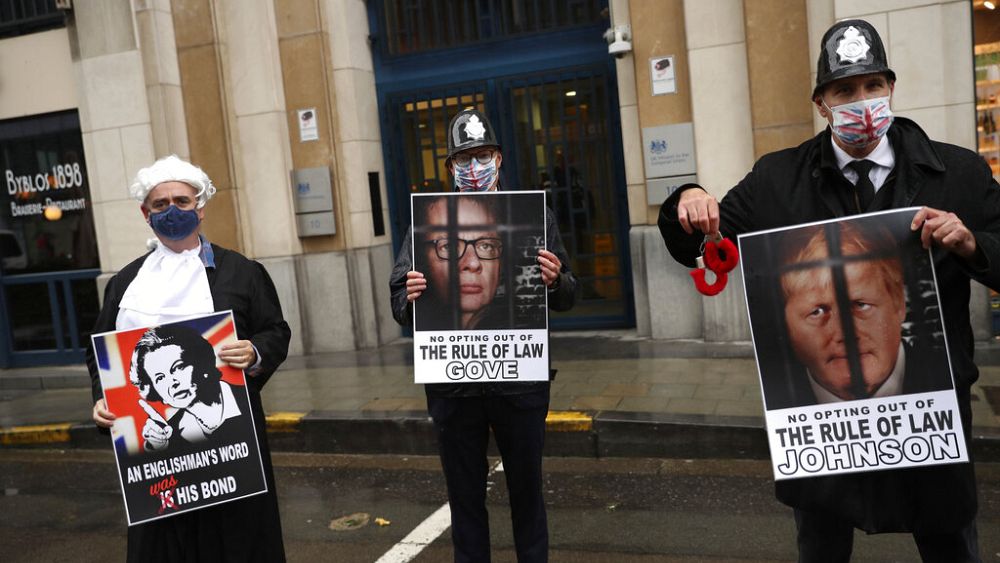 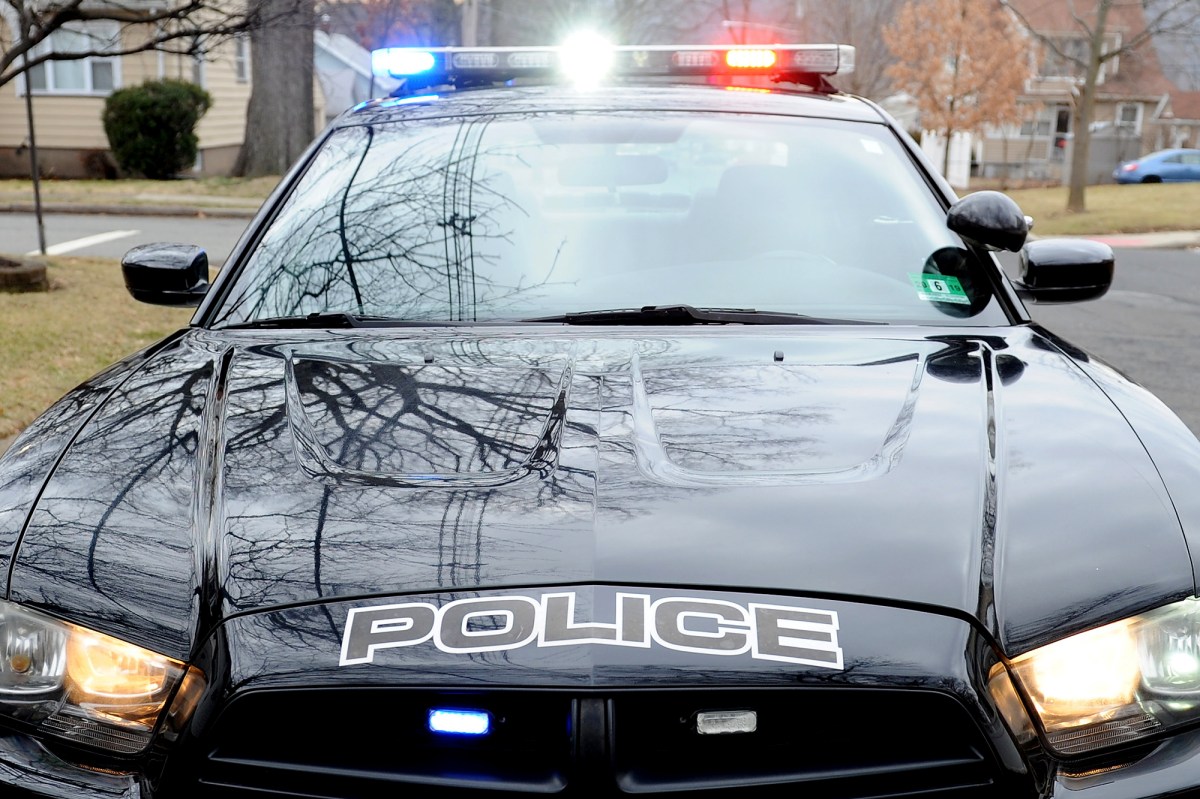 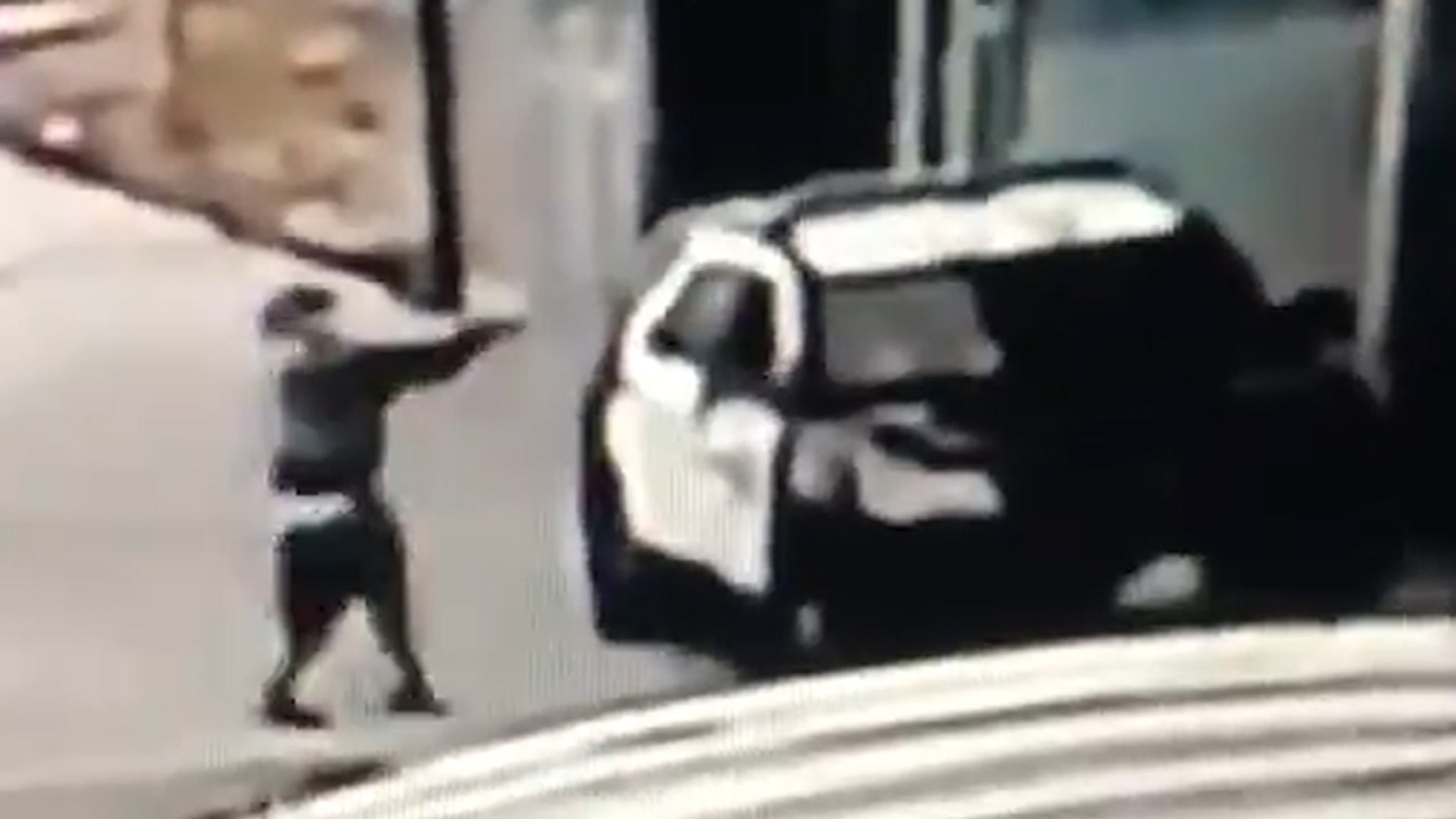