Eamonn Holmes has suffered a “waking nightmare” after his battle with chronic pain prevented him from sleeping.

The This Morning host, who is due back at work on Easter Monday, only got two hours’ kip before his unexplained pain flared up again, forcing him to turn to Twitter for help.

Describing his own situation as a “waking nightmare”, Eamonn asked his followers shortly after 3am: “Well time to check in again ….. who’s not having a good night ? Who has pain that’s stopping them being in a beautiful dream ?

“Who is living a waking nightmare through #ChronicPain? Just trying to get us all speaking to each other and offering comfort and support.”

After chatting to fans for an hour or so, Eamonn tried to get back to sleep but was in too much agony.

Returning to Twitter again, he begged for his followers’ advice.

“Ok so body decided I was enjoying those 2 hours of sleep too much ! Pain at its worst lying down. So anyone know how to sleep standing up ? Just asking for a friend,” he tweeted.

Poor Eamonn, who is married to fellow TV star Ruth Langsford, has been battling unexplained pain for the last few days and even spent time in hospital for check-ups this week.

He posted a picture of himself receiving physio, and e ven seemed to be given some good news yesterday when he announced he could “feel…progress happening”.

But sadly the relief was only temporary and healthcare professionals are still trying to find out the source of his pain.

“My pain hasn’t gone away but understandably and unluckily for me the professionals who analyse and diagnose are on an Easter break. So to everyone, Twitter community, Family and friends who are asking ‘What’s Wrong?’ unfortunately I won’t know until middle of next week,” Eamonn tweeted on Saturday night.

But he had stumbled upon one method of pain relief, which he excitedly shared with his one million followers.

“Want to share my Shower habits with you fellow #ChronicPain sufferers if u will allow. Just had my 2nd of the day .. a week ago my Physio persuaded me to take them COLD,” he explained.

“OMG they dull inflammation and breathe energy back into your body !!!! U will feel brilliant after.”

Despite the unrelenting pain, Eamonn is determined to be back on telly screens from Monday as he prepares to co-host a week of This Morning shows with Ruth while Holly Willoughby and Phillip Schofield are off on their Easter break.

Arianna Huffington on How to Prevent Founder Burnout 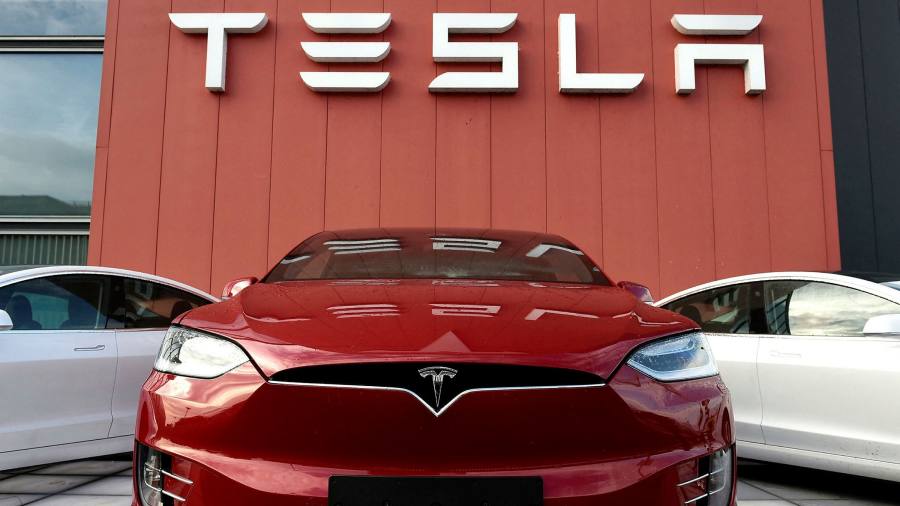 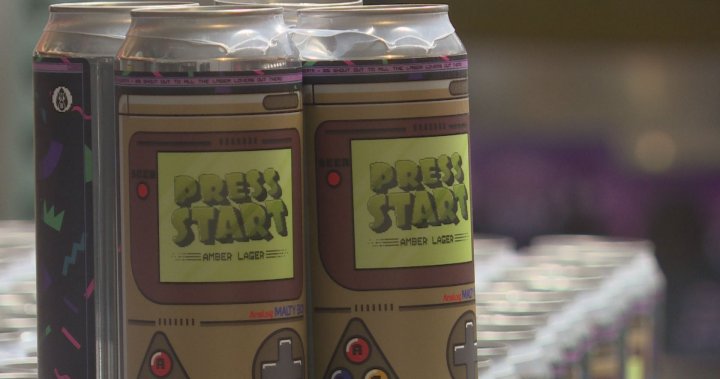 An increase in the price of craft beer is brewing in Alberta | Globalnews.ca
5 mins ago

An increase in the price of craft beer is brewing in Alberta | Globalnews.ca 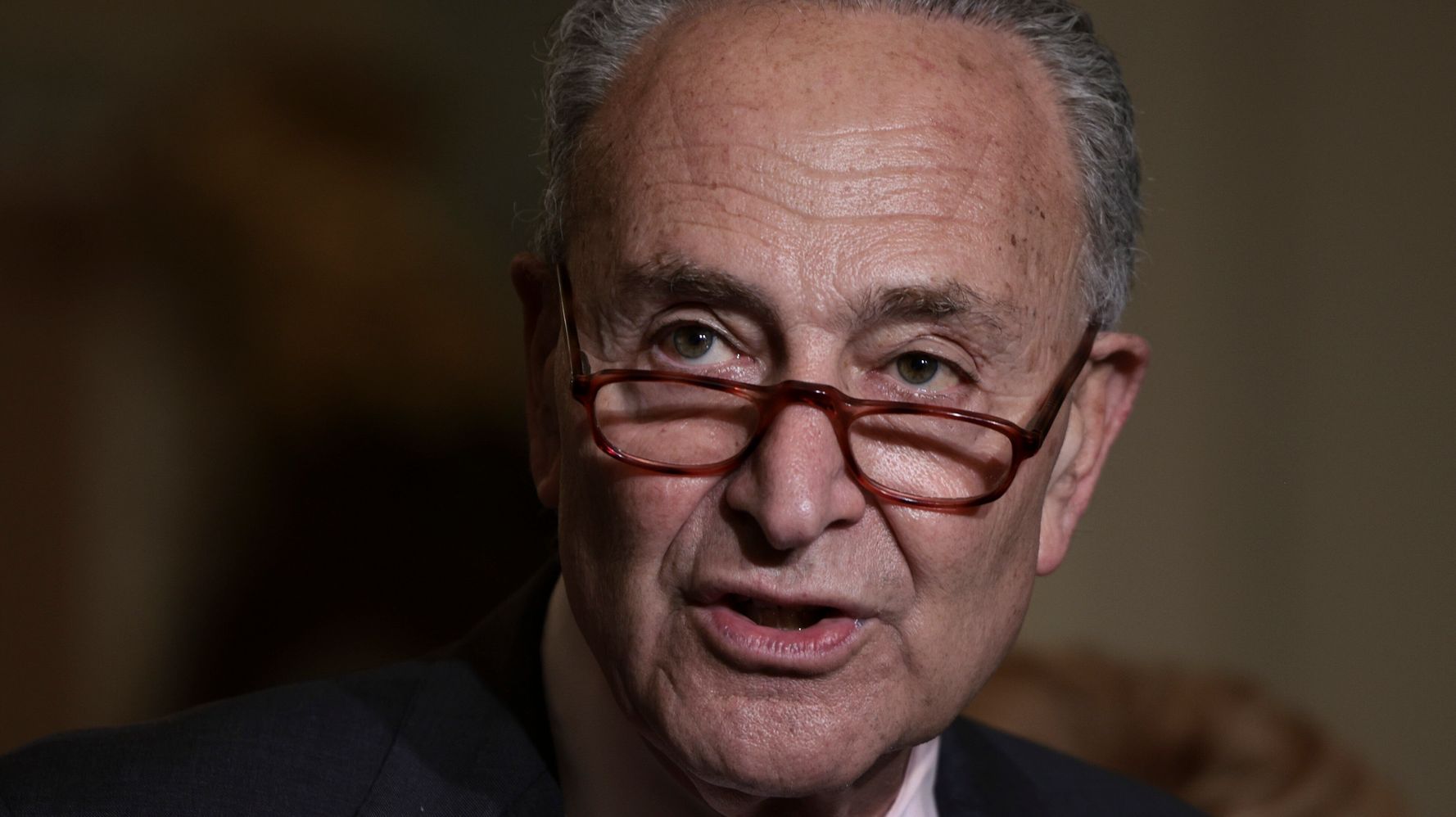 Democrats Come To Grips With Building Back Smaller
6 mins ago