Dr Alex George has revealed he will be forced to spend his first Christmas without his late brother Llŷr alone as a result of London being plunged into Tier 4 lockdown.

The Love Island star announced he would be spending the festive season on his own in London, some 200 miles from his family and friends in Wales.

The reality star, 30, said he would instead be working at Lewisham Hospital where he is an A&E doctor, during his first Christmas without his younger brother.

Llŷr took his own life aged just 19 in July this year following a battle with his mental health.

The inspirational medic took to his Instagram to tell followers the heartbreaking news.

Alongside a selfie on him kitted out in full PPE, Alex wrote: “Looks like I will be alone in London this Christmas.

“As hard as it is to swallow and as upsetting as it is for the family, I will do what is necessary.

“I am going to offer my help to the hospital over Christmas, to look after those who are sick and away from their families at this time.”

He refused to give up hope and insisted he was keeping his chin up as he vowed to continue to fight coronavirus alongside his colleagues on the front line in A&E.

“This year has been crap but I refuse to lose hope or despair,” he said.

“I will not let this get me down. I am sending positivity and love to anyone affected by tonight’s announcement.

“Remember. There is always hope of a better day.”

Boris Johnson announced on Saturday that areas in Tier 3 would be moved into a new strict Tier 4 for two weeks from Sunday.

It is not yet known when the strict lockdown will be lifted.

After revealing his Christmas plans, Dr Alex later shared an Instagram video reassuring followers that he was coping well and shared an uplifting message to help others struggling.

He said: “When bad things happen in life or things don’t go your way, getting angry about it or complaining about it, I don’t know, just makes you angry or resentful inside and sometimes, I think it’s best to just take things on the chin and go, this is s**t, this is not a good situation or what I want to be doing but, we just do our best, go with it and just make best of the situation.”

Alex confided in fans about his heartache on his podcast The Waiting Room where he gushed he was “so proud” of his brother and affectionately said he would always be in his thoughts.

He told fans: “I’ve been going through the hardest time in my personal life after losing my brother Llŷr to mental health in July.

“He was only 19 with a career in medicine ahead of him.

“I was so so proud of him. I miss him so much and he is always in my thoughts.”

*If you’re struggling and need to talk, the Samaritans operate a free helpline open 24/7 on 116 123. Alternatively, you can email [email protected] or visit their site to find your local branch 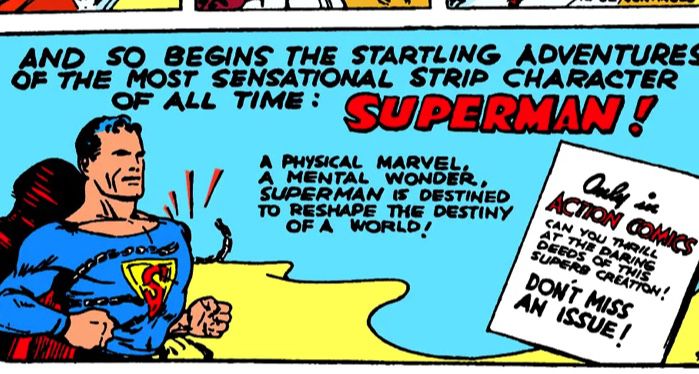 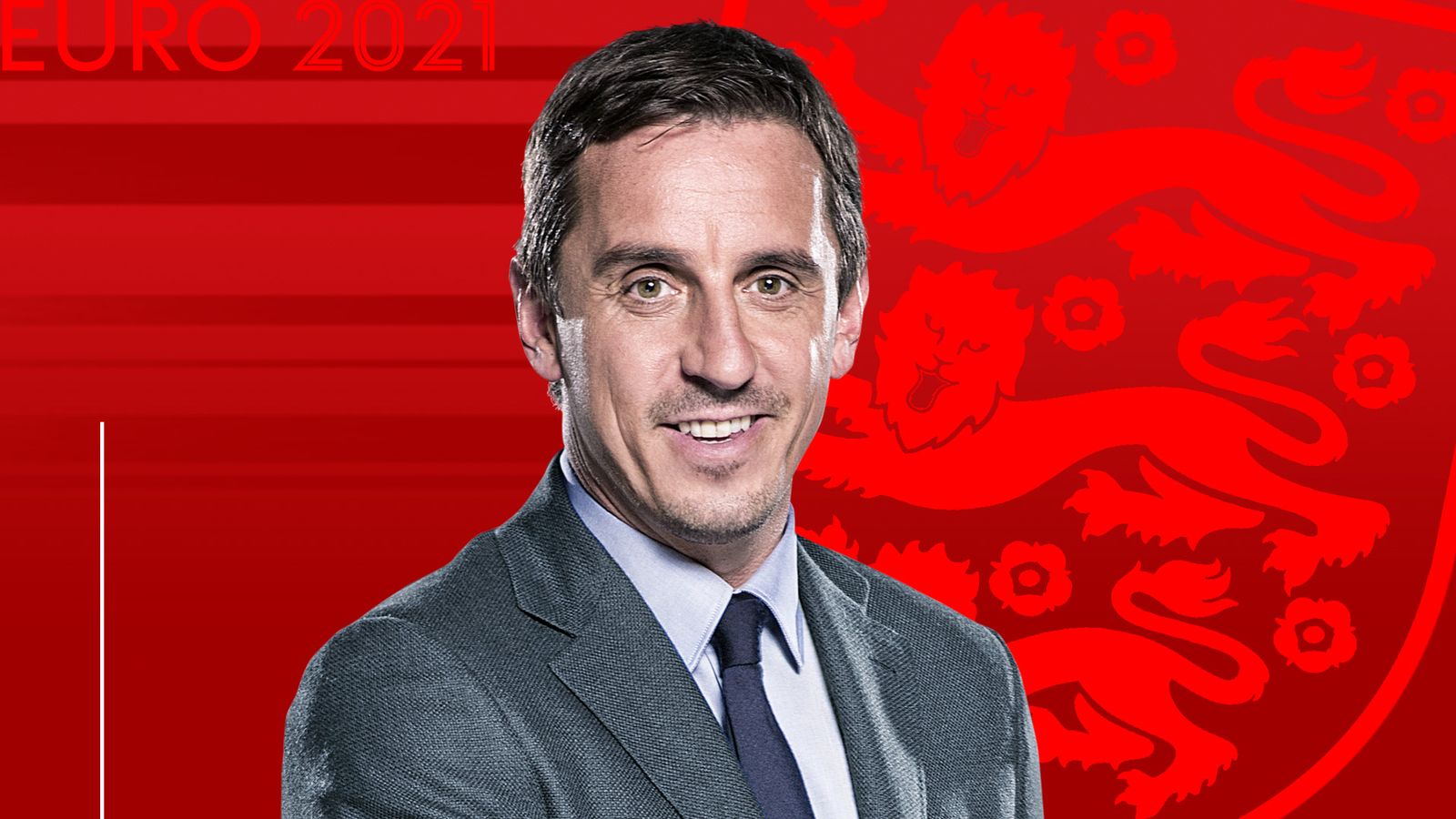 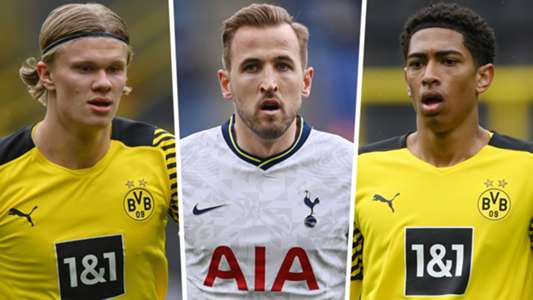 Bellingham a long-term target for Chelsea, with Kane or Haaland still priorities this summer
10 mins ago