Dominic West’s candid comments about monogamy being unnatural have come back to haunt him after he was pictured kissing Lily James in Italy.

The married actor, 50, was spotted snuggling up to Downton Abbey’s Lily, 31, during a trip to Rome over the weekend.

He was seen stroking her hair and nuzzling her neck during an intimate lunch date, but he has since told The Sun his marriage to Catherine Fitzgerald is “still strong” and they are “very much still together”

West, who has been married to Catherine for 10 years and has four children with her, was seen putting on a united front with with his wife today as they shared a smooch outside their home in Wiltshire.

He has previously given his thoughts on monogamy in an interview with Harpers Bazaar magazine – calling it “not the necessarily natural way to be”.

After starring in five seasons of The Affair – in which his character embarks on an extra-marital relationship – West was questioned why adultery makes such compelling drama.

He replied: “It’s one of those subjects that people have very strong opinions about because everybody is open to it and can experience it.

“I suppose people suspect that the conventions that we have agreed upon in society, that a man and women can stay together for life or a certain amount of time without cheating, that they’re not really staying together based on anything other than how society thinks they should behave.

“It’s not the necessarily natural way to be, therefore there will always be adultery and intrigue about it.”

West was spotted snuggling up to Lily in Rome on Sunday.

As well as their cosy lunch, they were also spotted messing around on a scooter, with Dominic wrapping his arms around Lily as they hopped on together.

Lily is newly-single after her on/off romance with Doctor Who star Matt Smith came to an end last week.

A source previously told MailOnline Catherine was devastated by the pictures of her husband in Rome with Lily.

The insider said: “Catherine has seen the pictures and she’s devastated. I came over to speak with her as soon as I knew about them.

“Catherine has been trying to speak with Dominic but he’s not answering his phone. She’s totally shocked because she didn’t know anything was going on.

“They were very much together, so this is completely out of the blue.

“She thought they had a good marriage and now it’s probably over. That’s how she feels right now but the two of them need to speak but at the moment, she’s lost for words.”

However, during their photocall this morning, West told The Sun: “I just want to say our marriage is strong and we are very much still together.”

Dominic and Catherine dated at university and they married in Ireland in 2010. They went on to have four kids together, daughter Dora, 13, son Senan, 12, son Francis, 11, and Christabel, seven.

The Wire star is also dad to another daughter, actress Martha, 22, with his ex-girlfriend Polly Astor. 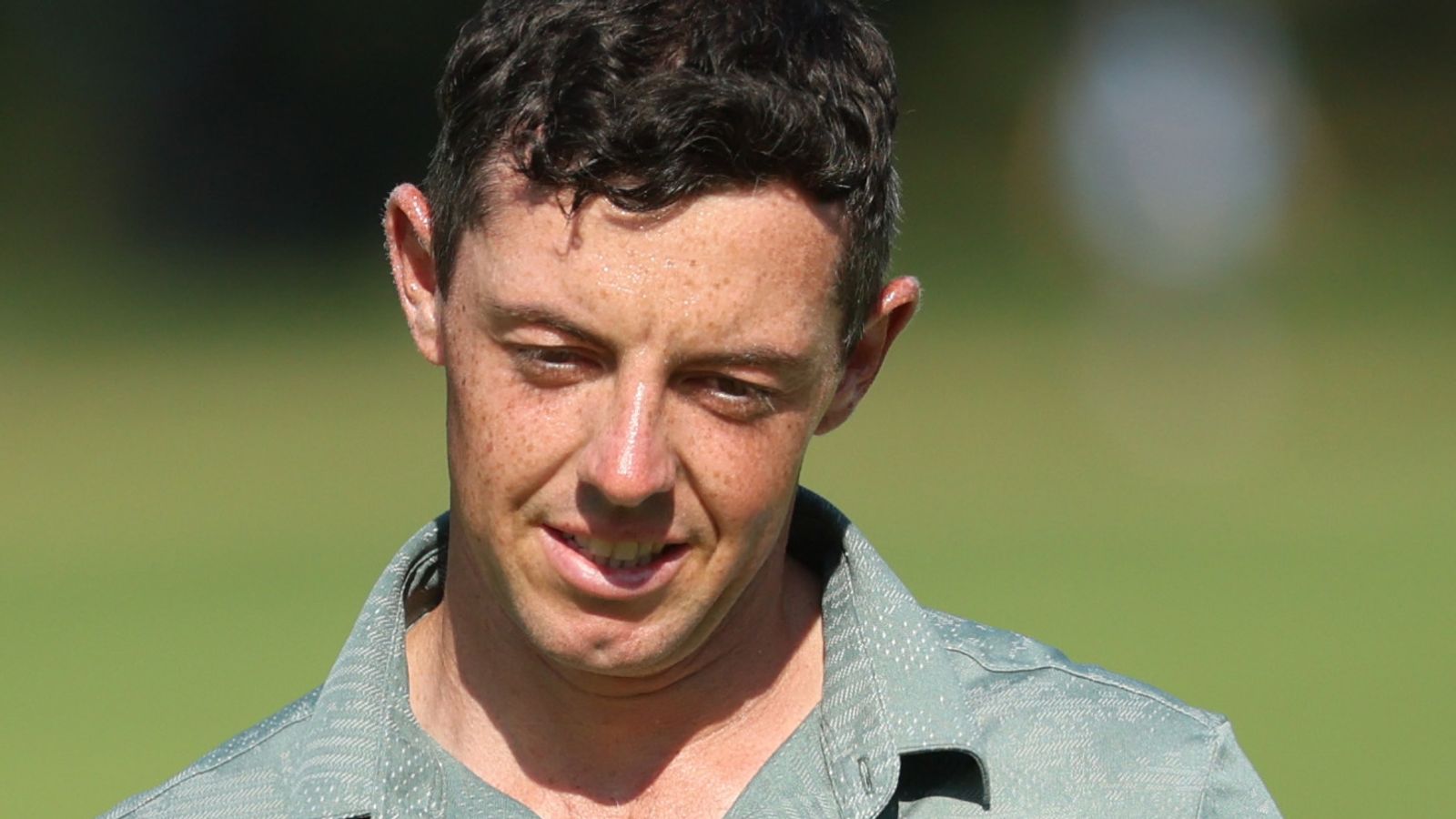 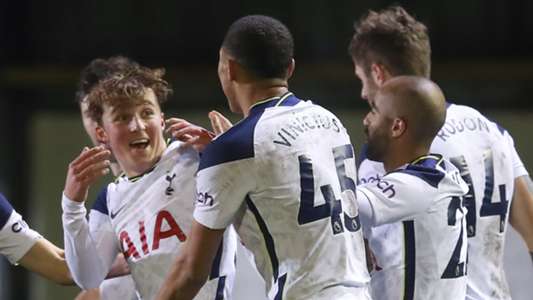 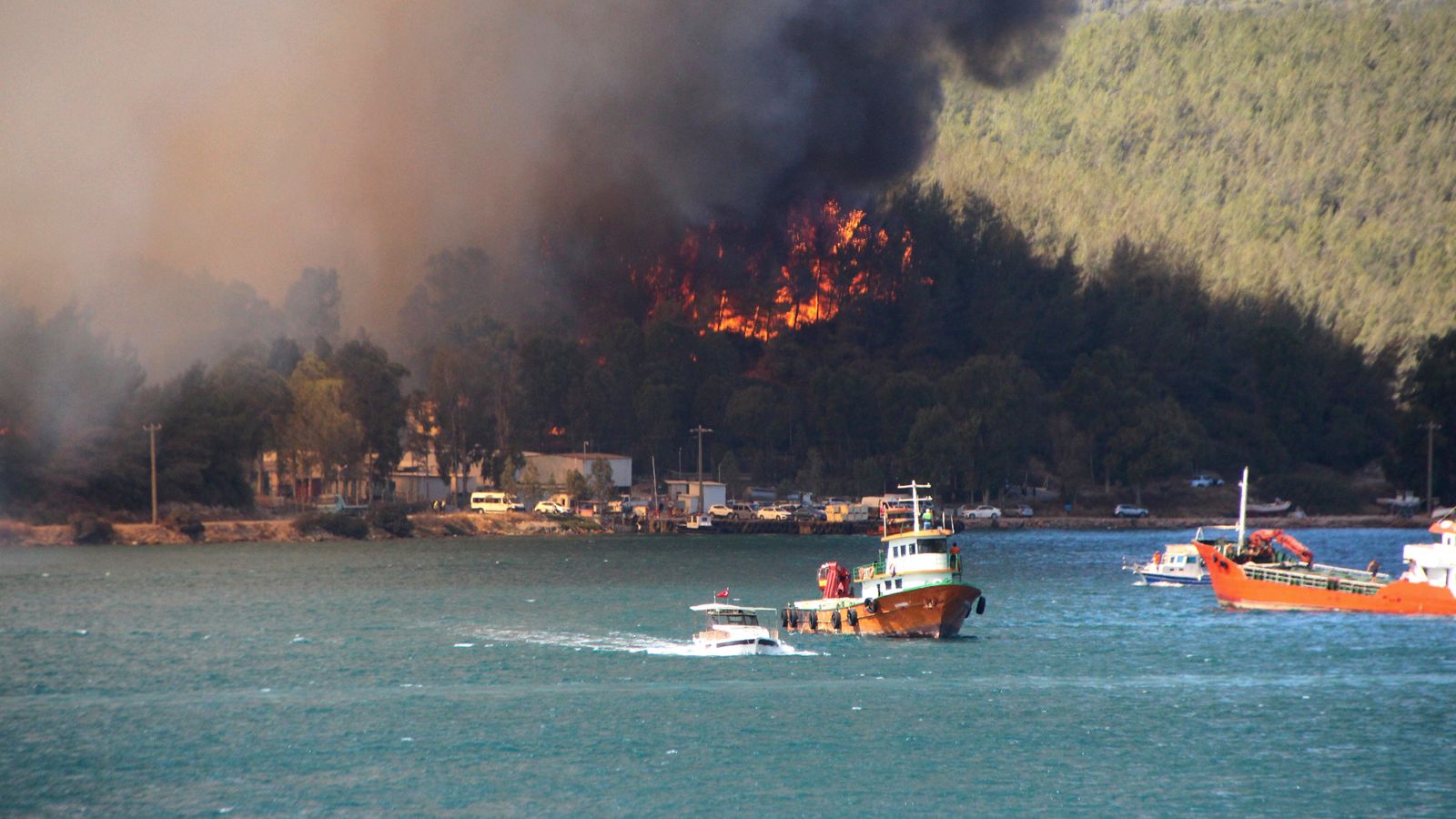 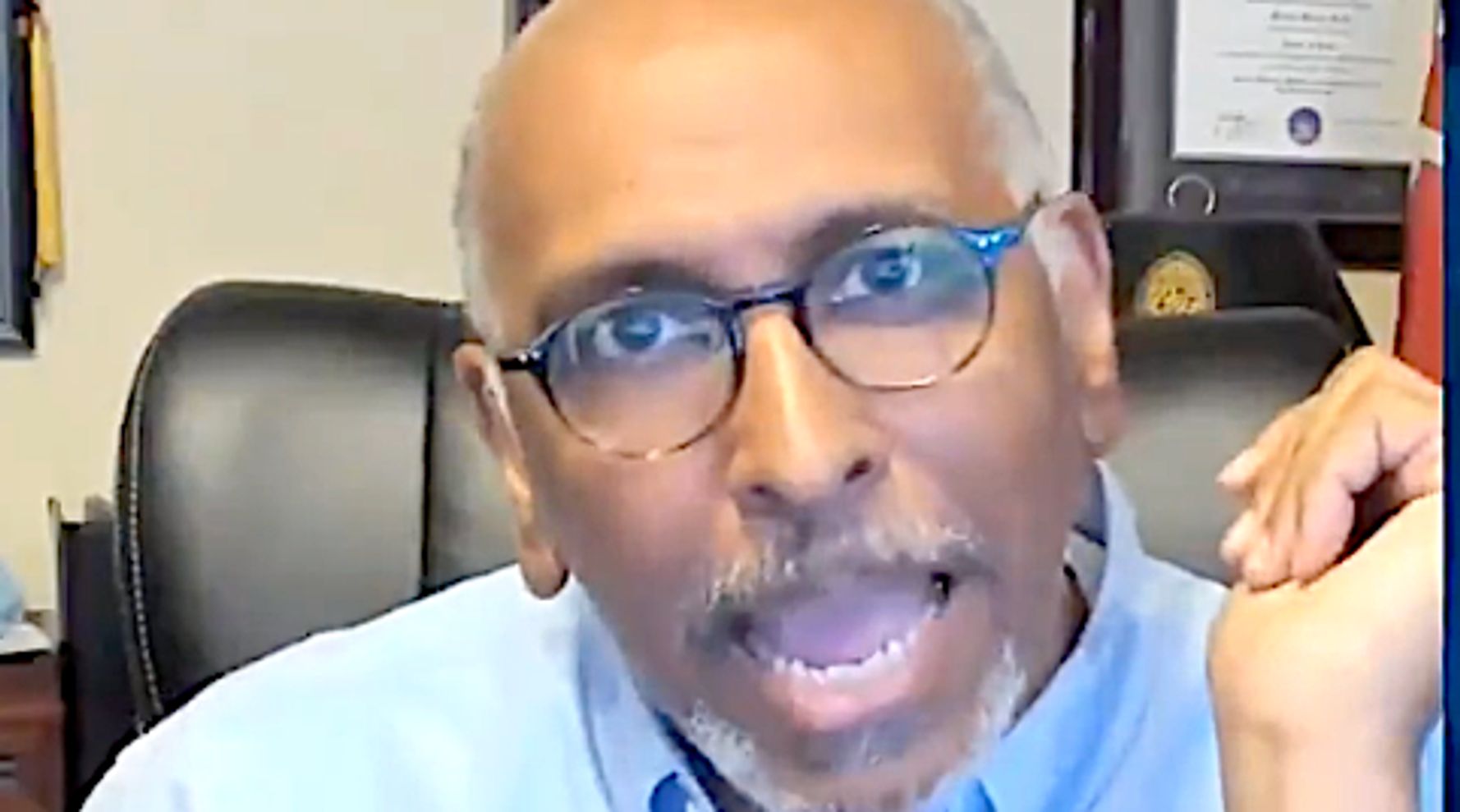