Denise Van Outen has vowed to marry her city trader boyfriend after this “dreadful lockdown ends.”

The 46-year-old TV personality, who is currently training for the forthcoming series of ITV’s Dancing On Ice, has also revealed that her 10-year-old daughter is “desperate” for her to tie the knot.

Denise said that while Eddie had not proposed to her as yet, they had been talking about wedding plans with a view of getting married sooner rather than later.

Speaking to Hello! magazine, Denise said her daughter Betsy wants them to get married as soon as possible.

Denise shares her daughter with musical theatre star Lee Mead, who she was married to between 2009 and 2013.

She said: “After we’ve finished our podcast and this dreadful lockdown ends, there will be wedding bells.

“Betsy is desperate for us to get married; she tells us that all the time. We want to do it, too, surrounded by all our family and friends.”

Denise has also revealed that she and Eddie have started seeing a counsellor to “iron out the niggles” ahead of the big day, and their discussions will feature in a new podcast, Before We Say I Do, which launches later in January.

She added: “There’s been no official proposal yet but we talk about getting married a lot.

“One day I commented that I never understood why a lot of people dive into marriage without ironing out their niggles first because the problems just creep up on them years later.

“That’s when we came up with this fun idea for a podcast series for myself and Eddie which would involve having counselling to sort out flaws that most people brush under the carpet before we venture into matrimony.”

Denise continued: “Eddie and I have met different types of counsellors and had the discussions that most couples avoid. We’ve consulted a food therapist and a laughing counsellor and underwent hypnosis where we had to imagine we were each other and speak the truth.”

Denise also told the magazine her professional skate partner, Matt Evers, had moved into their home to form a Covid-19 bubble.

*Read the full interview in Hello! magazine, out now. 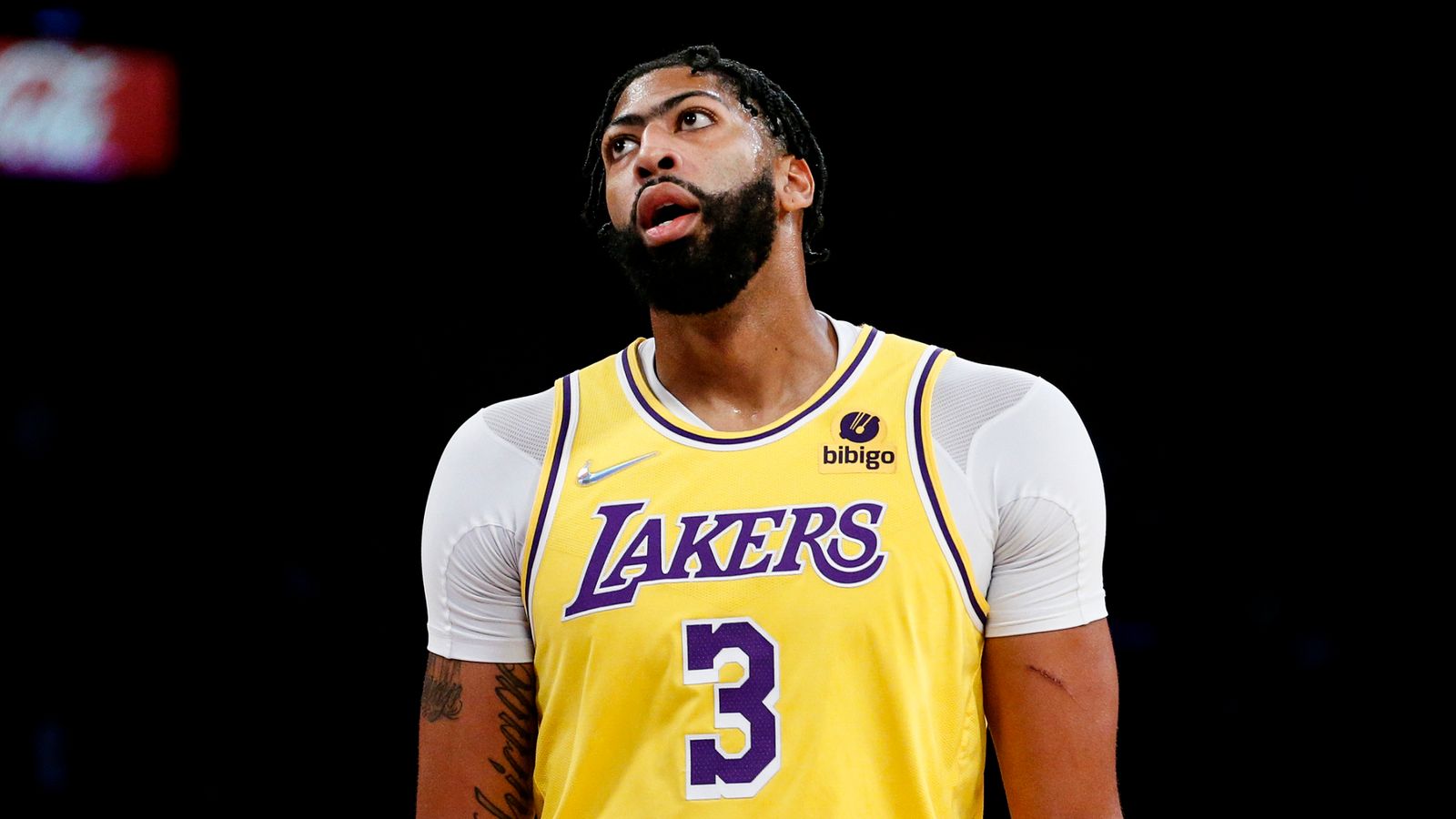 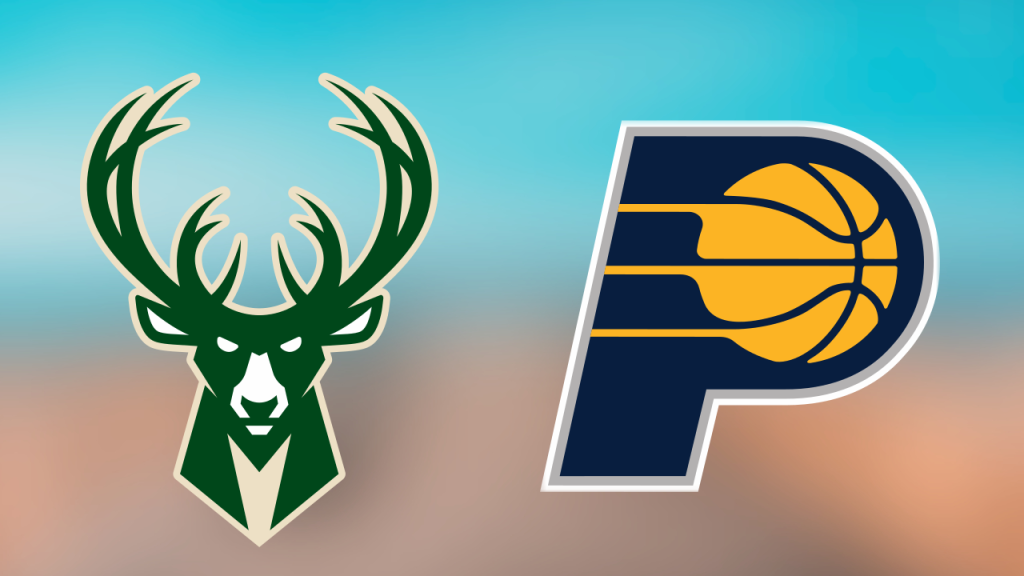 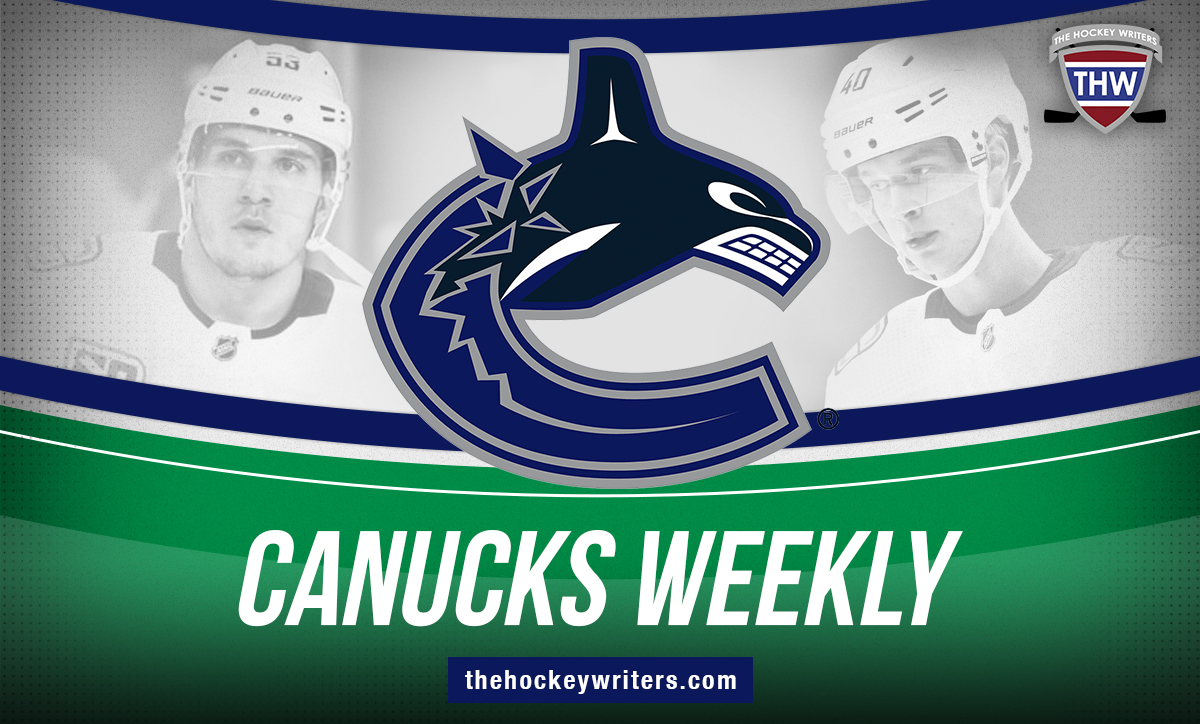