The actor, 42, sadly could not pay his respects at Golders Greene Crematorium in London due to strict Covid-19 restrictions that allow only 30 people to attend a funeral.

Dean – famed for playing Robbie Jackson on the BBC soap alongside telly legend Barbara – was unable to be part of the 45-minute service and was sent home from the venue, The Sun reports.

The actor – who has appeared on Celebs Go Dating last year – was pictured outside the funeral on Friday and looked prepared to pay his respects in a black suit teamed with a crisp white shirt and a brown tie.

He shielded himself from the January chill in a wool overcoat and donned a face mask adorned with a floral pattern.

The Mirror has contacted a representative for Dean for comment.

A number of Dame Barbara’s celebrity friends attended the service to pay their respects and to support her widower Scott Mitchell.

Leading arrivals on Friday was her old friend Christopher Biggins, who was asked to speak of the star during the service.

Also speaking at the service was Dame Barbara’s close friend and on-screen son from EastEnders, Ross Kemp and another of her former co-stars, Anna Karen.

David Walliams and Matt Lucas were pictured standing together outside the ceremony together, as they waited for the procession to arrive.

A red and white floral display spelling the words Babs, The Dame and Saucy surrounded the actress’s coffin.

Some of the flowers were donated by the Alzheimer’s Society, after Dame Barbara worked tirelessly to raise awareness of the disease following her diagnosis in 2014.

The coffin was brought into the ceremony to Frank Sinatra’s On The Sunny Side Of The Street.

The recessional music was a recording of Dame Barbara’s song Sparrows Can’t Sing from her 1963 film of the same name.

Barbara’s beloved third husband Scott, 58, was at her side when she died in her care home, on December 10, aged 83.

Dame Barbara was diagnosed with Alzheimer’s in 2014 and with the support of husband Scott went public with her condition in 2018.

Throughout her final years, she was praised for raising awareness of her condition and along with Scott visited 10 Downing Street for a meeting with Prime Minister Boris Johnson in 2019.

Following Barbara’s death, Scott joined Alzheimer’s Research UK in a bid to raise funds in honour of his late wife. 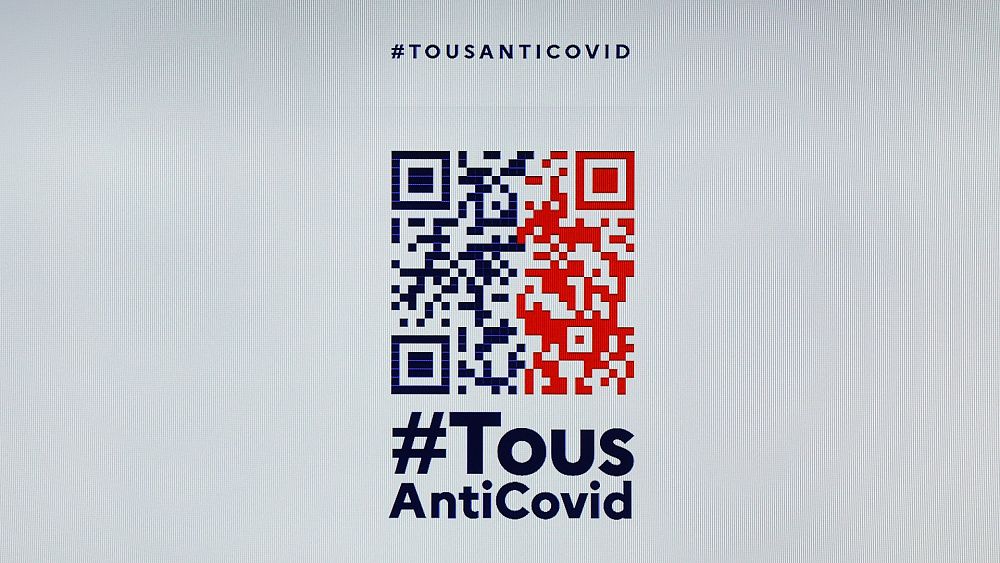 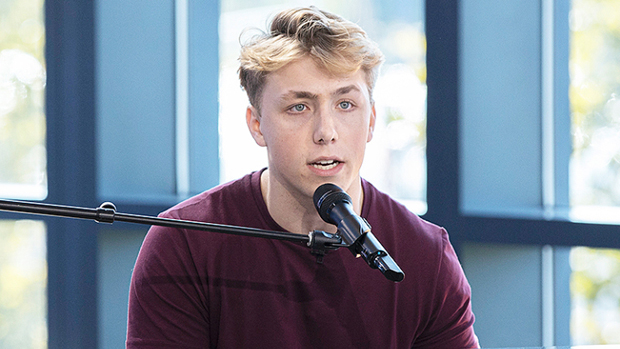