Getting real. Danica Patrick has moved on from Aaron Rodgers, but she credits their split with teaching her more about herself.

“I think we learn the most about ourselves through relationships, but there’s nothing like heartbreak to really throw you in the deep end of that,” the former race car driver, 39, said on the Monday, April 12, episode of Running Wild With Bear Grylls. “But I’ve learned a lot and as broken open as I was on the sad end, I have felt so much joy in so many more instances and so many more unlikely places than I ever have, so it’s like my heart got broken open to both ends of the spectrum.”

Bear Grylls had asked Patrick about the “hard breakups” she’s experienced during her time in the public eye. Us Weekly confirmed in July 2020 that Patrick and the Green Bay Packers quarterback, 37, called it quits after dating for more than two years.

Before their breakup, the former NASCAR star was helping the NFL player heal his “strained relationships” with his family, including brother Jordan Rodgers. “She was working on bringing everyone back together, and at one point, they were on speaking terms again,” a source told Us exclusively earlier this month as the siblings’ rumored feud continued to make headlines. “Now, who knows what’s going on.”

During her Running Wild appearance, Patrick pointed to her own family as being a major source of support for her throughout her career. “[My dad is] always super proud of me,” she shared. “My mom too. My sister. I’m really fortunate that I have a family that’s super supportive. You gotta have someone you can fall apart with, you know?”

Patrick was previously in a five-year relationship with fellow NASCAR driver Ricky Stenhouse Jr. until 2017. She was also married to Paul Edward Hospenthal from 2006 to 2013. Rodgers has since moved on with Shailene Woodley; the pair confirmed their engagement in February of this year.

A source told Us earlier this month that the “Pretty Intense” podcast host is “single at the moment” and “enjoying life,” but she has started thinking about what she’s looking for in her next partner. “When you know what you don’t want, you know what you do want,” she said in a March interview with Tamron Hall. “It’s not as though there are boxes to check, it’s just that I know what I want now and I’m not willing to compromise [or] bend as much.” Are ‘Young Avengers’ and ‘West Coast Avengers’ Movies Coming Before ‘Avengers 5’?
2 seconds ago 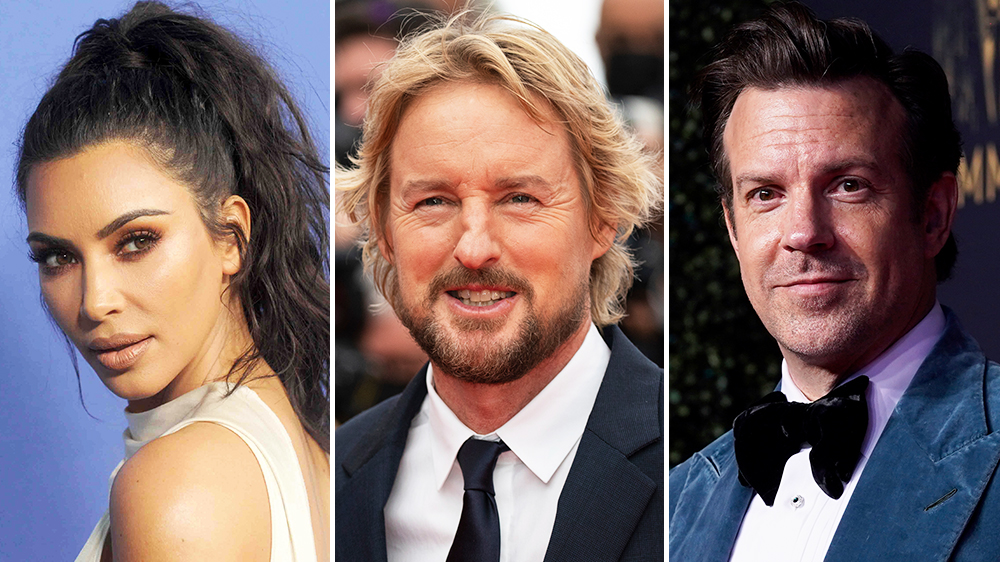 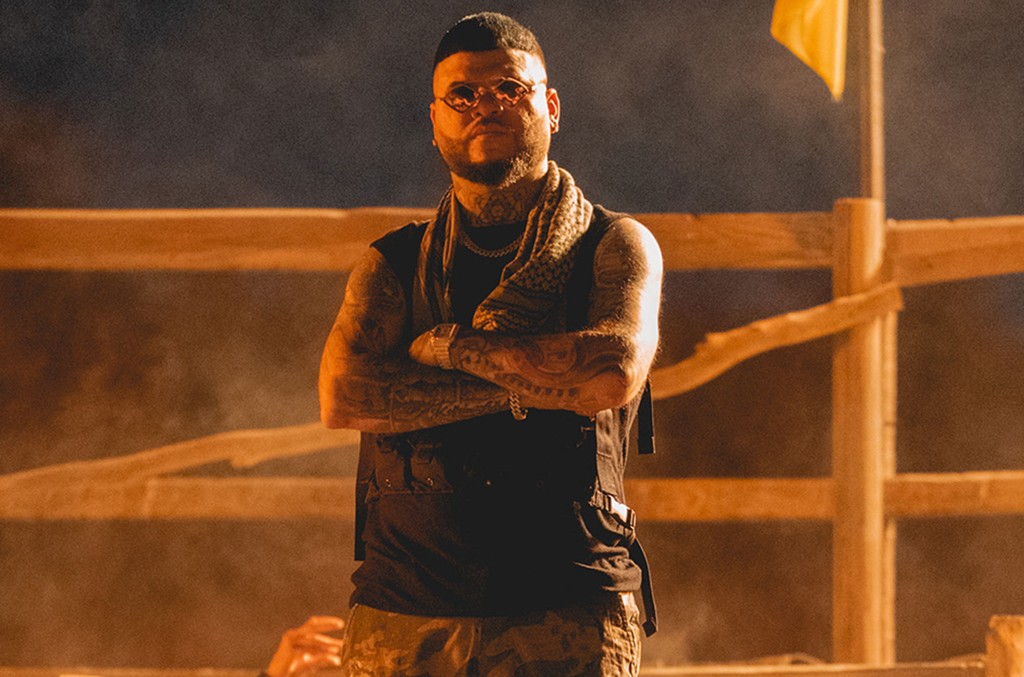 Emerging Latin Music Styles: It’s All In The Mix
4 mins ago

Emerging Latin Music Styles: It’s All In The Mix