Strap yourself in as Dame Helen Mirren’s ­acting career is heading for the very fast lane.

The 75-year-old star’s need for speed is satisfied when she gets behind the wheel in Fast & Furious 9.

Mirren has longed to show off her driving skills since signing up to the £4.3billion film franchise five years ago.

Top Gear fans have already seen her in the driving seat when, in 2007, she took part in its Star in a Reasonably Priced Car test drive.

She sped round the race track, swearing a lot, and earned a high spot on the rankings.

Afterwards she said: “It was terrifying, it was sweat-making, it was fabulous.”

What is your favourite Helen Mirren film? Let us know in the comments below.

Three years later she appeared in a promo video for an ­eco-friendly motor alongside movie director husband Taylor Hackford, 74.

Mirren drove in films such the 2004 mystery The Clearing and 2006’s The Queen, for which she won an Oscar.

But until now she has not done so in the high-octane world of Fast & Furious, where sports cars fall out of planes and leap from trains.

And stars test out high-performance motors such as the Lexus LFA, Ferrari FXX and Ford GT 40.

Mirren plays Magdalene Shaw in The Fate of the Furious and spin-off Hobbs & Shaw, which starred Idris Elba.

Film bosses were ­cagey about F9’s plot but said fans will see how the Shaw brothers got their ­fighting and driving skills from mum.

F9 is due out on May 28. Diesel, 53, says he ­expects to bring an end to the main franchise after another spin-off and a tenth Fast & Furious movie.

In November Dame Helen told the Mirror how she is happy in her skin at 75 – and content to grow older without any help from the surgeon’s knife.

The movie star has long been famous for her youthful looks. But in a new interview says she now looks her age.

“People talk about ‘ageing gracefully’ and I don’t know what that means.

“We seem to have got to a point where it means not having plastic surgery, though I should have thought there’d be more to it than that. To me it’s more about accepting who you are and what you are and going with it.

Speaking in December’s Candis magazine Dame Helen, who won an Oscar for her portrayal of Her Majesty in 2006 film The Queen, said the ageing process had made her conscious of “how precious time is”.

But she admitted: “I haven’t learnt the trick of making the most of every moment. I’m good at wasting time, which is a terrible thing at my age.”

In July Dame Helen chased a North American black bear out of her US home after it broke into her garden and stole her bird feed.

The 74-year-old actress has been locked down at her new base in Lake Tahoe, in the Sierra Nevada mountain range, where she had been enjoying the “endless entertainment by wildlife”… until the pesky intruder stole her nuts.

“I went out and I said: ‘Bad bear, very naughty bear’,” says the feisty actress – which saw him take heed and retreat.

“He looked at me and lumbered off,” she laughs.

Black bears can grow to 6ft and weigh up to 30 stone but they rarely attack humans.

“I was just reading a book – a little pamphlet about wildlife up here, and it said what to do if you encounter a bear and it’s looking aggressively at you and hunching its back and looking like it’s about to charge,” explains Dame Helen.

Unfazed by the incident, she chuckled over how the incident resembled Shakespeare’s famous stage direction: “Exit, pursued by a bear.”

Meanwhile, Dame Helen praised the Queen, who she portrayed in a 2006 film, because she “never got fat, she never got thin, she never became addicted to anything – she just steadily went on”.

“She is like this amazing ship that just carries on through all the storms,” the star told the WTF with Marc Maron podcast. 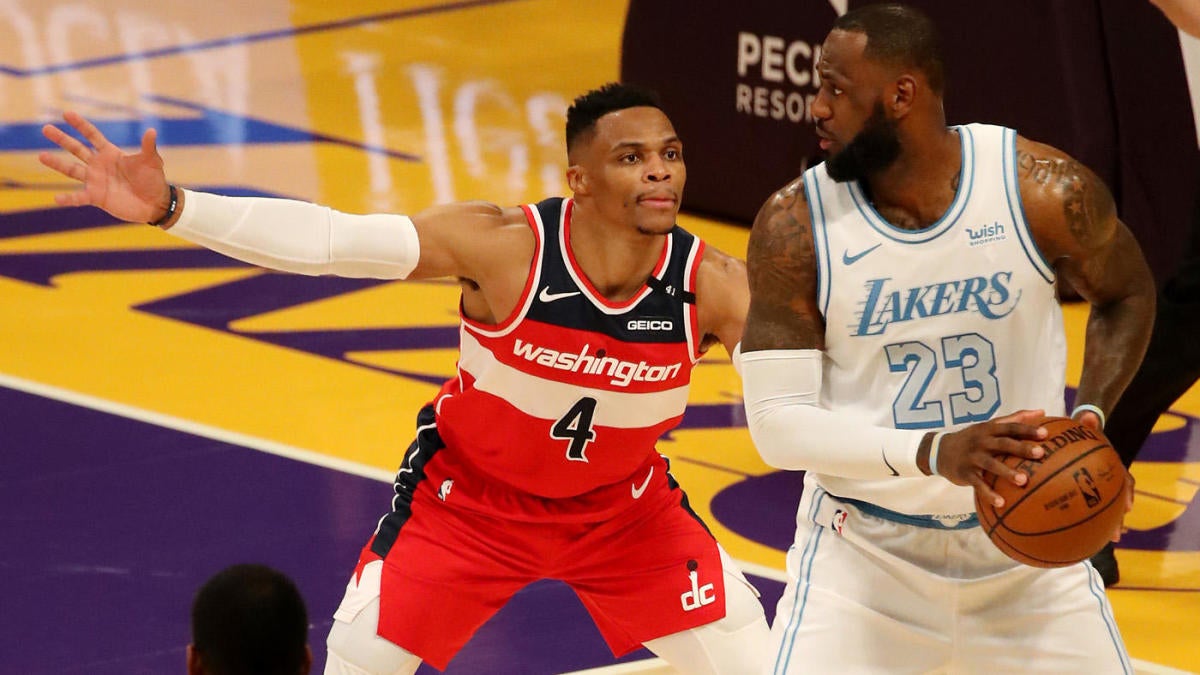 Russell Westbrook hits the jackpot landing with Lakers, but can he take advantage of the opportunity?
1 second ago

Russell Westbrook hits the jackpot landing with Lakers, but can he take advantage of the opportunity? 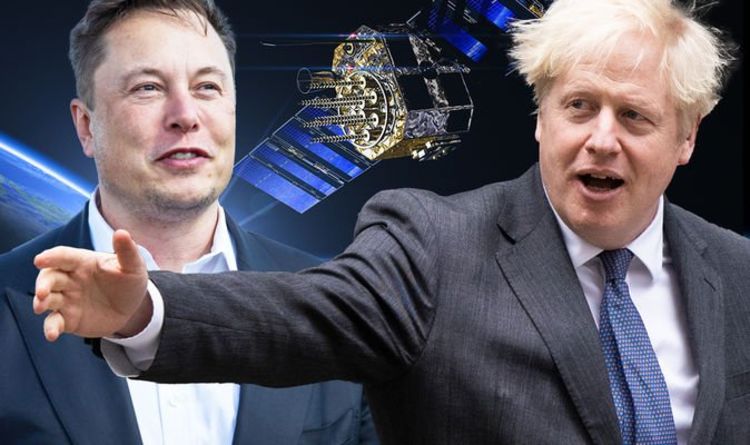 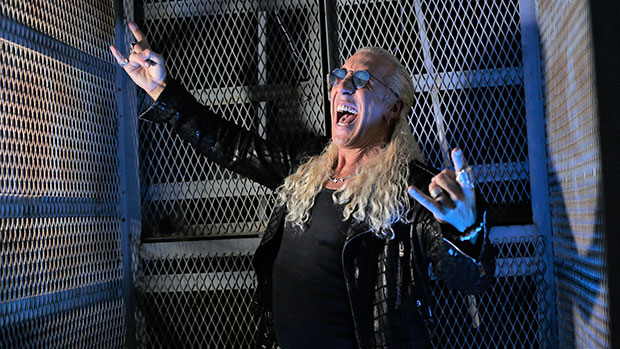 Dee Snider: Gen Z Is Turning To Punk & Metal Because They’re ‘Not Getting What They Need From Pop Music’
10 mins ago

Dee Snider: Gen Z Is Turning To Punk & Metal Because They’re ‘Not Getting What They Need From Pop Music’