Charlotte Dawson has taken her baby son Noah to ‘meet’ her father Les Dawson at his statue.

Now, Charlotte has gone on an excursion to introduce little Noah to his grandfather, late comedian Les Dawson who died at the age of 62 in 1993.

Taking to Instagram, Charlotte posted a flurry of photos of herself with mother Tracy Dawson and little Noah.

They were seen posing alongside a statue of Les himself and Charlotte was positively beaming, while little Noah pulled quite an expressive upset face that could rival his late grandad.

Charlotte captioned the photos: What a special day today has been… when Noah met his grandad Les [blue heart emoji, sparkle emoji] (well his statue obvs) but this is the start of Noah’s traditions.. as you all know I go to my dads statue for special celebrations & I have our beautiful little baba boyo joining us now.

“How amazing…[blue heart emoji] I wish he was here so badly, he would of been the best grandad to you… but we are so lucky Noah has so much incredible footage for him to get to know his bloody belter of grandad [red heart emoji] thank you @tracydawsonx for being the best mum in the world…

Charlotte also noted a similarity between Noah’s little face and that of Les.

“love that theres chippeh behind my head & my dad … its a chuffin bloody sign”.

It’s not the first post that Charlotte has compared Noah’s face-pulling to her father.

A previous snap saw her write: ‘our cute little cherub turns into my dad for a second doing my dads face [laughing emoji]”

The resemblance is uncanny, Char! 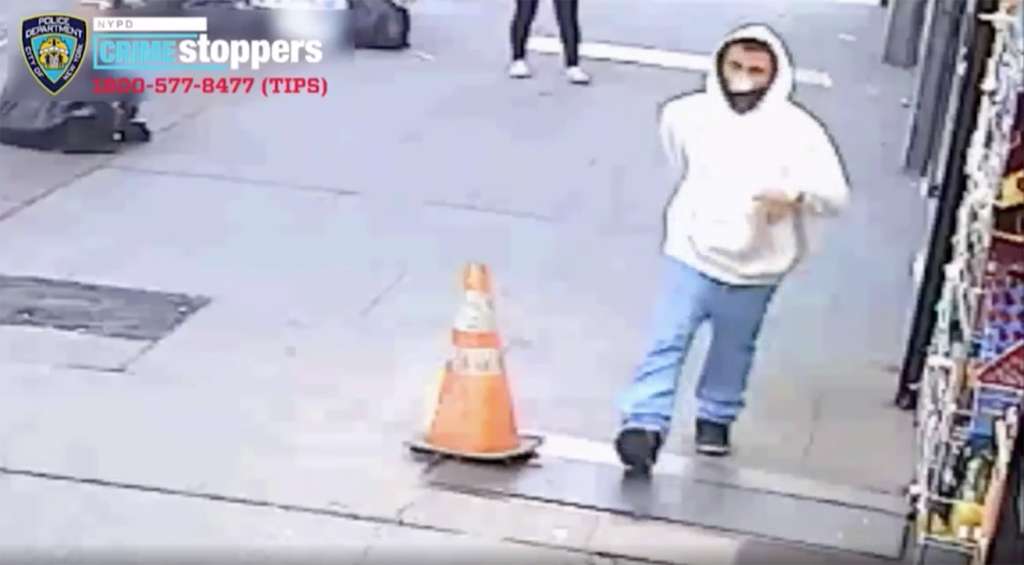 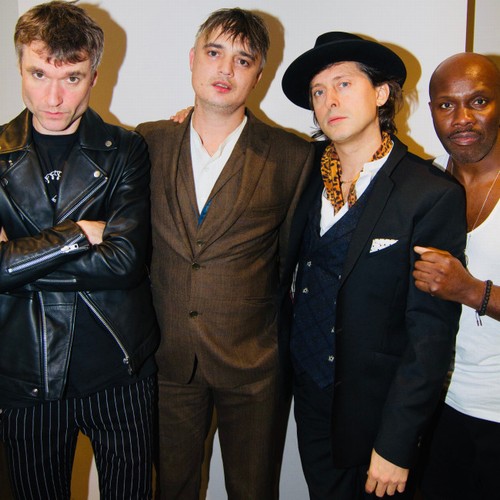 The Libertines announce 15-date Giddy Up A Ding-Dong Tour 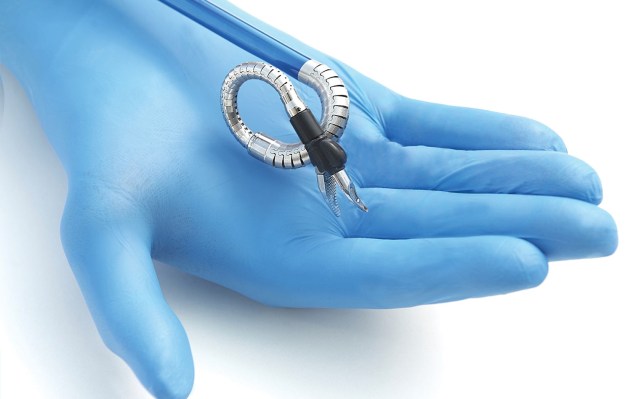