BET’s “Behind The Story” kicked off it’s latest season and from the looks of it, season four is going to be fire.

In the first episode which aired on Wednesday, September 16 on BET Africa, host Pearl Thusi sat down virtually with local rapper, Cassper Nyovest.

The two chatted about everything from Cassper becoming a first time dad to his latest album “Any Minute Now“ and what song inspired him the most.

They said the interview seemed to be the best start to the season and agreed it was emotional and memorable.

💃 Enjoying the return of one of my favourite #BETShows #BehindTheStory @PearlThusi Pearl Dankie Girl😊the episode is 🔥🔥🔥🔥, @casspernyovest Cassp has been such a vibe😎, those two voicenotes😭❤.The tone has definitely been set for Season 4👌.

@casspernyovest you inspired me #BehindTheStory

In the pre-interview on YouTube, Pearl gave fans a taste of what they could expect on the show.

Pearl spoke about how Cassper becoming a father would impact other young fathers in the country.

“I’m excited for you and the way your handling this journey is going to affect fatherhood in the entire country altogether”, said Pearl.

To which Cassper responded: “Someone said that to me, they said ‘you don’t understand what you’re doing and how it’s going to help young fathers to take pride in this’. I wasn’t even thinking. I was just happy because it’s something that I’ve been wanting for a while and me and the mother planned it. I wasn’t thinking of the influence on young black fathers.”

@casspernyovest should be an inspiration to all young fathers out there. I believe all women should be appreciated, if not everyday at least when carrying your heir. @PearlThusi Maan!!! you did your job to the fullest, all praise #behindthestory

In the show’s teaser for the rest of the season we see the “Queen Sono“ star interviewing guests like reality show star and businesswomen Shauwn Mkhize, actresses Khanyi Mbau and Nthati Moshesh and musician Moonchild Sanelly.

Watch Pearl Thusi on “Behind The Story” Wednesdays on BET Africa at 10pm. 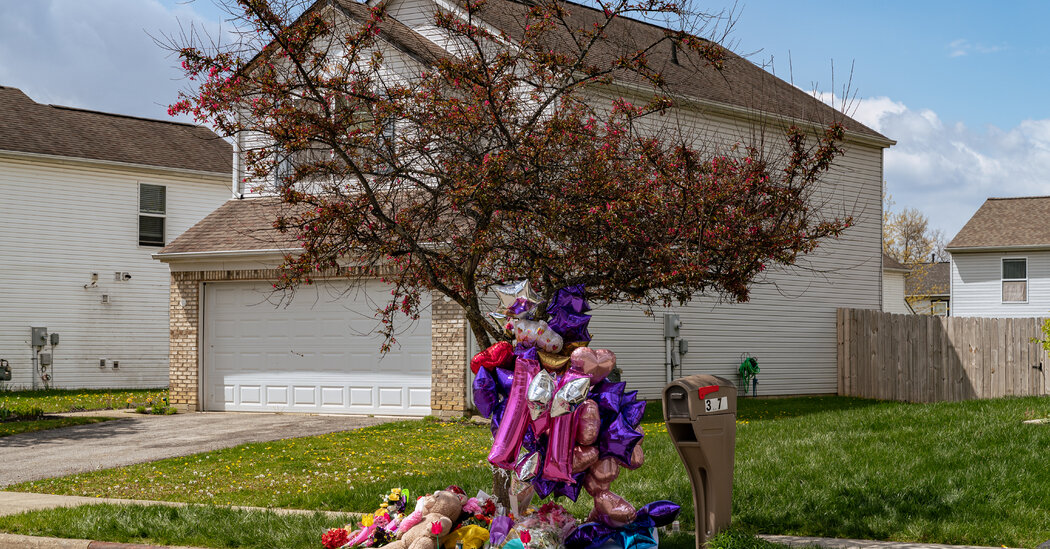 I Just Found the Page With Everything Jeff Bezos Has Ever Reviewed on Amazon, and It’s Utterly Fascinating
7 mins ago

EU and India agree to relaunch trade talks
9 mins ago