Carol Vorderman, 60, uploaded the saucy selfie on Instagram, but her followers quickly noticed her error and were happy to let her know

Carol Vorderman was left red-faced after her fans pointed out her awkward bikini blunder.

The 60-year-old former Countdown presenter wowed her Instagram followers with a smouldering swimwear snap, in which she rocked a black string bikini.

Carol complained she was sunbathing only last week, but now had to dodge the rain as she braved Storm Evert while in Bristol.

“Can someone have a word with Mr RainCloud… in need of more summer,” she captioned the saucy snap.

However, she noticed that she was wearing her bikini top inside out after her followers pointed out there was something wrong with her swimwear, and Carol poked fun at herself in the caption.

“And yes I’m a #HappyScruff…..#bikini top inside out #nomakeup,” she added, before apologising to Elizabeth Hurley, as Carol was wearing one of the star’s bikinis from her eponymous beachwear brand.

“(with huge apologies to @elizabethhurley1… Queen of the bikinis) ….one day I’ll learn to posh up a bit….but probably not going to happen anytime soon,” she quipped.

Carol’s followers were driven wild by the snap, and cheekily suggested that she should start up her own OnlyFans page.

Carol has been delighting her followers with regular swimsuit snaps

“VORDERMILF,” one commented, as another added: “Is it just me, or did the temperature suddenly shoot up in here?!”

Carol regularly shares racy swimwear snaps on social media, and only last week, she gave her fans a treat when she posed in a plunging red swimsuit.

“I like chillin Welsh style….long early walk….sitting on a rock chillin on a remote beach….then home listening to a bit of Pavarotti and @realsirtomjones chillin on the big sunbed… yep this is lovely,” Carol captioned the pictures, which also saw her rocking a wetsuit while on a beach.

Carol has been enjoying her staycation in Wales

Late last month, the maths genius and TV presenter posted another snap of her wearing a revealing wetsuit, prompting her famous friends to heap praise on her enviable figure in the comments.

Carol has recently taken up watersports, and shares her kayaking and waterboarding adventures on social media with her fans.

She previously confessed she was “hooked” on her new pastime, and even went paddleboarding to find hidden coves, before stopping off at a secluded beach for lunch.

The mother-of-two, who grew up in North Wales, said she was “living the dream” as she enjoyed a lengthy summer staycation in the picturesque Welsh location. 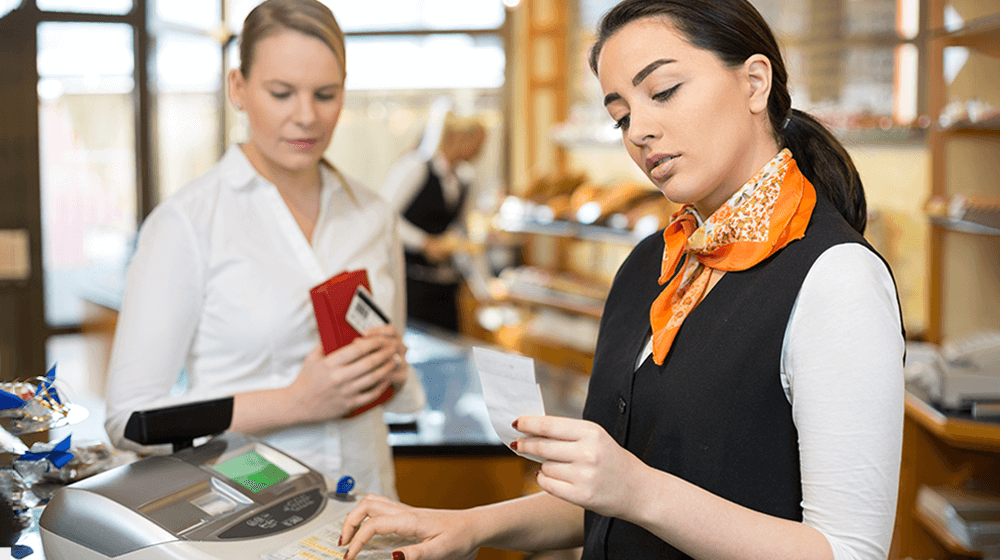 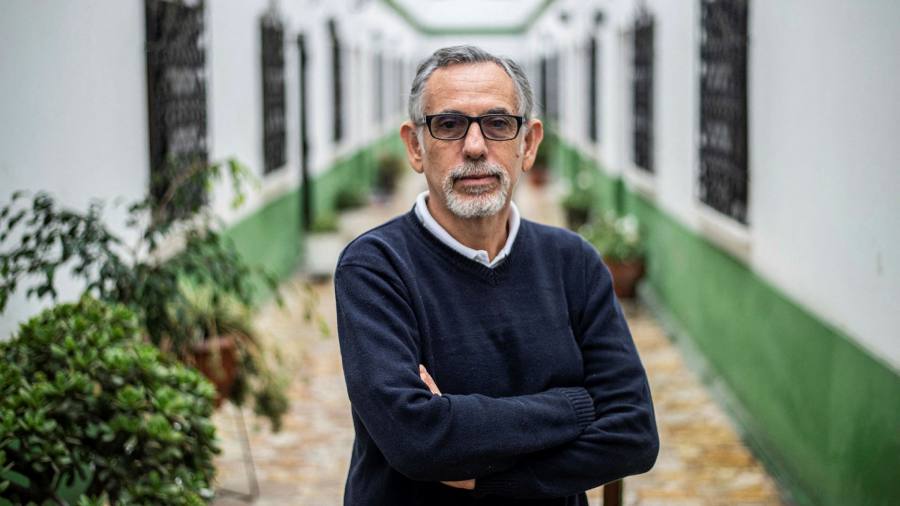 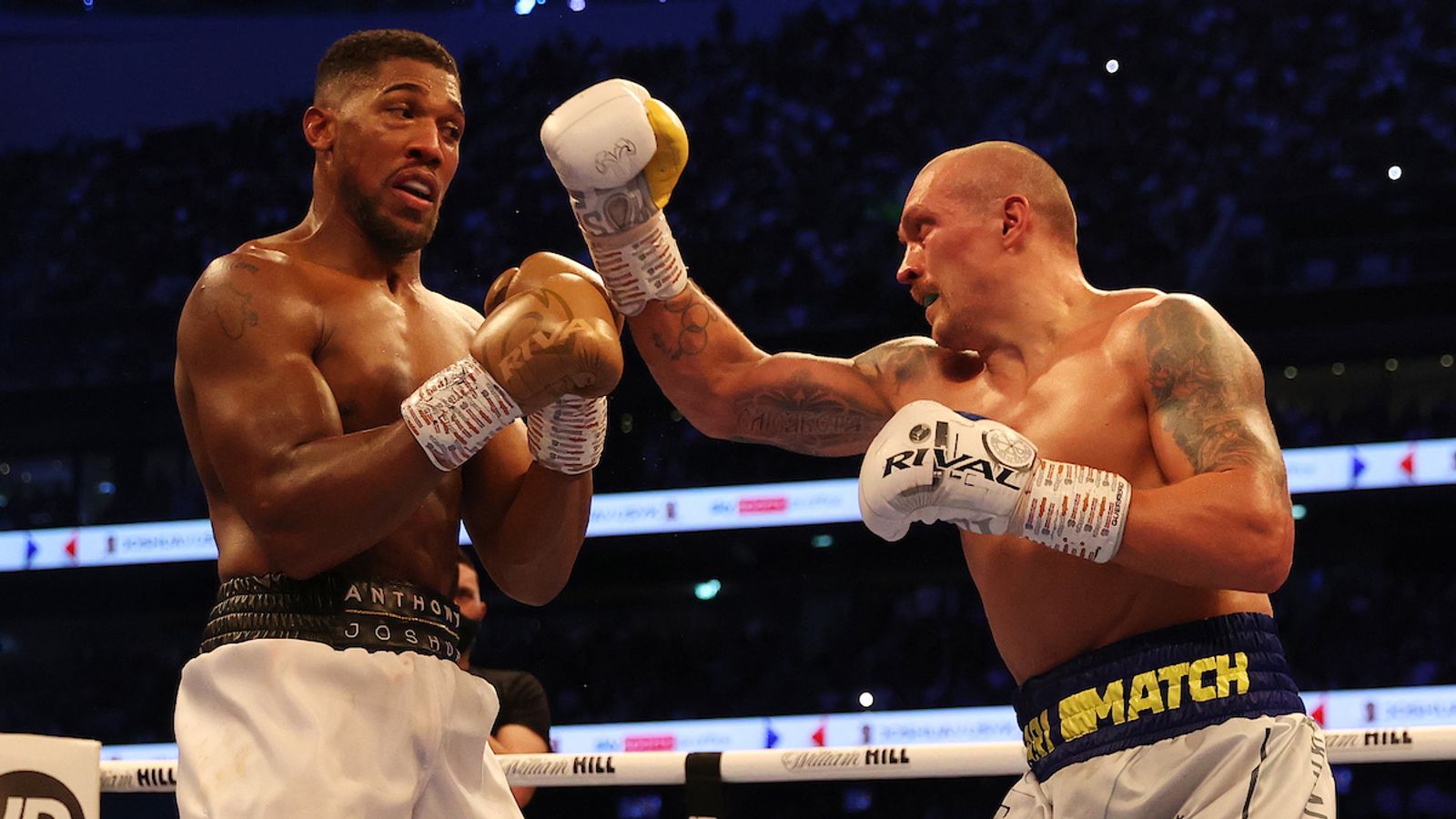 Anthony Joshua defeat to Oleksandr Usyk: What went wrong? How can AJ win a rematch? The experts’ verdicts….
12 mins ago