More to the story. Caitlyn Jenner has faced some challenges on her journey to self-discovery but her identity wasn’t the deciding factor in her split from Kris Jenner.

The Keeping Up With the Kardashians alum, 70, opened up about her divorce from Kris, 64, on the Thursday, September 3, episode of Rob Lowe‘s “Literally!” podcast.

“After 23 years, Kris and I went our separate directions,’ Caitlyn recalled. “My identity … it was not a big part of us separating. There was so many other bigger issues out there.”

However, she acknowledged that her “frustration with myself” led her to be “a little bit shorter with her near the end.”

Caitlyn added, “Then all of a sudden, we didn’t have any issues. You know, we just, you know, it was calm.”

The pair — whose divorce was finalized in 2014 — remained on such good terms that the Kardashian-Jenner matriarch helped Caitlyn relocate to Malibu.

Caitlyn also detailed the early days of her struggles admitting that as a child she was “never comfortable with my identity.”

The New York native explained that transgender “wasn’t even a word” when she was growing up in the ’50s and ’60s. “So, I found ways to just distract myself from those feelings,” Caitlyn said.

The former Olympian eventually consumed her life with sports, which she considered a “great way to prove your manhood.”

Caitlyn said she underwent hormones and electrolysis in the ’80s and became entirely focused on herself, which impacted her relationship with her children.

“Those years, I was not a good parent,” Caitlyn admitted. “I had four kids. I was too busy struggling with my own issues and my own self. I very much regret that, that I wasn’t there more for my young kids.”

The former E! personality also shared that Kim, 39, thought Caitlyn was going to spell her name with the traditional family K at first.

Bad kitty!: B.C. farmer nabs lynx bare-handed — then lectures it for killing his chickens
4 mins ago 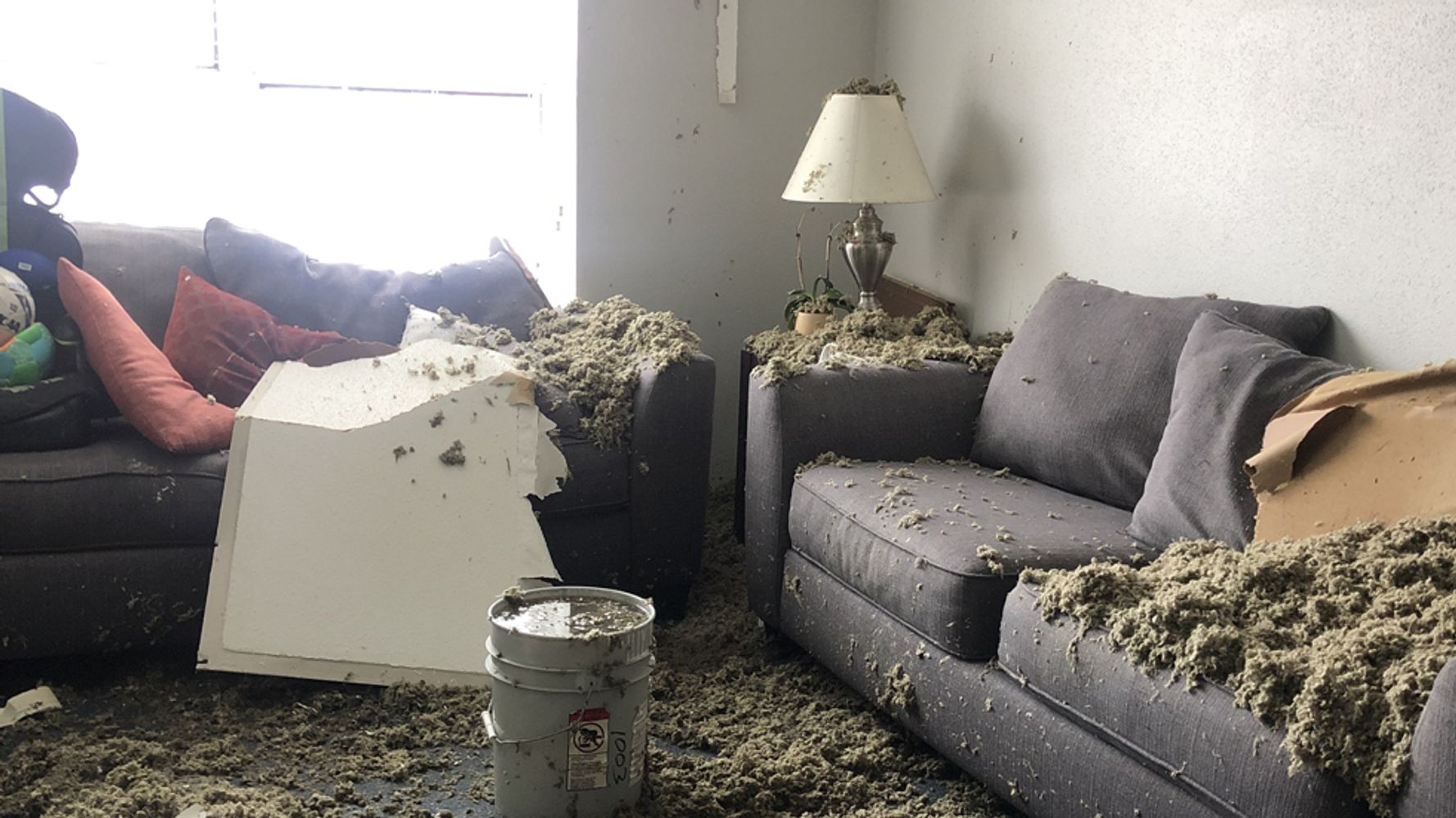