Burt Reynolds’ death sent shockwaves through the showbiz world, Hollywood mourning the film great who’d wracked up credits from Boogie Nights to Deliverance, from The Longest Yard to Smokey and the Bandit.

The Oscar-nominated mega-star, died in September at the age of 82 after going into cardiac arrest.

And his career was one marked by grand displays of wealth, firm celeb friendships and industry firsts.

In fact, in the late 70s and early 80s, he spent five years on the trot as Tinsel Town’s top Box Office draw – a record that still hasn’t been beaten.

And true to his acting calibre, Burt lived like a king.

And his extravagance didn’t stop at his home.

It was thought that his costly split from Loni Andersson, which was finalised in 1993, had accelerated his “slide into bankruptcy.”

And not one for meekness, Burt was very open about his financial struggles.

He told Vanity Fair: “I’ve lost more money than is possible because I just haven’t watched it.

“I’ve still done well in terms of owning property and things like that. But I haven’t been somebody who’s been smart about his money.

“There are a couple of actors who are quite brilliant with the way they’ve handled their money. But they’re not very good actors.”

But when his interview with the publication hit shelves, speculation was rife that he’d encountered further money woes after he auctioned of a number of personal items.

These included his 1998 Golden Globe, which he’d won for Boogie Nights.

“I’m not bankrupt, by any means. I’m not even worried about it.”

Not one for regrets about his way of living, Burt added that he only regretted “not spending more money and having more fun.” 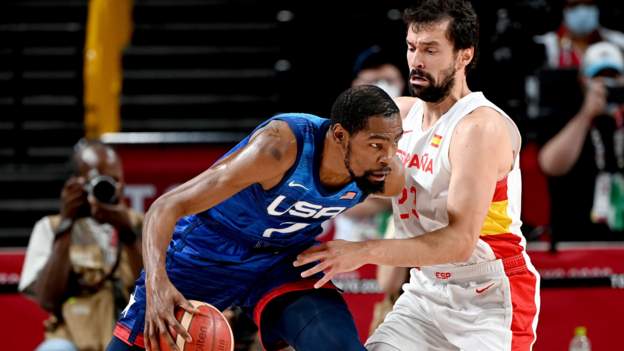 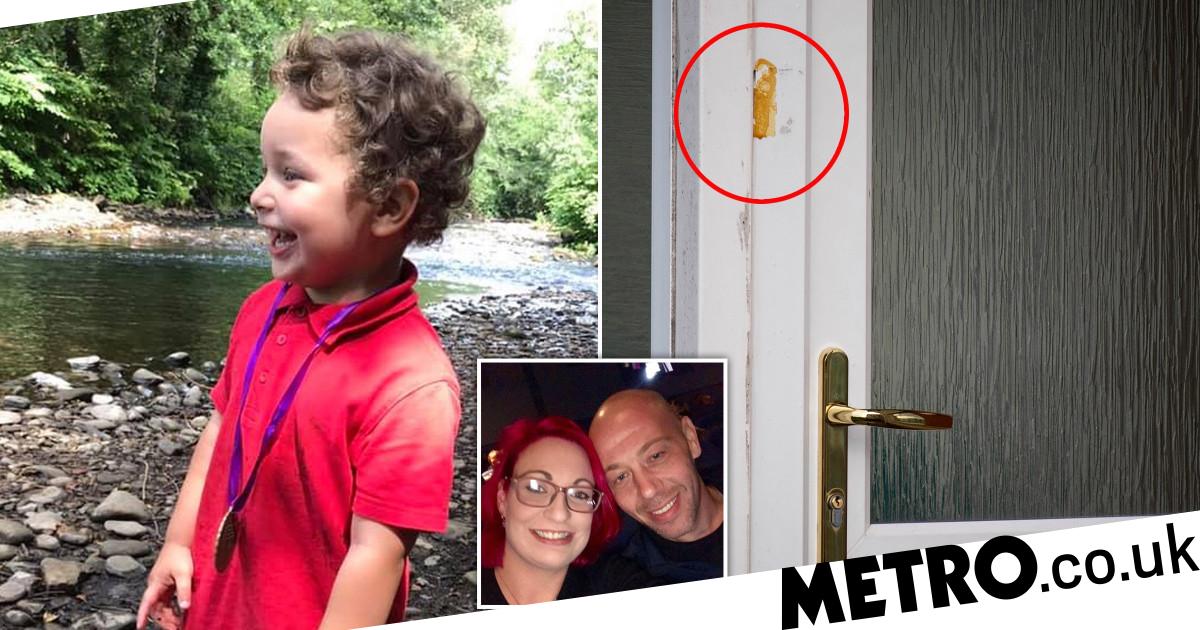 Doorbell footage seized after boy, 5, found dead ‘while isolating with family’
1 min ago 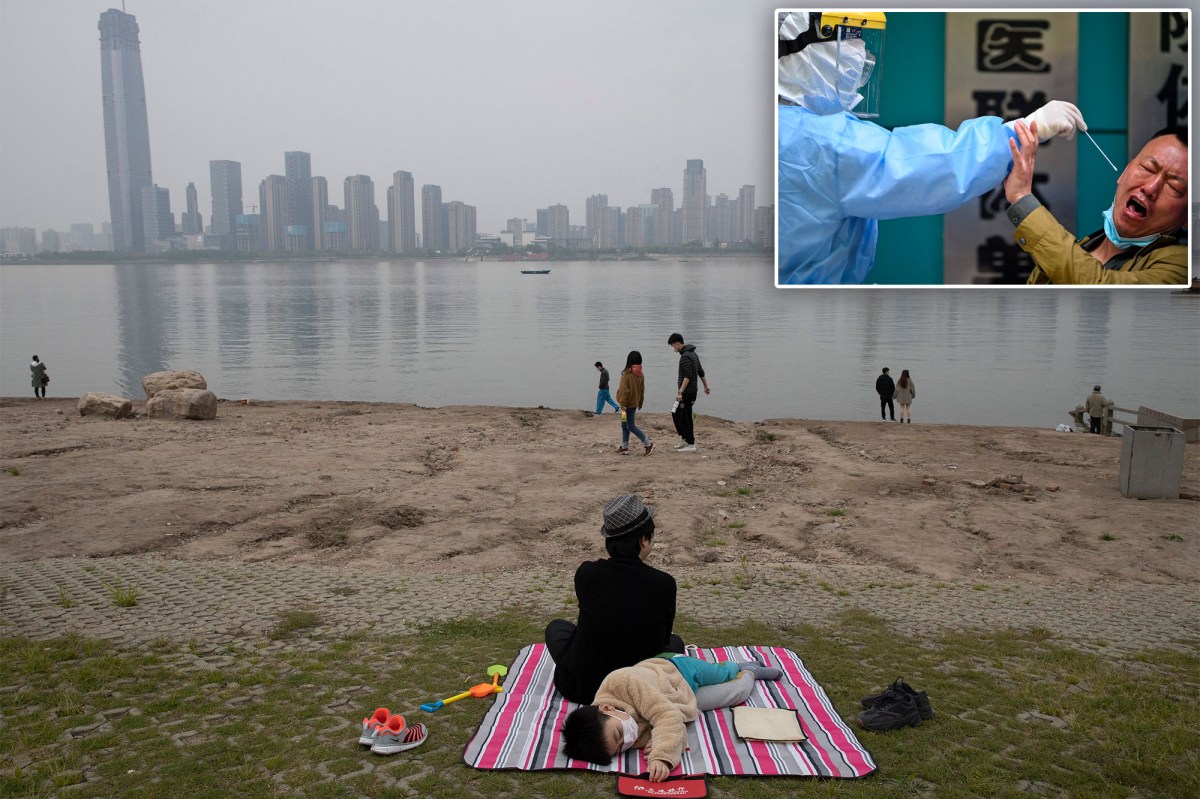 Wuhan to test all residents for COVID as local infections return 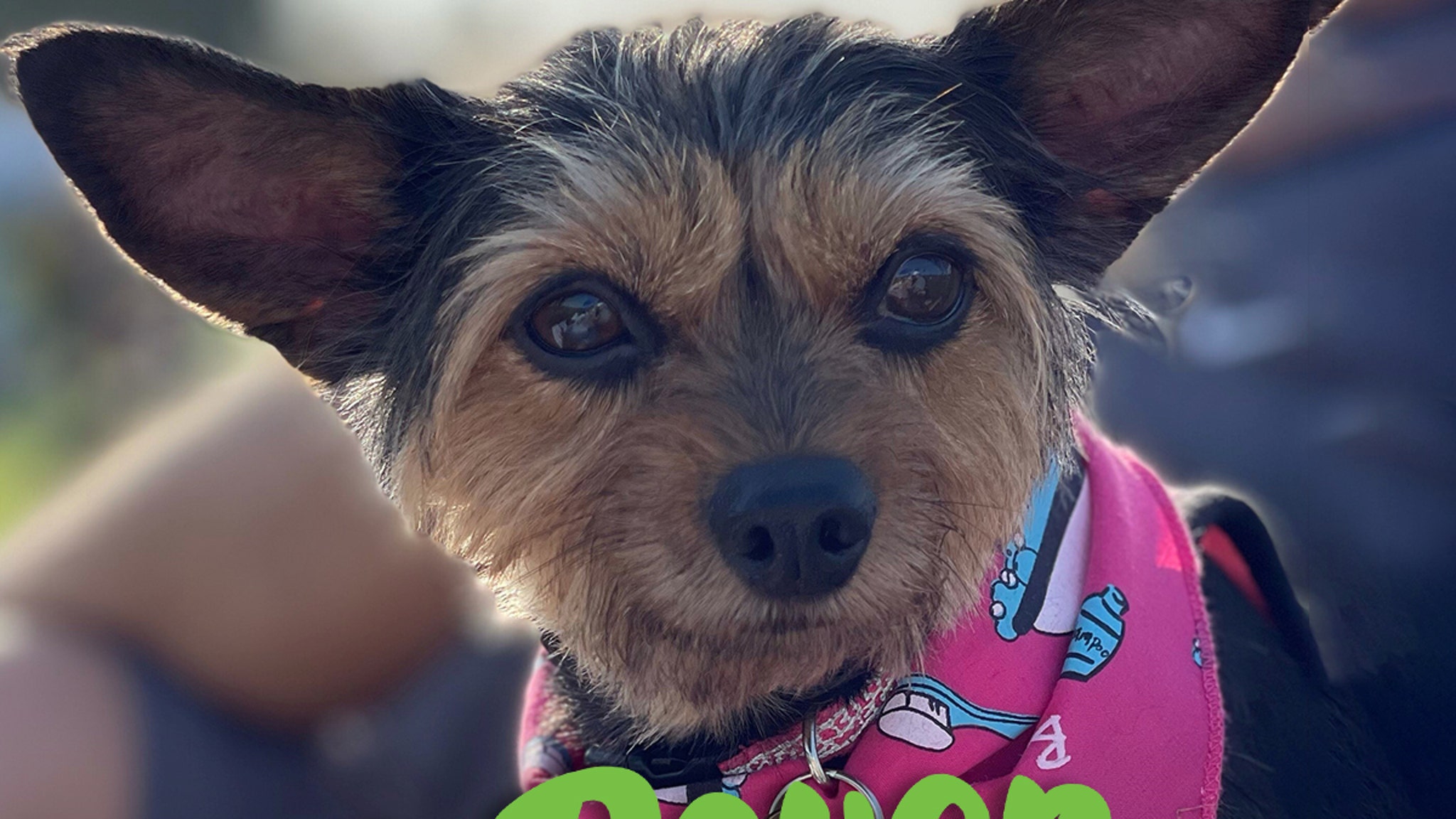