Spears wrote on Instagram, “My life has always been very speculated… watched… and judged really my whole life. I didn’t watch the documentary but from what I did see of it I was embarrassed by the light they put me in.”

“I cried for two weeks and well…. I still cry sometimes !!!!” Britney admitted. “I do what I can in my own spirituality with myself to try and keep my own joy … love … and happiness. Every day dancing brings me joy!!! I’m not here to be perfect… perfect is boring… I’m here to pass on kindness.”

In February, Spears’ boyfriend Sam Asghari stayed mum on if they watched the documentary, but took to Instagram to bash her father Jamie Spears. He wrote on Instagram, “Now it’s important for people to understand that I have zero respect for someone trying to control our relationship and constantly throwing obstacles our way. In my opinion, Jamie is a total d*ck. I won’t be going into details because I’ve always respected our privacy but at the same time I didn’t come to this country to not be able to express my opinion and freedom.”

“Framing Britney Spears” put a major spotlight on Britney’s conservatorship, which has been overseen by Jamie since 2008. The episode includes interviews with her former assistant Felicia Culotta and multiple lawyers, giving insight into the legal arrangement, in which Jamie controls his daughter’s finances and many aspects of her life.

The documentary’s director, Samantha Stark, recently told Variety, “The central mystery of our film is that she’s living the life of a busy pop star, and yet we’re being told that she’s at risk constantly. She’s making millions of dollars, and yet, we’re told she’s incapable of making decisions that are in her own best interest. That’s such a conflict, so it’s hard to understand why it’s happening, and so many of the court records are sealed.”

Britney has expressed her desire to have her father removed as conservator. Last year, her lawyer Samuel D. Ingham III told the judge during a hearing for her conservatorship case, “My client has informed me that she is afraid of her father. She will not perform again if her father is in charge of her career.”

Just days ago, Britney’s legal team requested that Jodi Montgomery replace Jamie as the conservator of her person.

If the request is granted, Montgomery would have control over Spears’ medical treatment. Montgomery would also have the power to “restrict and limit visitors by any means,” prosecute restraining orders if needed, and appoint security guards and other caretakers.

Days after the request, Jamie is requesting continued compensation for his role as conservator, which pays him a salary of $16,000 per month.

In the court documents, Jamie lists his duties, which include “overseeing and coordinating Ms. Spears’ legal matters which touched upon entertainment, music, business opportunities, litigation, trial and/or the resolution of disputes, and publicity/brand-related matters.”

In December, Jamie blamed Britney’s legal team for his inability to see her. He told CNN, “I love my daughter and I miss her very much. When a family member needs special care and protection, families need to step up, as I have done for the last 12-plus years, to safeguard, protect and continue to love Britney unconditionally. I have and will continue to provide unwavering love and fierce protection against those with self-serving interests and those who seek to harm her or my family.”

Jamie’s lawyer Vivian Thoreen recently told TMZ, “Jamie Spears has diligently and professionally carried out his duties as one of Britney’s conservators, and his love for his daughter and dedication to protecting her is clearly apparent to the court.”

Thoreen also noted that Britney and her legal team have never filed a petition to terminate the conservatorship.

Thoreen took part in the “Framing Britney Spears” documentary, in which she admitted, “I have not seen a conservatee who has successfully terminated a conservatorship.” 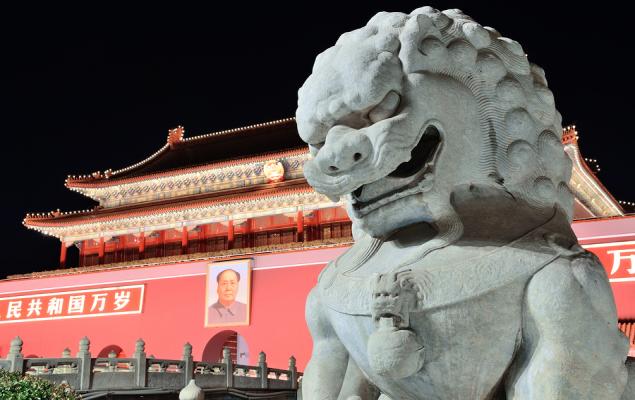 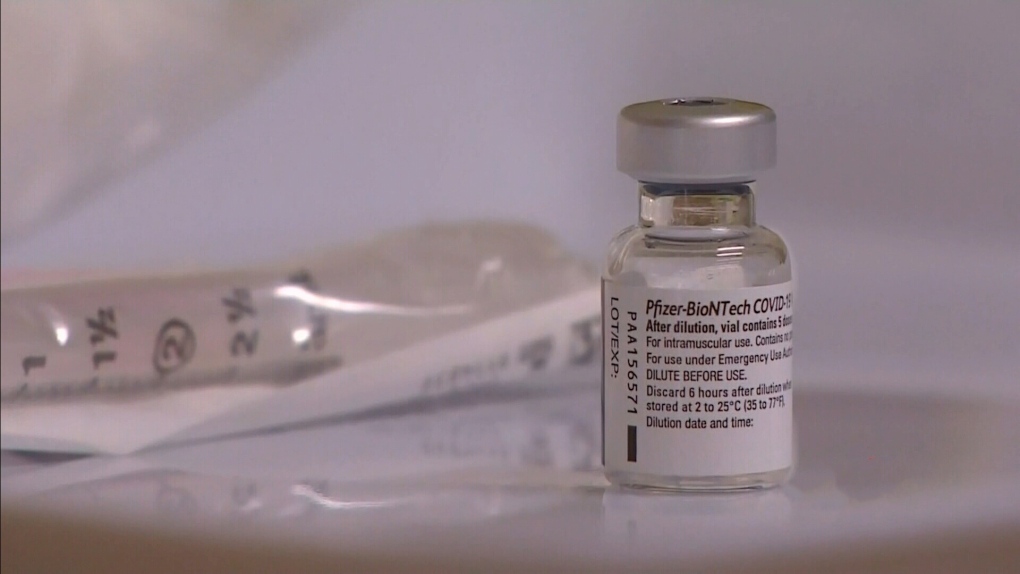 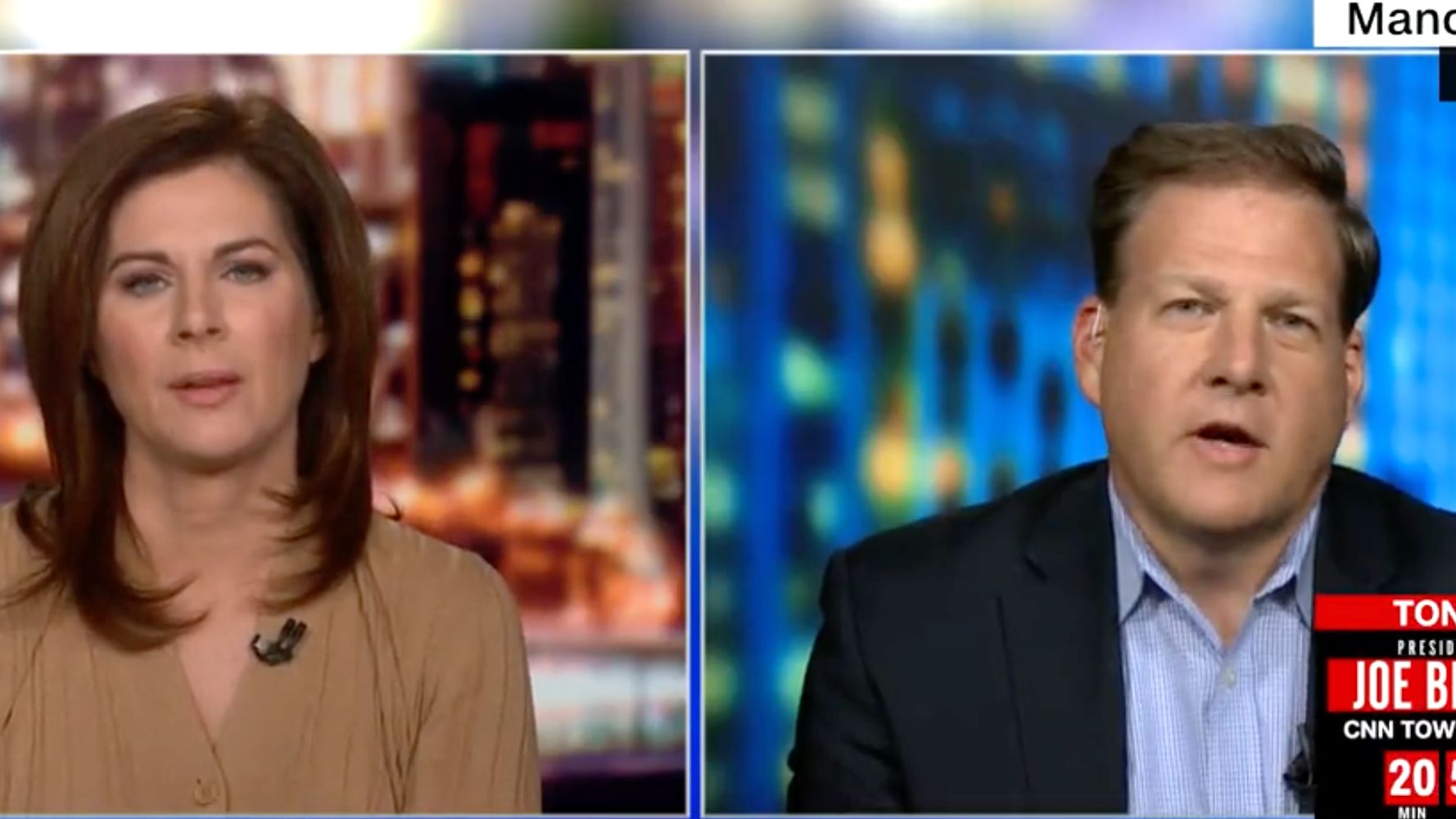 GOP Governor Blasts Anti-Vax Lawmakers: ‘I Don’t Need Crazy Getting In The Way’
6 mins ago