Britney Spears has been the subject of some truly wild conspiracies throughout the years.

From rumours that she was a clone to claims that she was being imprisoned by her dad, a host of conspiracy theorists have continued to spout bizarre claims about the pop princess.

One of the most unusual claims was that Britney, now 39 years old, was in fact working for the White House during the George W. Bush administration and used to distract from any political mishaps.

Here we take a look at the strange claims that conspiracy theorists have drawn on to conclude that Britney was a puppet for the political administration.

Prior to the Toxic singer’s infamous 2007 meltdown, it was claimed that there were some very appropriately timed events that distracted the world from US Politics.

For example, just a week before the high-profile United States V. Libby case was set to begin in 2004, Britney married Jason Alexander in Vegas – only to get their wedding annulled 55-hours later.

Cast your mind back to 2006 and Britney dramatically announced her split from Kevin Federline – one day before the midterm elections.

One year later, Britney’s much-reported meltdown that saw the star shave her head and attack the paparazzi also coincided with George Bush increasing the number of American Troops deployed to Iraq.

While there appear to be several other coincidental events that took place in Britney’s life as well as the Bush Administration, it seems that conspiracy theorists felt their claims were validated after Britney shared her unwavering support of the president.

Speaking in an interview with CNN, Britney said that she trusted George W. Bush and urged US citizens to be ‘faithful’.

“Honestly I think we should trust our President in every decision that he makes and we should just support that and be faithful to what happens.” When asked if she trusted him, she confirmed “yes I do”.

While in more recent years, concern for Britney has shifted toward the ‘Free Britney’ movement and her ongoing conservatorship battle, some conspiracy theorists are sure that the songstress was formerly working for the White House until they didn’t require her services any longer.

To get the bottom of the matter, The Mirror has approached a representative for both Britney Spears and George W. Bush for comment.

Kourtney and Travis Set to Wed Again in Italy: Who Is Attending? 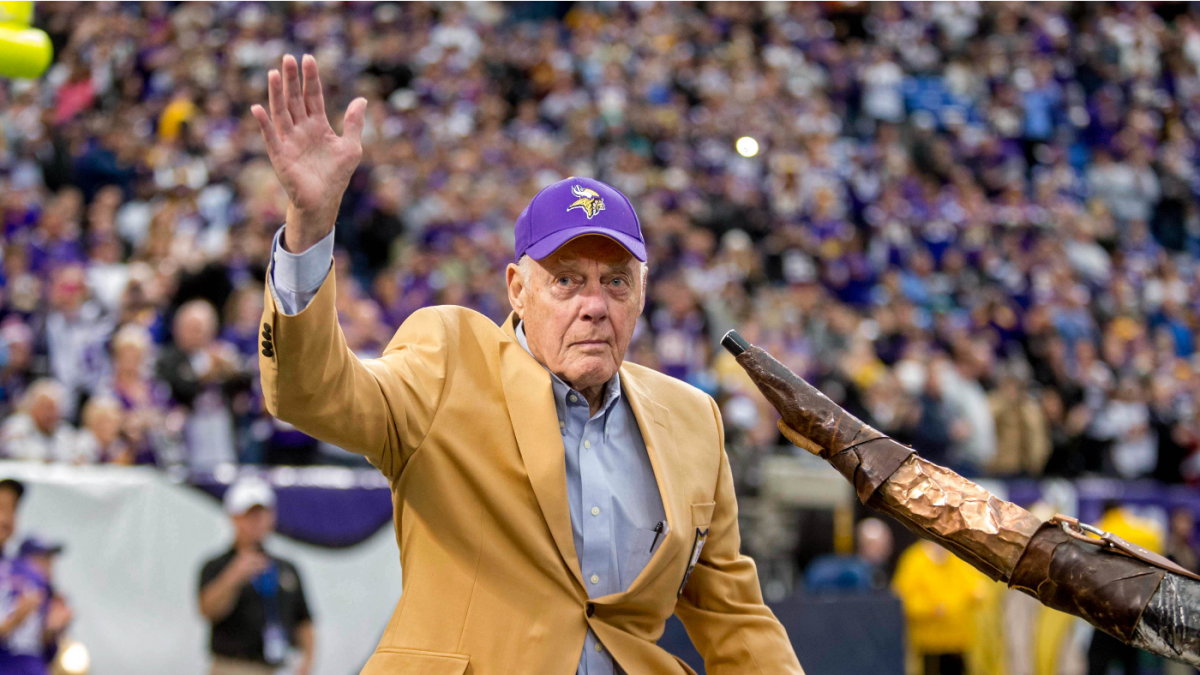 Bud Grant turns 95: Five facts about the Vikings Hall of Fame coach, including his playing career with Lakers
7 seconds ago 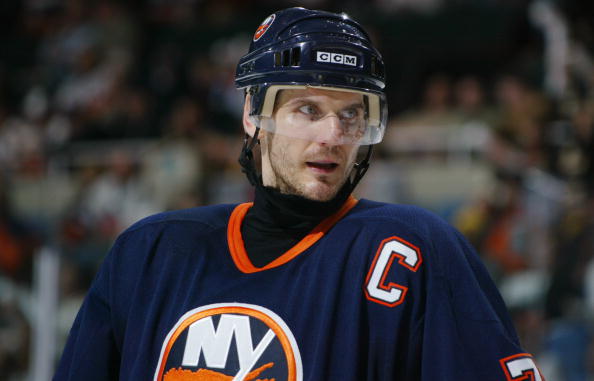 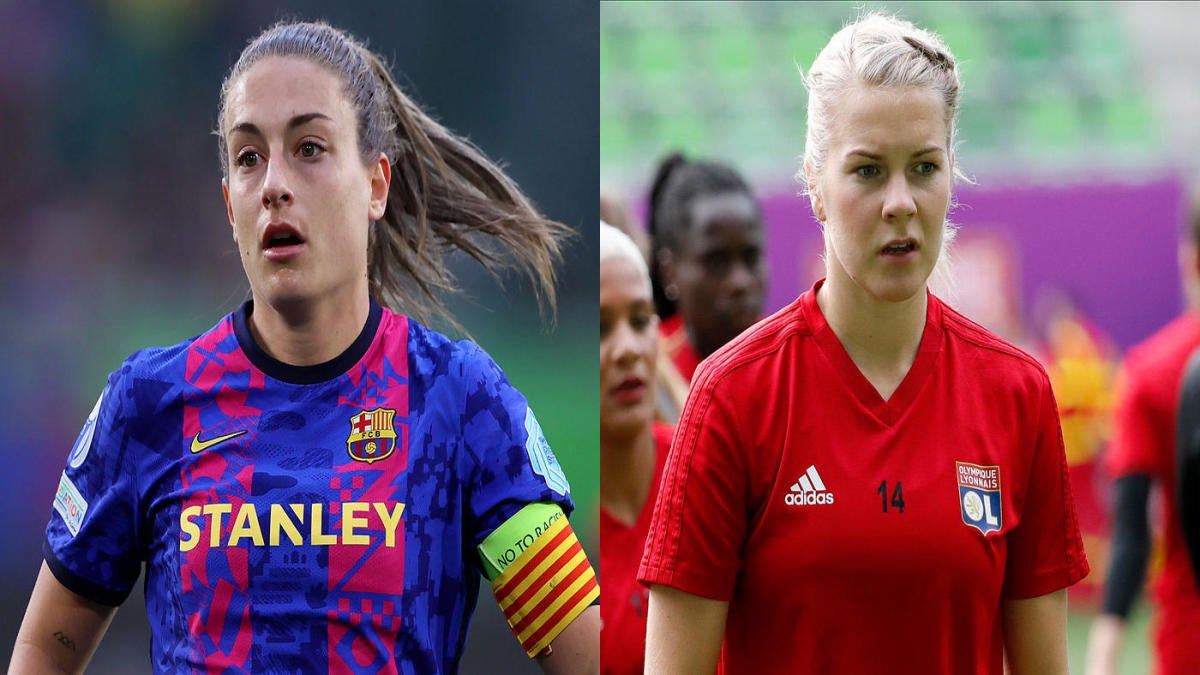 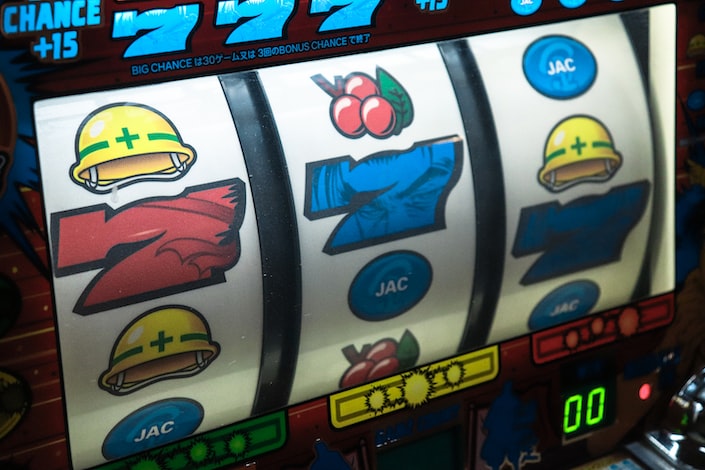 Advantages and Disadvantages of Online Gambling
3 mins ago 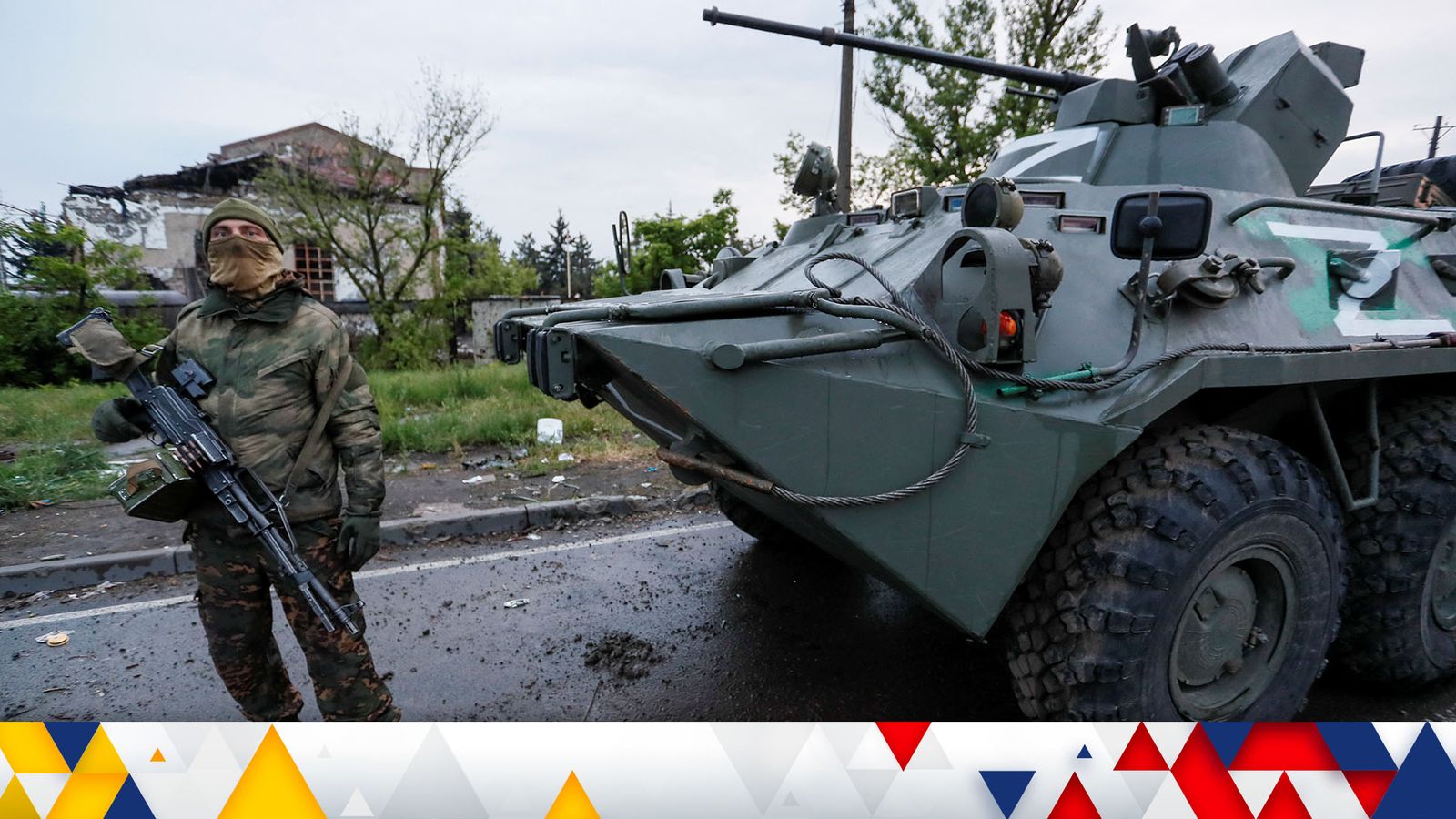 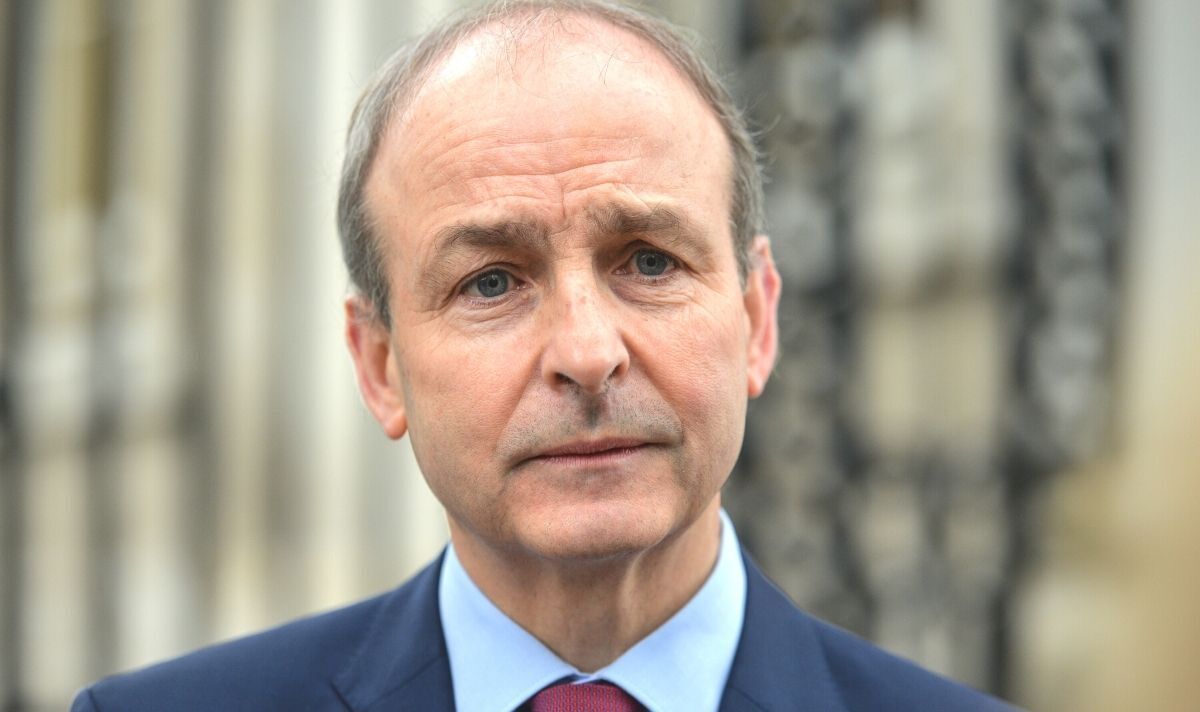