Brit Awards nominee Arlo Parks has spoken of her joy at the return of fans at next month’s ceremony, saying: “It’s going to be a really uplifting, hopeful moment.”

The 20-year-old – tied with Dua Lipa with three nominations – is set to perform in front of 4,000 fans with no masks or social-distancing.

And Arlo hopes the show – in which fans are Covid-tested both before and after – will kickstart the music industry which has been hit badly by the pandemic.

She said: “It’s going to be a very emotional moment together not to mention very surreal seeing all these faces. Everyone is going to be energized and refreshed after a year of nothing. People have been looking to experience music again. Hopefully this is just the beginning.”

More than half the audience will be made up specially-selected key workers via a ballot. Those gig-goers must have proof of a negative lateral flow test result to enter London’s O2 Arena – a plan backed by Arlo.

“I think testing will be key to minimise risk and people being able to access these lateral flow tests at their local pharmacy…i think that will increase the safety of everyone involved,” she says.

“Everyone wants gigs to come back and not to close anything down again. Vaccinations will be key too.”

The star is nominated for Album of the Year, Best New Artist and Best British Female Solo Artist.

And she admits she has never even been to a show at the O2 before, let alone sing there.

“It’s the most amount of people that I have ever played. I haven’t even played a headline show in London yet. It’s going to be beautiful not least in front of all the key workers who have supported everyone and I just hope everyone likes the show I put on.”

As well as Arlo, Dua Lipa, Griff, Arlo and Headie One are among the artists scheduled to perform during the ceremony, which will be hosted by Jack Whitehall.

The tickets for frontline workers will be a thank you for their “remarkable hard work and selfless commitment”, according to bosses.

Culture Secretary, Oliver Dowden, said: “The Brits are always a big night in the music calendar, but this year’s awards will be particularly special.

“They will reunite live audiences with the best of British talent for the first time in a year, while providing a vital opportunity to see how we can get large crowds back safely as soon as possible.

“Music connected us when we were separated by this pandemic and now it’s going to help bring us back together again.”

To enter the key worker ballot, go to www.brits.co.uk 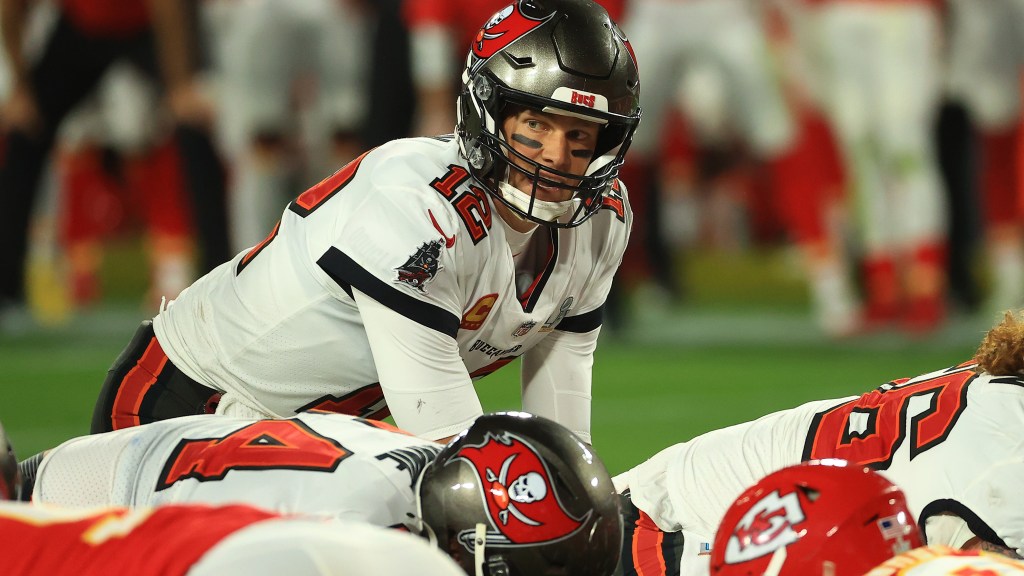 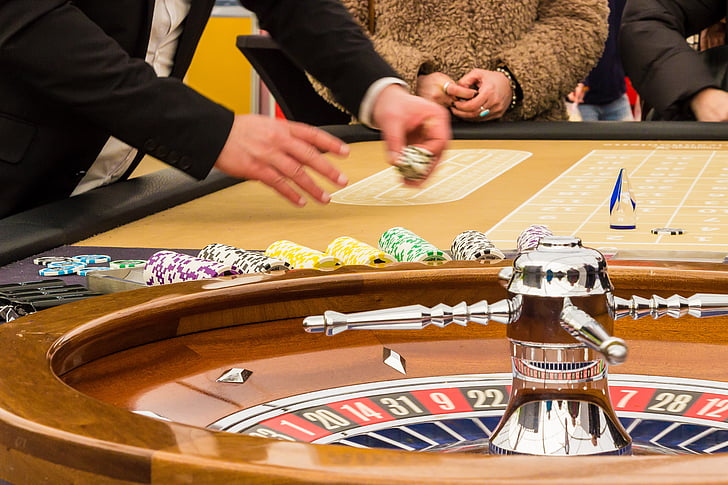 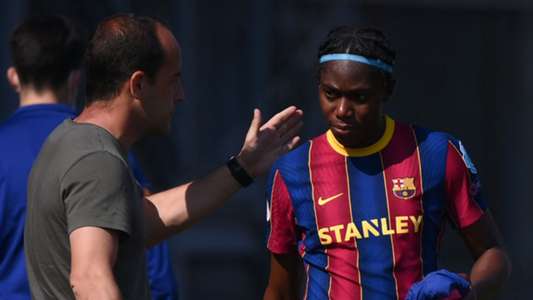 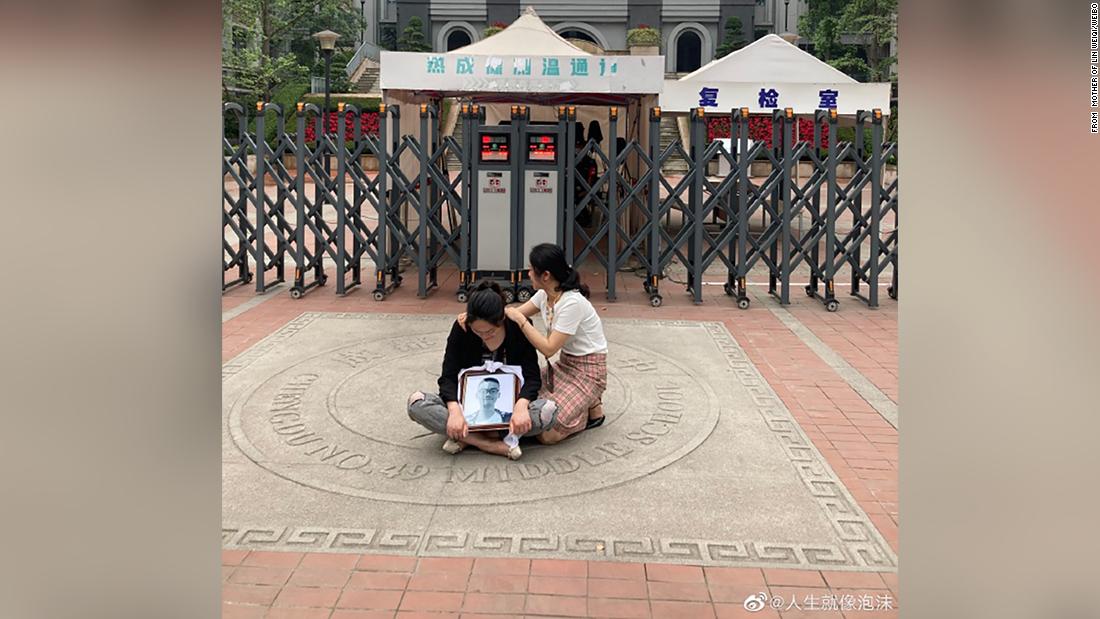