Rege-Jean Page brushed off rumours he is dating his Bridgerton co-star Phoebe Dynevor in a new interview.

The actor, 31, and actress, 25, appear to share a very intimate relationship on the telly, so it’s no wonder fans of the period drama are convinced the pair are dating in real-life.

Dropping a subtle hint to Access Hollywood that they are close, he laughed: “I think that everything you need to know is on camera.

“The sparky words, scripts and material are more than enough.”

Meanwhile, during the virtual interview, Phoebe went red as her co-star admitted there is a high level of sparks flying between them on-screen.

Interviewer Kit Hoover then joked that the actors were “actually together” as hunky Rege-Jean jokingly replied: “We’re playing footsie under here,” despite the stars being in two different locations.

It comes as the popular Netflix series could be set for eight seasons.

Creator Chris Van Dusen has watched the success of the period drama rocket after it aired on the streaming giant on Christmas Day.

And it is predicted to be watched by 63 million people across its first four weeks since the release.

Following this, Chris has admitted he would “love” the show to go on.

The next run will likely focus on the events of Julia Quinn’s second Bridgerton novel, The Viscount Who Loved Me.

However, we also expect to see more from Daphne and Simon Basset’s marriage, as well as further trials and tribulations for Lady Portia Featherington following her husband’s death.

Yet, many will wonder if Eloise will learn who Lady Whistledown is.

A second season for Bridgerton has yet to be confirmed, but we can’t see why Netflix would deny further instalments… 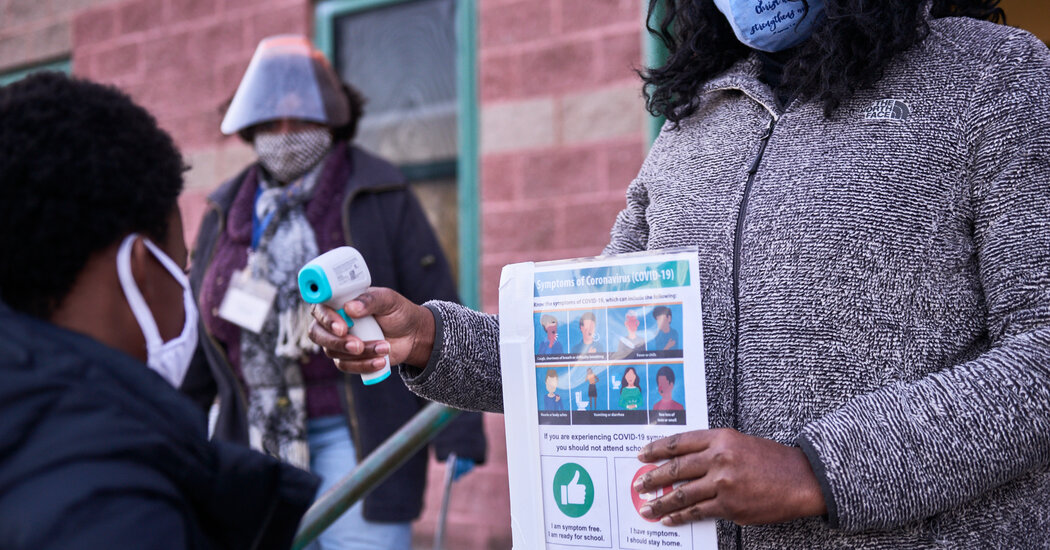