On Tuesday, Katie Thurston had everyone talking about her new romance with John Hersey.

During an appearance on the “Talking It Out with Bachelor Nation” podcast, her ex-fiancé Blake Moynes shared his reaction to Mike Johnson and Bryan Abasolo, saying, “I was shocked, too. I just thought that she might at least tell me on the side. Just because we have had very cordial, easy conversations [since the breakup]. We haven’t had one in a while… but, you know, they’ve been very cordial and very good. So why not reach out to me and tell me that, at least, to give me a heads-up?”

He pointed out, “You start to think about timelines. I know they spent a lot of time together and stuff, but there’s just no way, I didn’t have an inkling. I’m a very secure guy, a confident guy, and I give my trust out 100 percent, especially to the person I should be trusting the most.”

“I really don’t think there was any physical cheating there, but there’s clearly emotional for it to transition as quickly as it did,” Moynes commented. “I feel stupid and foolish for allowing it to happen, to some degree. And I don’t know if it was partially me too, like, was she in some sense emotionally cheating because I wasn’t able to provide something with words of affirmation, which I know I struggle with sometimes?”

Blake admitted that he was having a “hard time processing” the timeline of Katie and John’s relationship. He said, “I think, just because this 12 Days of Messy — that I didn’t sign up for but I was attached to like all the other guys — it started 12 days ago. I’m sure she probably knew who day 12 was — who it was going to be and why. So when I try to think about the breakup happening when it did, roughly a month ago, she probably had an idea two weeks after that who was gonna be day 12 and how she was gonna announce it.”

Does Blake have any regrets with his relationship with Katie? He answered, “I try to stand by having no regrets, but it’s instances like this where you start to fight yourself with having no regrets.”

Did Katie Thurston Just Confirm Her Relationship with John Hersey?

Blake’s comments come after Katie’s rep confirmed her romance with John. The rep told Page Six, “It’s known Katie and John became close friends post-season. John has been there for her through all the major changes in her life, and they are excited to explore this newly found romantic connection.”

Pete Davidson Is Looking for a Place in L.A. Amid Kim Kardashian Romance

Council Post: Nine Predictions For Artificial Intelligence And Automation In 2022
1 second ago This Week In Credit Card News: The Dangers Of Taking Your Salary In Crypto; Interest Rate Hikes Coming
3 mins ago 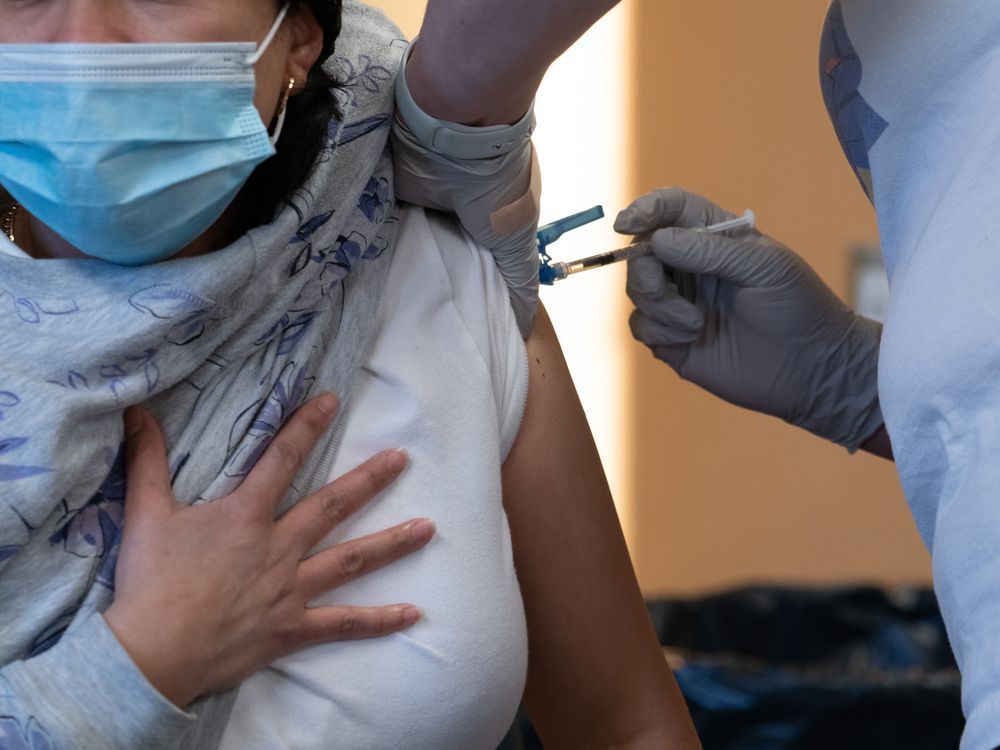 Secretary of Education Envisions Solutions that are Low-Tech, High-Touch – EdSurge News
8 mins ago