Baz Luhrmann turned heads when he attended the 2021 AACTA awards at the Sydney Opera House on Wednesday – as he showed off an incredibly youthful complexion.

The 59-year-old Australian director perhaps might no longer be able to raise his own eyebrows, but those of everyone else at the event shot skywards as he debuted arguably an entirely new face.

Baz – who famously directed a version of Romeo and Juliet starring Leonardo DiCaprio and Claire Danes in the ‘90s and Moulin Rouge starring Nicole Kidman and Kylie Minogue in 2001 – looked as young as he did when he broke into the acting world with his dance film Strictly Ballroom in 1992.

The director – whose true age was signified by his shock-white locks – showcased a wrinkle-free face, smooth forehead and plumped out cheeks and lips.

While he showcased kooky style in an open shirt accompanied by a colourful cravat – while also wearing a black suit and deep burgundy platform shoes.

Taking to Instagram following the AACTA awards – which stands for Australian Academy of Cinema and Television Arts – the esteemed director gushed about his night on the red carpet.

He wrote: “Such a nice time celebrating Australian cinema and television last night at the @aacta Awards” – alongside a gold cup emoji.

Baz has praised his lead actor for channelling Elvis – who died in 1977 aged 42.

He gushed to the MailOnline: “I’m not going to make Austin anything. Austin is going to make himself a superstar, he is phenomenal in the movie.”

He added: “I don’t usually say anything about the performances in my movies but he is phenomenal.”

Fans got their first sneak peek at the film when Baz shared a snap of Austin as Elvis via Twitter last month.

The director wrote: “Elvis Monday. Made a little something to let you good people know we are taking care of business on June 24, 2022.”

The AACTA’s were hosted by kiwi Oscar winner Russell Crowe – who won adulation and support from the A-List audience who were in attendance.

Comedy actress Rebel Wilson wrote on Instagram: “Just wanted to say thank you to @russellcrowe our gladiator President for hosting such a fabulous night celebrating the best of Aussie film and TV.”

She added: “couldn’t be prouder to be Australian and be part of an industry that’s so creative and inspiring.” 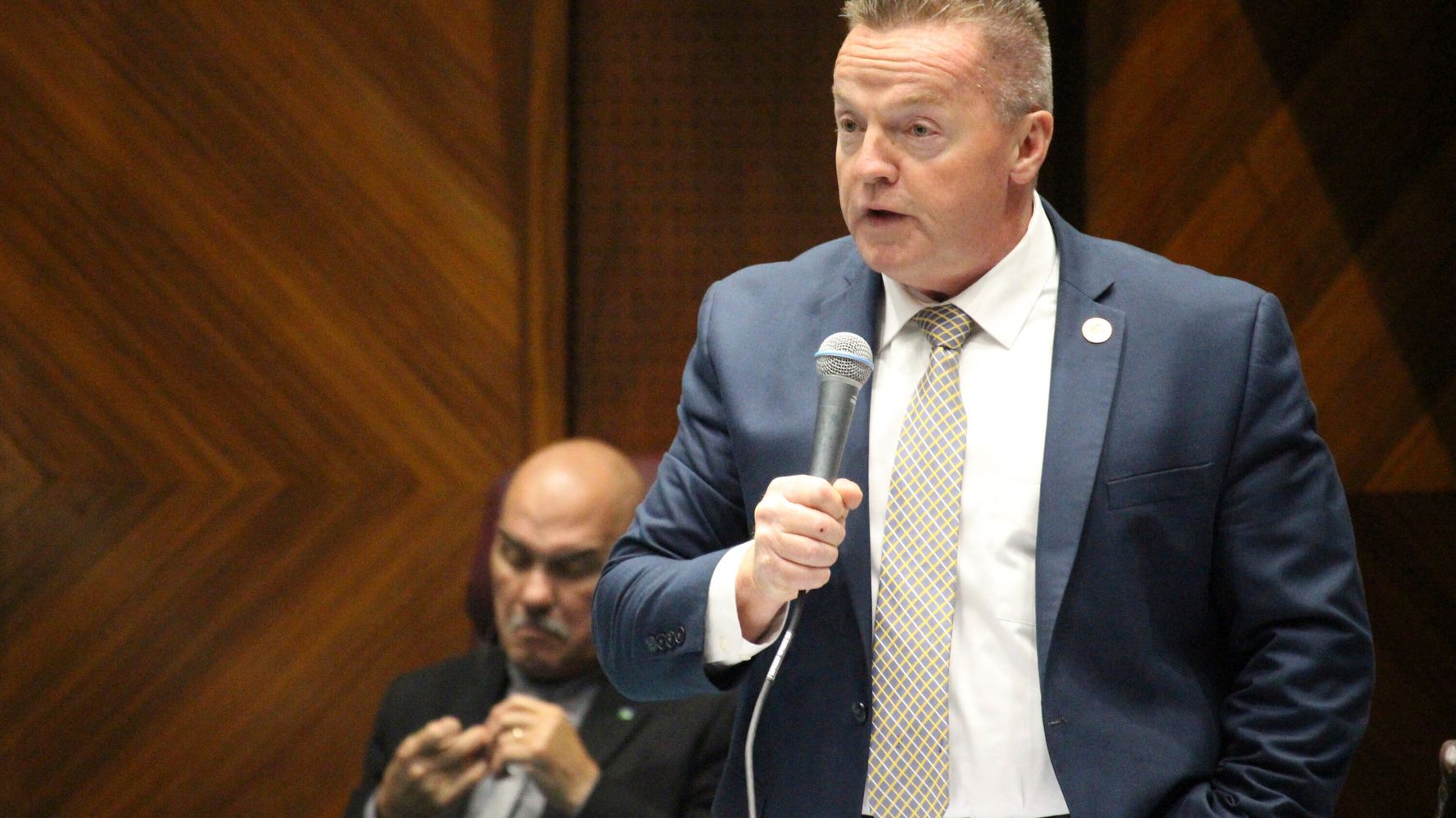 It Sure Looks Like This Arizona Republican Used Campaign Cash To Attend Jan. 6 Riot
4 seconds ago 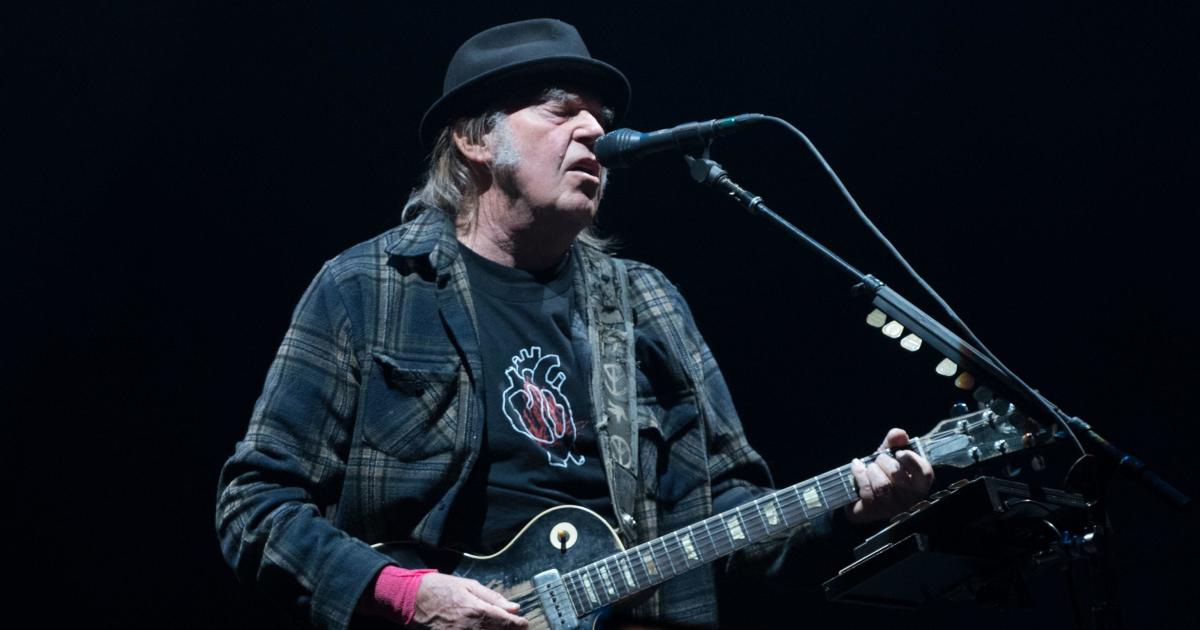 Neil Young threatens to leave Spotify over Joe Rogan’s vaccine misinformation: “They can have Rogan or Young. Not both”
1 min ago 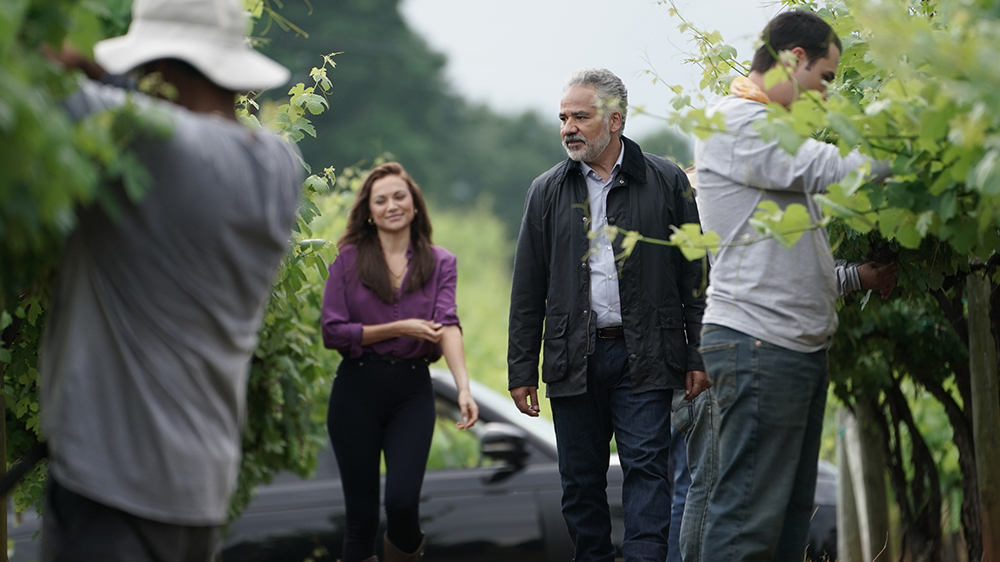 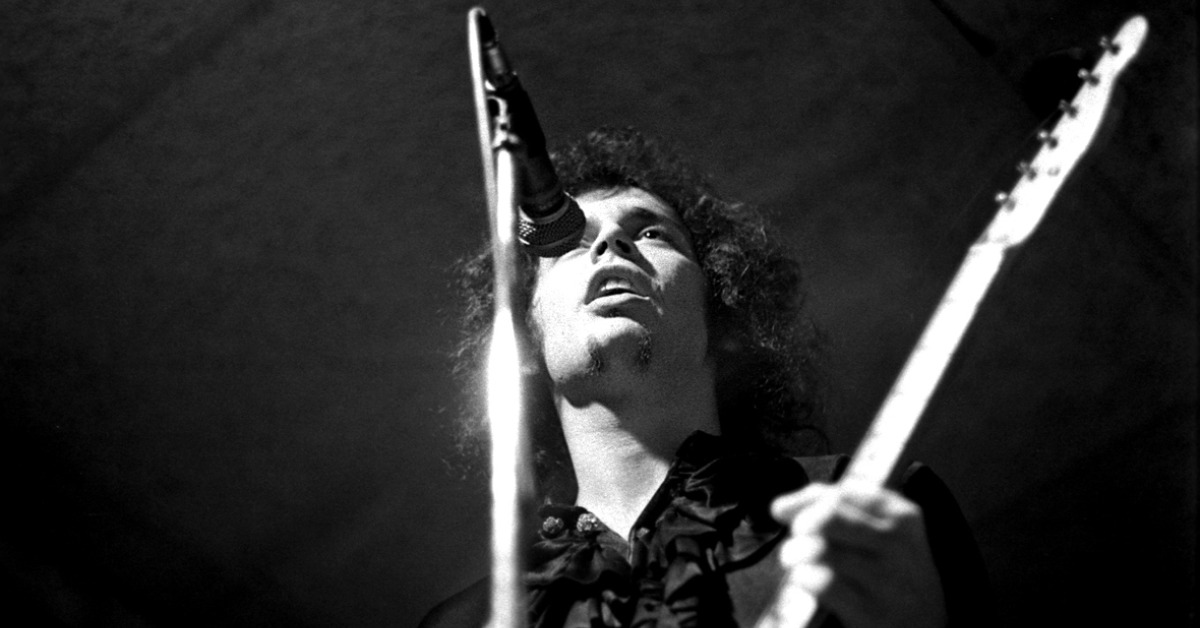 11 bands that shaped Detroit punk, from MC5 to the White Stripes
6 mins ago