Bay City Rollers frontman Les McKeown was on “top form” and “excited” in a final text to the band’s tour manager, just days before his sudden passing.

Neil Ferguson has said that Les couldn’t wait to get on the road again now that lockdown was ending, and was getting ready to embark on a 49-date tour starting in the late summer.

Neil, who has been the tour manager for the Bay City Rollers reunion shows since December 2015 and graphic designer for Les’ solo work said the he felt “privileged” to have worked with Les, and was “shocked and saddened” that Les died aged 65 last Tuesday.

Paying tribute to the singer, Neil said: “Les was some character, full of stories and fun. He always asked for my family and two year old son. A caring man.

“The hardest working rock and roll star ever. He just toured nonstop nearly and given the circumstances of the last year and a bit he was excited to get back on the road and see his fans.”

Speaking about how Les had lasted throughout the decades as a popular performer, Neil said: “He would probably joke sex, drugs and rock and roll, however I’d say gig, gig, gig. Get on the road.”

Nobby has sadly said the pair “missed out” on having a “better relationship” after they were locked in a feud.

The missing Bay City Rollers’ millions was at the heart of their feud, Nobby revealed.

Originally Nobby fronted the band before Les stepped in to replace him.

He told The Daily Record : “Les and I had our differences and we had a confrontation in a court case in New York and it was a horrible situation where we should have all got together and we could have sorted it out.”

Nobby said none of the band could agree and eventually it led to the demise of his relationship with Les.

He added: “We could have taken the record company on and there was a good chance we could have one if we had put something together collectively.

“There was so much in fighting and arguing and nobody could come to an agreement. It was very sad. Les and I could have had a much better relationship and its very sad now that opportunity has been missed.” 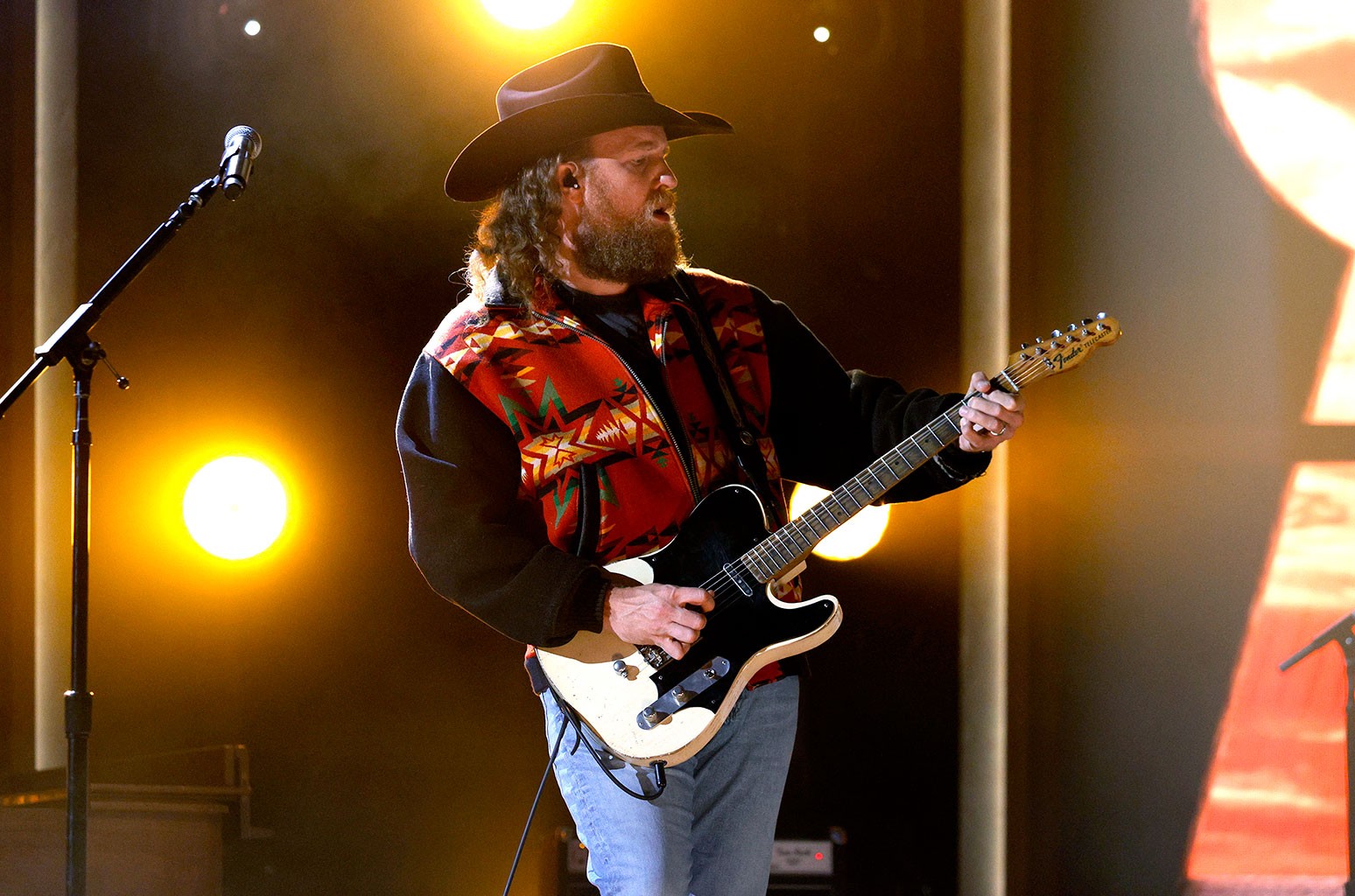 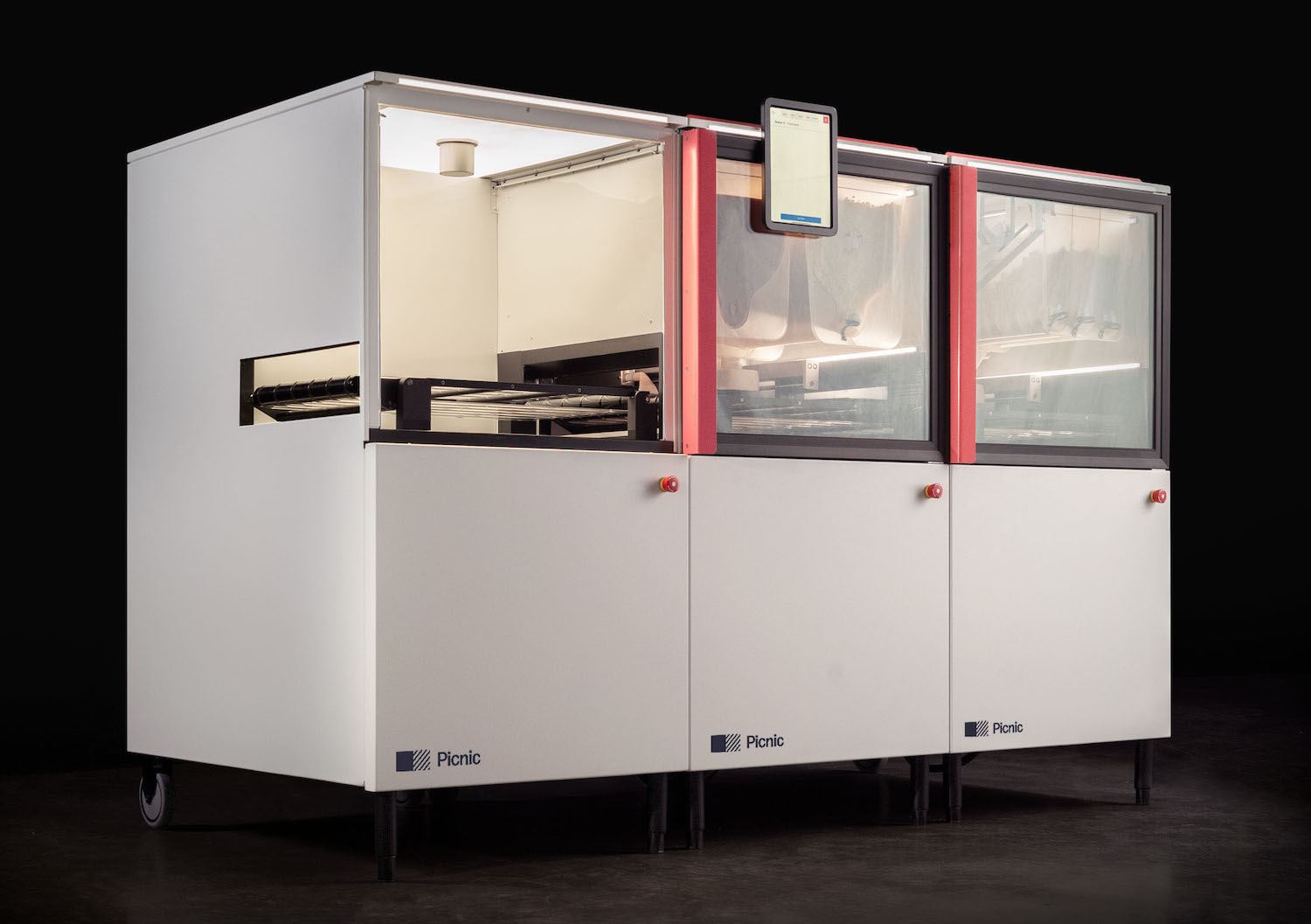 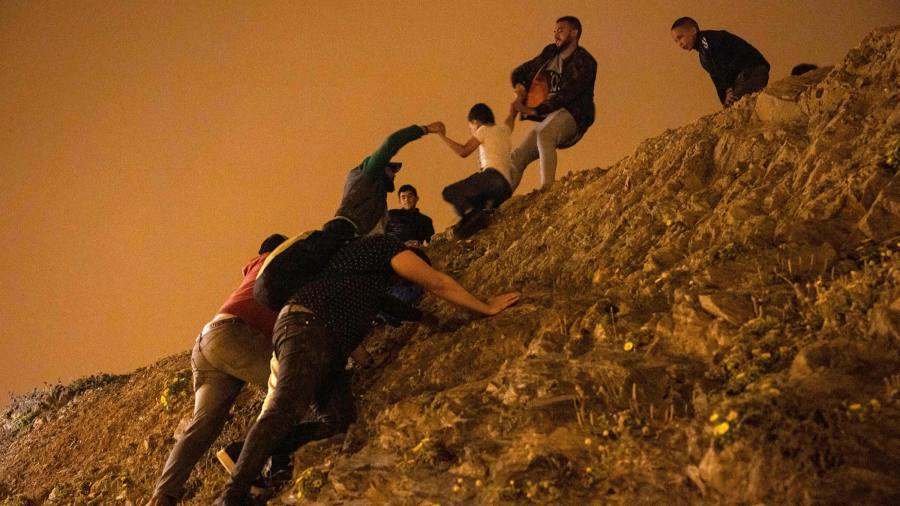