With her pneumatic curves and dirty cackle, Barbara Windsor always had her pick of the blokes.

Frank Sinatra had the hots for her, Sid James was in love with her and she finally found the love of her life, third husband Scott Mitchell.

Of the gifts her admirers lavished on her, she once told the Guardian: “I had a beautiful, beautiful present from Sid James, a heart in jet with diamonds.

“And I had a charm which Frank Sinatra’s jeweller gave me when I was on Broadway. He said, ‘Frank said have this’.

“And there was this beautiful thing Danny La Rue bought me, this little antique cross.”

She dated notorious East End gangster Reggie Kray and his older brother Charlie; and while married to Ronnie Knight she had a three-year affair with Carry On co-star Sid James after finally giving into his advances.

Barbara once told The Mirror: “He’d been pestering me for months. At the time, I didn’t even fancy him.

“But he obviously thought I was this raving, sexy little thing and I thought if I did the dirty deed he’d leave me alone.”

But their connection proved to be about more than sex and led to a deep, emotional affair.

“Yes, I loved him in the end,” she admitted. “But I also loved Ronnie. I felt safe with him.”

She bedded George Best after a film premiere in Manchester in the 1960s, describing him as ‘a vision… fabulous’.

The vivacious star also took late Bee Gee Maurice Gibb to bed in a bid to ease his stage fright.

She said: “When the Bee Gees broke up I was doing a musical and they ­wanted Maurice.

“He was very good in the show but director Ned Sherrin came up to me and said, ‘He has no balls on stage, you have to do something.’

“So I asked him for dinner but he said, ‘Let’s just go to bed’. He knew he was not getting it on stage. He was better next time.”

And the bubbly actress even admitted having a crush on her EastEnder’s sons, Ross Kemp (Grant Mitchell) and Steve McFadden (Phil Mitchell), cackling: “I fancy them both rotten.”

But it wasn’t until she was 55 that Stoke Newington-born Babs would meet the man who stole her heart – and in the most unexpected of places.

It was 1992 and Barbara had a dinner planned with friends, whose son Scott Mitchell, then 29, kindly offered to pick her up and give her a lift.

Despite the 26 year age gap, the chemistry between Barbara and actor-turned-recruitment consultant Scott was instant

In her book, All of Me An Extraordinary Life, the star recalled how she told him: “You’re a very smart young man.”

Still married to her second husband Stephen Hollings, she kept in touch with Scott, but insisted he was no more than a friend, adding: “A charming, intelligent and attractive friend, admittidly.”

But when Barbara’s marriage floundered, the dynamic between her and Scott quickly shifted over dinner with friends.

“We were very tipsy and I was happier than I’d been for ages,” she wrote in her 2001 memoir All Of Me.

“Suddenly I grabbed Scott’s hand and started running along Marylebone Lane, giggling like a naughty schoolgirl,”

“We both knew deep feelings were stirring. I sensed it was serious when I did something out of character: I rang Scott and invited him out. I felt like Mrs Robinson in The Graduate.”

After eight years of dating, the couple tied the knot in a secret ceremony at the Dorchester hotel with just three witnesses in 2000.

She described her third wedding day as “the happiest day of my life” and admitted she couldn’t stop crying with joy.

“Meeting Scott is the best thing that ever happened to me,” Barbara said in 2017.

But their perfect world came crashing down six years ago when Barbara was diagnosed with Alzheimer’s.

Her first thought was for Scott, who told how she, “began crying then held it back, stretched her hand out to me and mouthed, ‘I’m so sorry.'”

He continued: “I squeezed her hand back and said, ‘Don’t worry, we’ll be OK.'”

And when Scott recently had to take the heart-wrenching decision to put Barbara into a care home amid her worsening dementia battle, he said the move felt like a ‘bereavement’.

“I feel I’m on an emotional rollercoaster. ‘I walk around, trying to keep busy, then burst in to tears,” he told The Sun.

“But that’s the illness and, however painful it is for me to accept it, I don’t regret the decision.

“I know this needed to happen for Barbara’s wellbeing.” 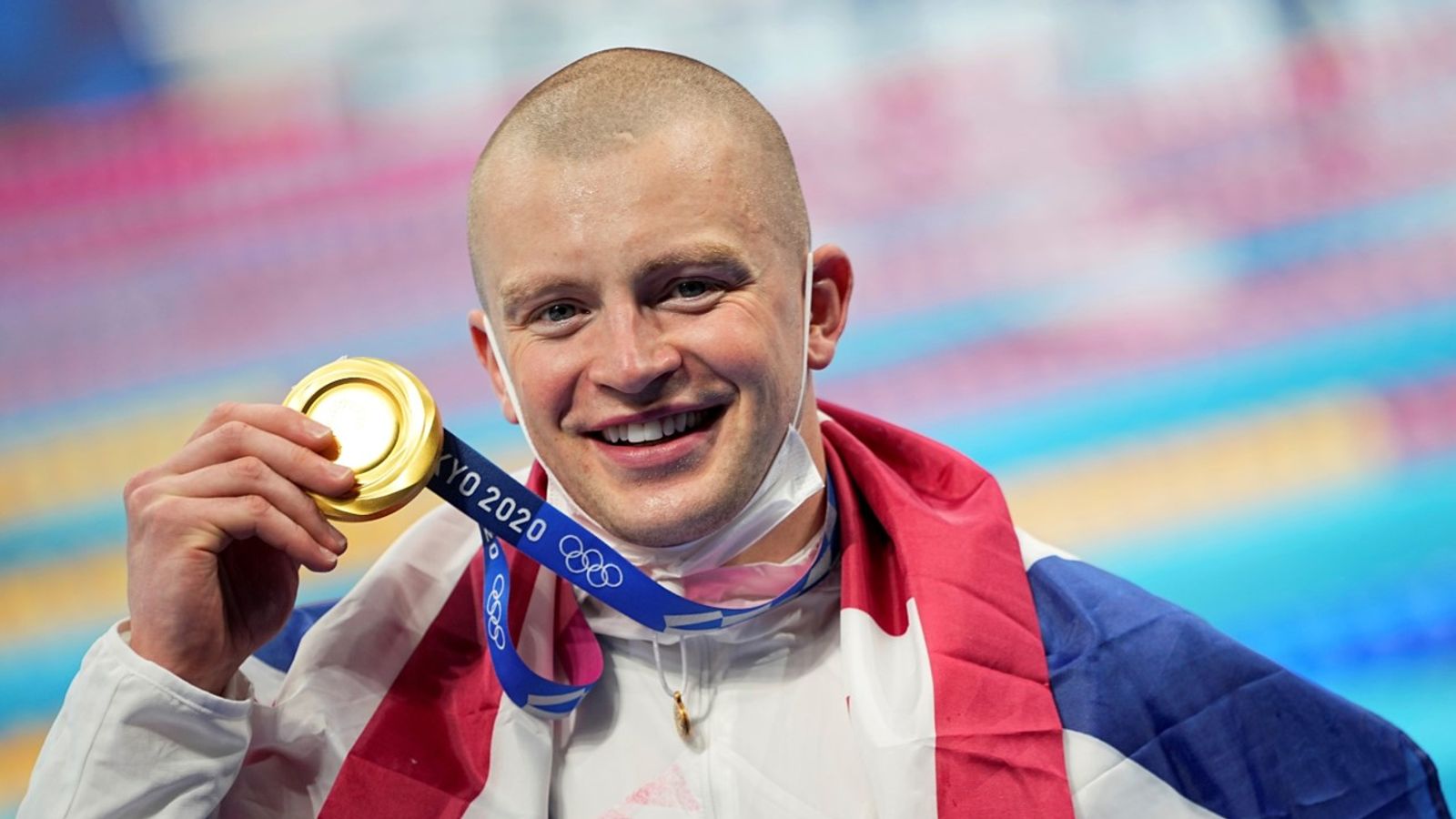 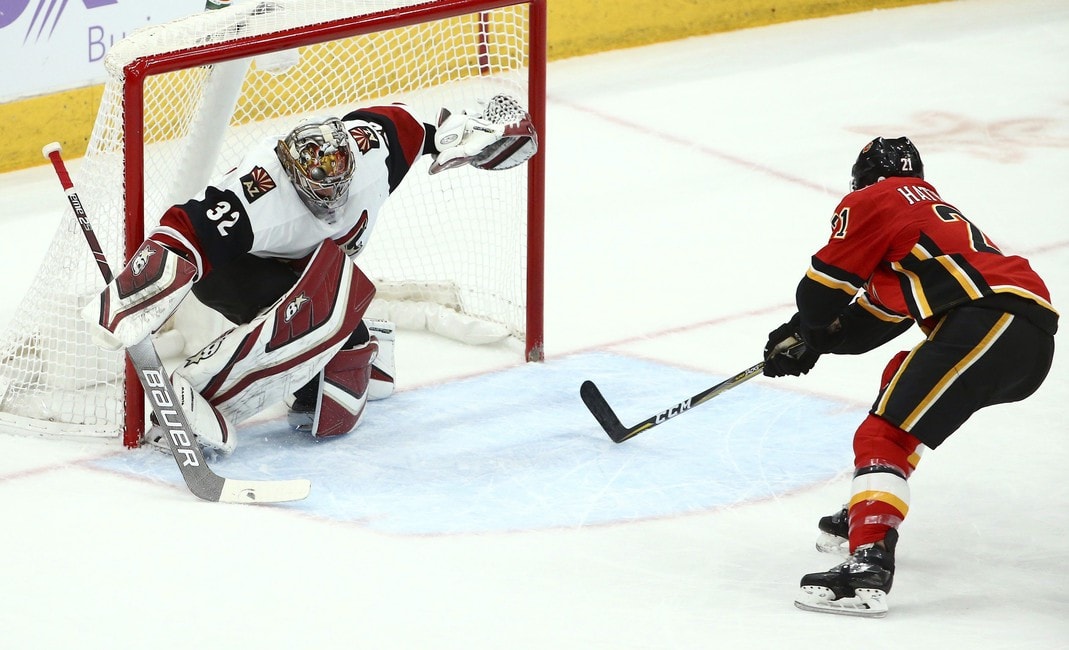 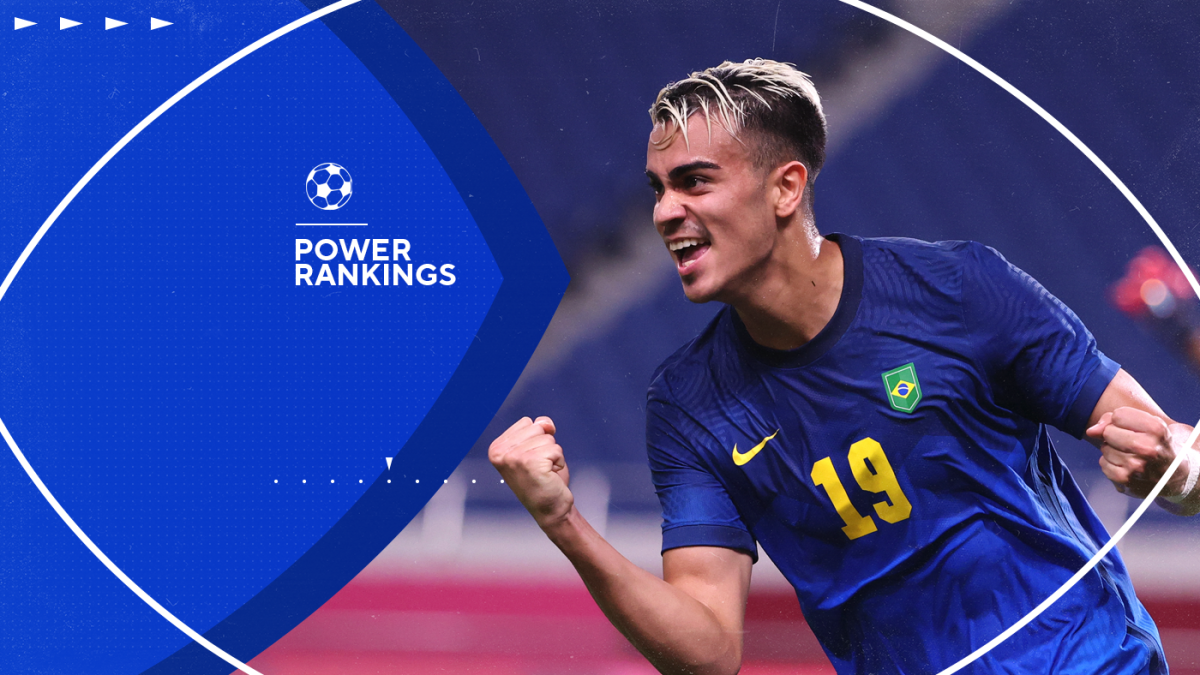