Bankrupt Katie Price apparently has hopes of baby-making on her holiday with her fiancé Carl Woods.

She’s one of the first Brits on a plane abroad as the coronavirus pandemic lockdown rules have begun to ease in the UK giving everyone the green light to go on holiday again.

Apparently Katie, 42, has been calling their sun-soaked break a “baby-making holiday” as they hope the sunshine will do them good.

It will give the mother-of-five the break she needs after she reportedly had been stressed about trying to get pregnant.

Sun, relaxing and good company will be on the cards for their time in Portugal.

A source told The Sun : “Katie is over the moon to get away for a holiday with Carl and get him all to herself — she’s been feeling stressed trying to get pregnant again.

“She’s saying it’s a baby-making holiday and so she’s hoping some relaxation in the sunshine will be good for them.”

The Mirror reached out to Katie Price’s representatives for further comment.

Fans have been driven wild with envy seeing the gorgeous views from Katie and Carl’s Instagram accounts.

Already the pair have been plastering a number of photographs from the poolside all over their social media profiles.

Recently, Katie and Carl have spoken about their plans to try IVF treatment.

They have set their heart on having a daughter who they would like to call Miracle.

Admittedly the former glamour model said the couple have never used protection because they were confident in their love lasting.

They fell for each other when they were reintroduced to each other through mutual friends last June/July.

It’s been a whirlwind since then and now they plan to make it down the aisle later this year.

Katie is engaged for the eighth time but she will be getting married for the fourth time.

No exes or wall-to-wall celebrities will be invited to the intimate wedding which will certainly be one of the top showbiz extravaganzas of the year.

It’s believed the businesswoman will be treated to a makeover worth up to £10,000 for her wedding day by PRs. 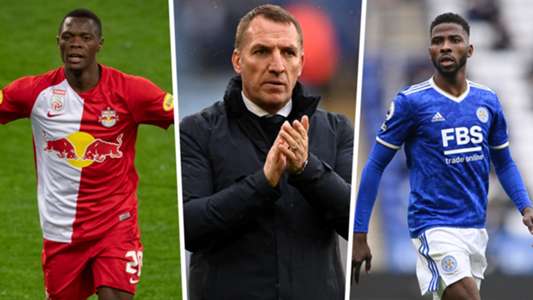 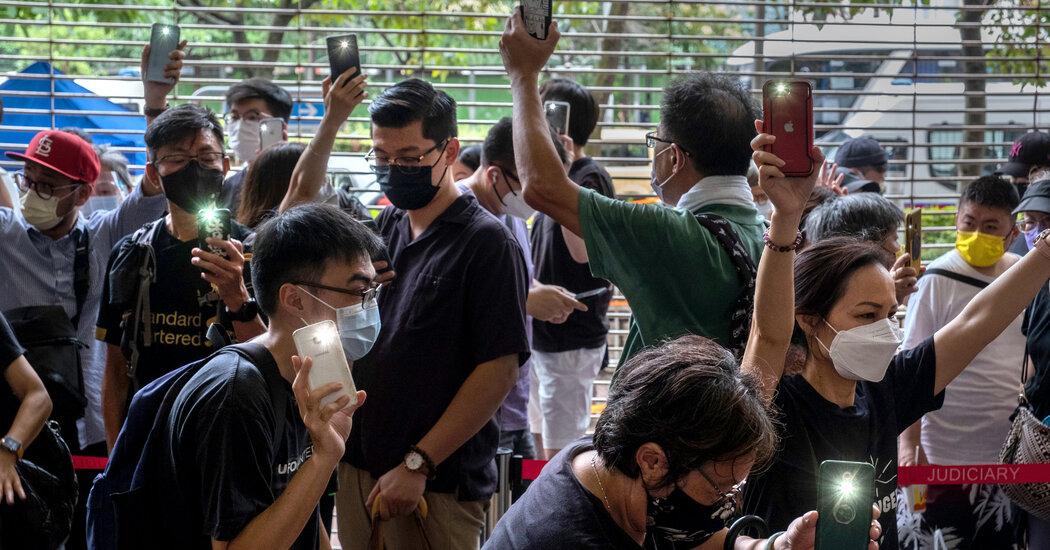 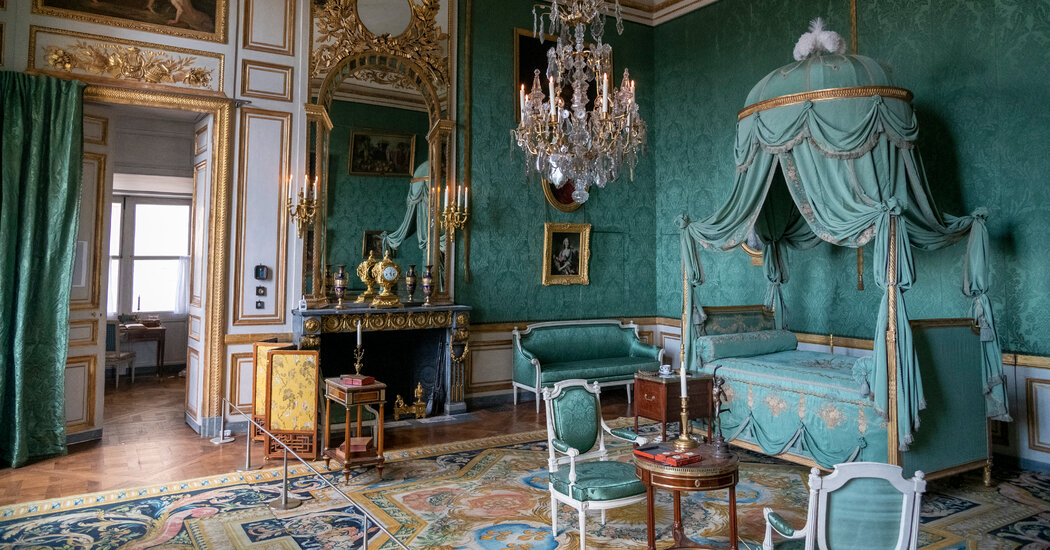 Stripping Away History’s Layers, and Revealing a New Museum
10 mins ago