Jessie J is well-known for the UK number one singles hits ‘Price Tag’, ‘Domino’ and ‘Bang Bang’ and also has five studio albums to her name. She recently revealed sad news regarding a miscarriage

British singer Jessie J is known for her powerful force and lyrical talent.

An attendee of the famous Brit school alongside the likes of Adele and Katy B, she has had three number one singles in the UK.

The first of which was ‘Price Tag’ in 2011, followed by ‘Domino’ the same year. Her most recent number one in the country was ‘Bang Bang’ in 2014, where she featured alongside Ariana Grande and Nicki Minaj.

The singer, 33, recently revealed sad news of a miscarriage after deciding to have a baby.

Her news brought messages of support from her fans and stars alike, such as Paloma Faith.

Her powerful voice is what made her famous and also what the star said she will be channelling in order to help herself through the sad situation. The Londoner decided to go through with her scheduled concert in Los Angeles, despite her grief.

She said on Instagram : “What I do know is that I want to sing tonight. Not because I’m avoiding the grief or the process, but because I know singing tonight will help me.”

Who is Jessie J dating?

Jessie J with her most recent boyfriend, Max Pham Nguyen
(

Jessie is not believed to be dating anyone at the moment.

Her most recent relationship was with dancer Max Pham Nguyen, but they split in October after seven months of dating.

Max is a dancer and has reportedly worked with the likes of Ariana Grande, Justin Timberlake and Olly Murs.

Max was not the father of Jessie’ baby. After the breakup, Jesse took the brave decision to have a baby on her own

“I decided to have a baby on my own. Because it’s all I’ve ever wanted and life is short. To get pregnant was a miracle in itself and an experience I will never forget and I know I will have again.”

Who has Jessie J previously dated?

Jessie’s most famous romance is with American actor Channing Tatum.

The two began dating after Channing’s split from his his ex-wife Jenna Dewan. Channing and Jenna announced they were separating in the spring of 2018 and the divorce was finalised the following year.

Jessie and Channing were first spotted together in October 2018 and were in an on-off relationship for around two years. They seemed to finally call it quits in April 2020, but then seemed to be back on shortly after.

They finally split in October 2020.

Jessie has also dated US singer Luke James. They broke up after 11 months in November 2014.

Before that, she was rumoured to have been dating bodyguard Kenny Hamilton in 2012. 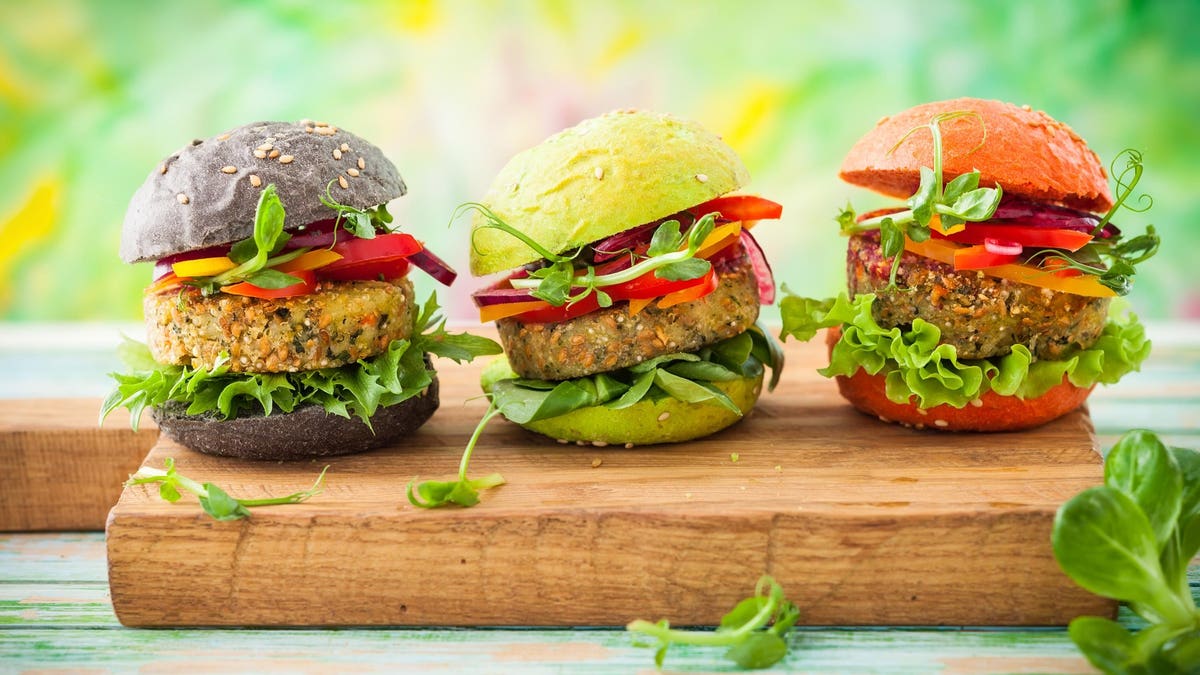 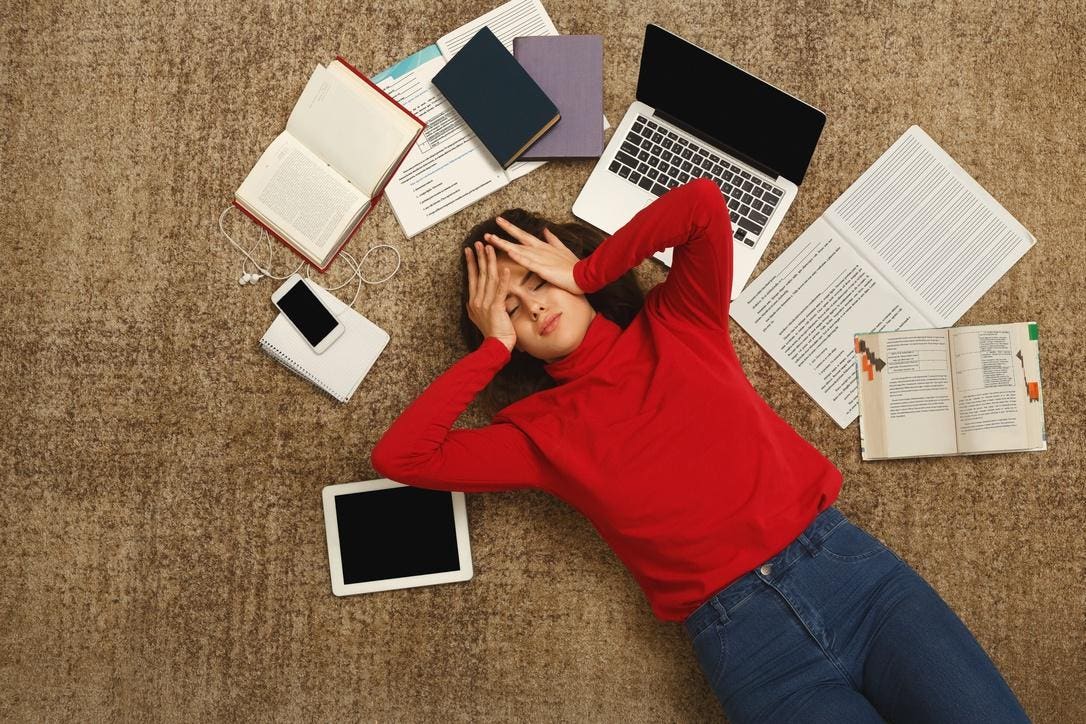 Successful Adulting: The Skills Gap No One Is Talking About
3 mins ago 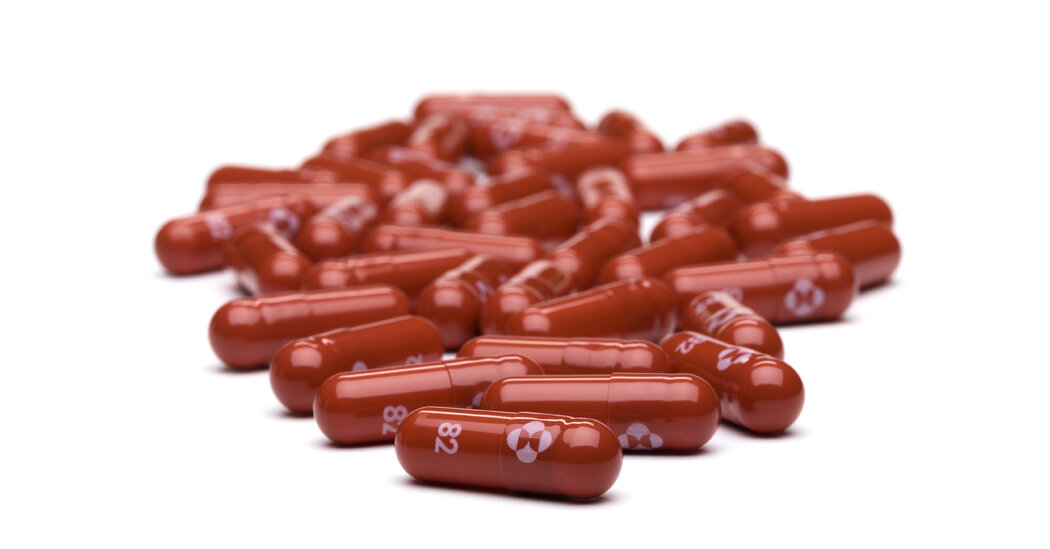 A panel of F.D.A. advisers is set to discuss Merck’s Covid pill.
4 mins ago 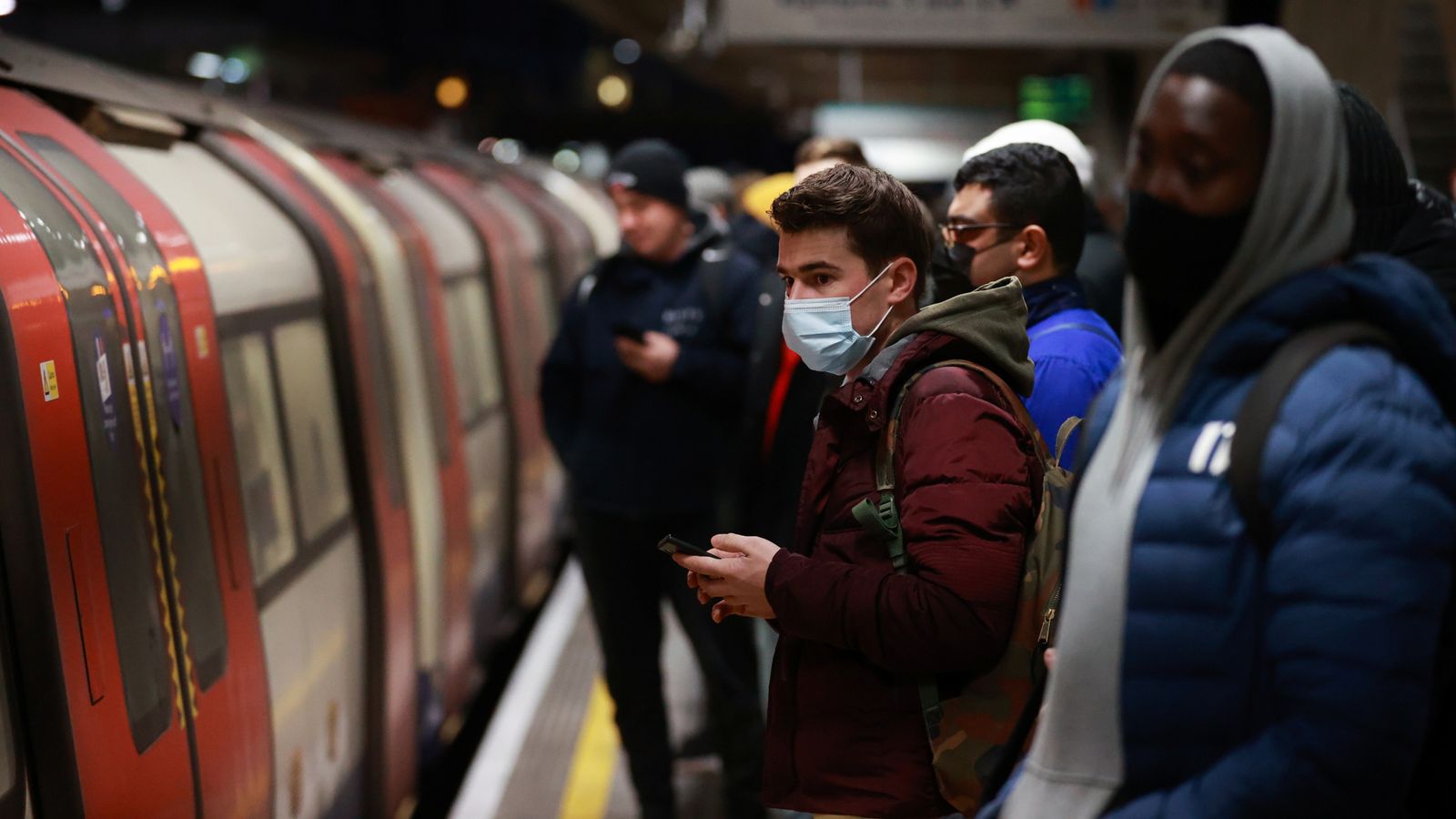