Fans were fuming after Arnold Schwarzeneger appeared only via video link at his own convention despite charging £84 a ticket.

The 74-year-old actor promised fans he would be at the Arnold Sport Festival held at the NEC in Birmingham, but pulled out at the last minute.

The day before the event, in which Arnie was due to take part in a live Q&A, the actor tweeted to say his doctor had advised him not to attend because of a leg injury.

He wrote: “I am very upset I cannot make it because of my leg condition.

“I injured my leg, my foot, my calf. The doctor told me not to travel. So I’m sorry about that. I’m going to beam in every so often during the weekend.

“You’re going to see me on screen. So I’m looking forward to coming next year in 2022. I will be there,” he concluded.

Alongside the apology, the former governor of California shared a video of his pet donkey eating from his luxury kitchen worktop – as you do.

However, after shelling out £84 a ticket for the event fans weren’t buying the star’s apology.

One raged: “‘You deliberately waited till the last minute to announce this, SHAME ON YOU!!!! will be getting a full refund.”

Arnold was supposed to take part in a live Q&A
(

Fans wanted to see the former body builder in the flesh

However a third was more understanding writing: “Such a shame, was looking forward to seeing you. Speedy recovery with the leg, see you in 2022,” along with a biceps emoji.

Despite Arnie’s absence, muscle men and Rocky IV co-stars Sylvester Stallone, 75, and Dolph Lundgren, 63, took to the stage for a Q&A session.

Hosted by Jenni Falconer, 45, both actors seemed to be in fine form.

The animated pair posed together each adopting a boxing pose as they smiled for the camera.

Sly and Dolph Lundgren in Rocky
(

Sylvester donned a black jumper and trousers while Dolph looked suave in a grey jacket and navy jeans.

Sly, Dolph and Arnold are set to reunite on screen in the upcoming Expendables 4 – which will be filmed in the UK. 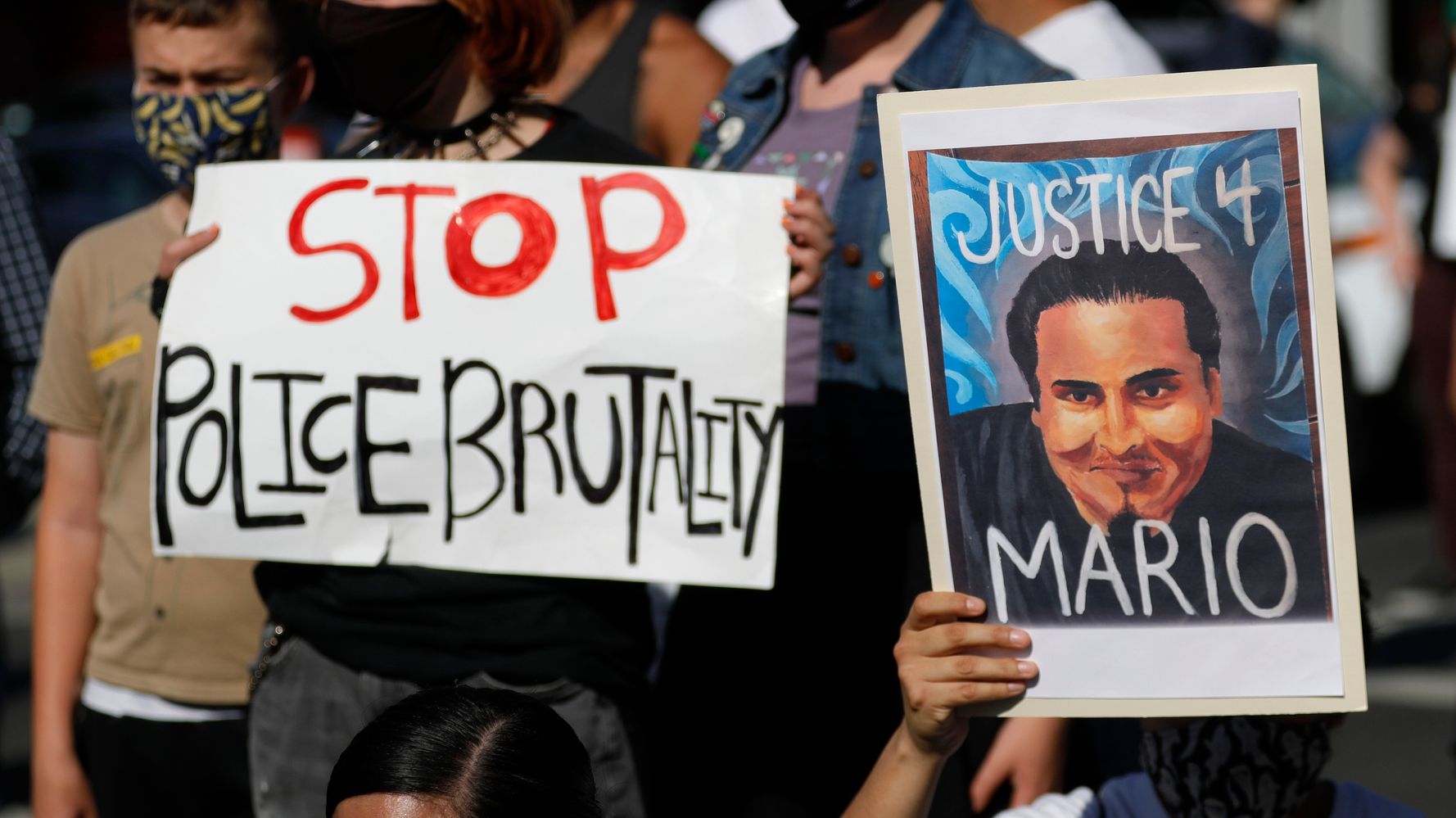 6 Months After Mario Gonzalez Died In Police Custody, His Family Still Waits For Answers
21 seconds ago

The Ed Dept revived a financial aid investigative unit. Is it open season on for-profit colleges?
2 mins ago 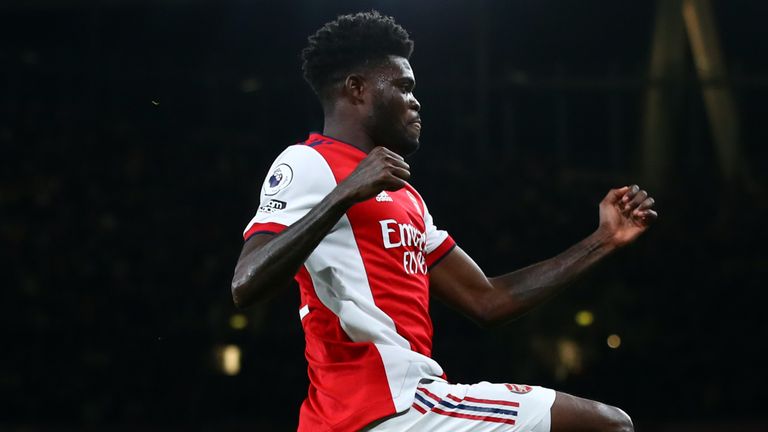 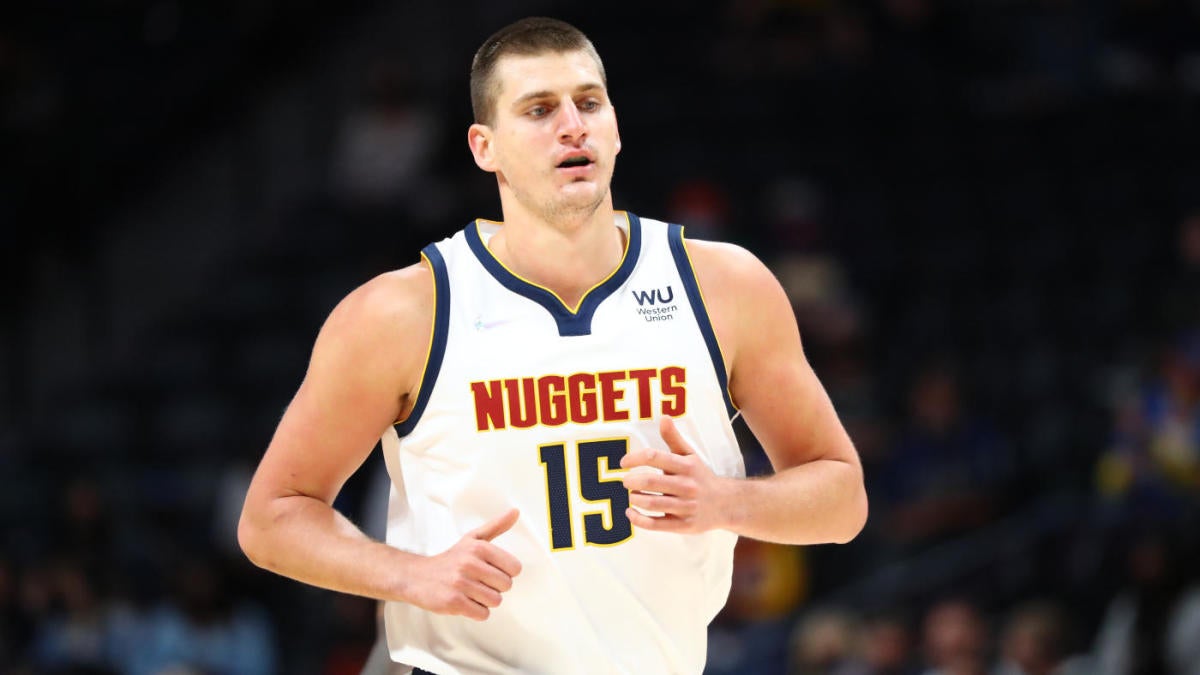 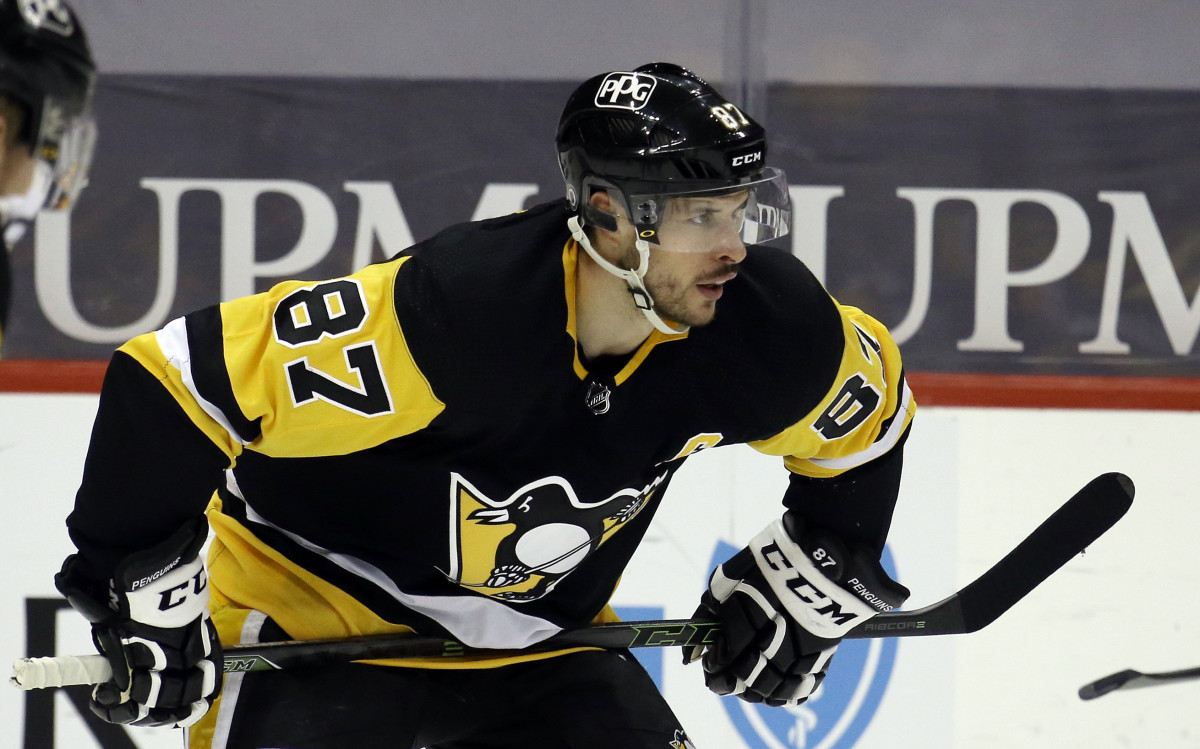 Still No Timetable for Sidney Crosby’s Return
11 mins ago