The mother and son duo had a tiff when they were filming the ‘That’ll Do’ campaign for Yorkshire-based communications provider Plusnet.

Corrie’s Antony, 45, couldn’t stop laughing, leaving his 75-year-old mum with no choice but to tell him off in the cheeky clip.

The actor may be for his role on the cobbles as Sean Tully but he claimed he loves nothing more than a good deal.

In a Gogglebox-style video, Antony shared his secret to getting a holiday in a penthouse suite with its own observatory.

The TV personality passed on the fabulous advice given to him by late comedic Joan Rivers.

He said: “I love nothing better than the thrill of a good deal. My late great pal, Joan Rivers, gave me the best piece of advice on that. She told me ‘When you check into a hotel never accept the first room they give you.’

“A few years ago I was in a very posh hotel in America and the lady on reception was telling me all about the history of the building.

“She talked about this observatory on the top. And I said, ‘What else is up there?’ And she said, ‘It’s the penthouse suite.’

“I said, ‘How much is that a night?’ And she told me and it was literally a mortgage amount of money.”

Continuing the conversation, Antony lifted the lid on how he managed to pull off the trick.

He added: “So I switched on my northern charm and said, ‘What’s the chance of me going up there?’ And she said, ‘I’m sorry. No, sir, it doesn’t quite work like that.’

“So, off I went to my hotel room that I’d booked and paid for. And as I walked in the room, the phone went and the receptionist was on the other end and said, ‘Don’t unpack your bags. We’re going to take you straight up.’

“So, obviously my northern charm had worked. And we went in, the doors opened. I saw the room and I thought, “That’ll do.”

It’s the first time the actor has worked with his mum.

His mum has a claim to fame as an NHS volunteer who previously appeared in Peter Kay’s hit comedy Phoenix Nights.

Antony has been back on set with Coronation Street since July.

Plusnet’s fibre broadband starts from £22.99 for a 12-month contract. 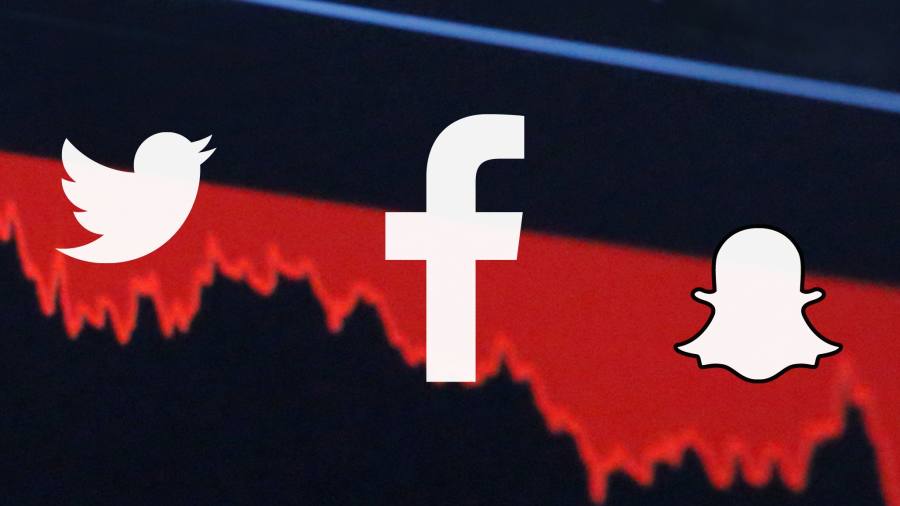 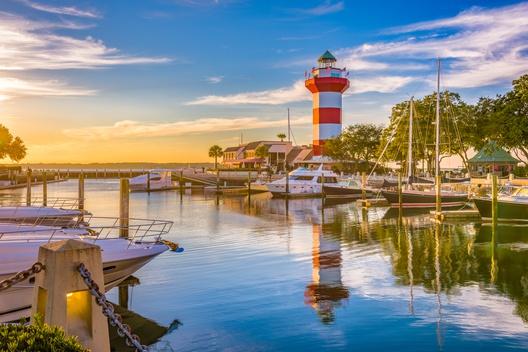 The Richest Counties In The U.S. By State
3 mins ago

The Richest Counties In The U.S. By State

Experts fear the pandemic may have devastating effects on working moms